What a difference a view makes! When I moved from Long Island to Manhattan, I’d heard the hype around the city’s energy, the inspiration, the possibilities. For me, that all boiled down to sight. Any direction I looked, there was a scene. Dancers on the F train flying from pole to pole. Painters carrying canvases across the Seventh Avenue wind tunnel. Beat cops. Battle rappers. Regattas on the Hudson. Ballers on West Houston. All of it seen amidst a brick and glass horizon. What preceded those moments? What happened later? I told myself stories. I snatched characters from East Village streets and stuck them in concocted plots. I saw it all through fiction.

At the same time, Eric Nash moved from Los Angeles to the California desert. Any direction he looked, the view was infinite, and mostly empty. The main players on his sandy stage were sunlit hills, hardy plants, and asphalt. Human interaction was voluntary. Whereas I lived on an island off the coast of America, Nash had become an island in the Coachella Valley. In Book 2, he describes the desert as, “Similar to the ocean. A big, epic anti-space. It can kill you.” In such context, his work can be seen as a search for signs of human life. Nash’s charcoal “signs” are a painstaking reproduction: riveted sheet metal, water stains, blinds with a louvre missing, a steel gate seething with grime; the million insignificant details that sublimate banal scenery into symbols of stunning personal significance. For me, anyway. Nash’s drawings are so lifelike, so uncanny, one simply knows they’re based in reality. But, is there a turnoff on some Western highway with directions to “other Desert Cities”? Where is the Fashion Fever that sells women’s and children’s clothing for $5 and up? Have I seen Liquor Slots somewhere? I know my fiction is at its best when readers ask similar questions: “Did that really happen?” And if the space between the real and the copy holds any interest for you, At Large* No. 13 is your issue. I suggest starting  in Book 1.

Wherein Los Angeles native, Alex Israel, is no stranger to the world between the authentic and its representation, or how the distance between them often illuminates a certain truth. The artist’s exhibitions have run the gambit from the more traditional mediums of painting and sculpture to the unconventional, like holograms and Snapchat. As our editor, Joseph Akel, explains, Israel “[explores] a cultural landscape built upon the foundations of a silver-screen simulacrum.” In doing so, he puts his hometown’s myth-making machinery to use in order to capture Hollywood’s signal magic, or what the artist calls “stardust,” in his work.

Wandering between such worlds is what At Large No. 13 is all about. In Book 4, award-winning filmmaker Dikayl Rimmasch crosses the divide between motion picture and stills, framing a cast of young actors and musicians on the desert stage. Another of his subjects, Angus Cloud, was plucked from selling chicken and waffles in New York to serve as the drug dealing character Fezco in the HBO drama Euphoria. And one needs to look no further than Stranger Thingsstar Finn Wolfhard (Book 4) for testimony that powerful forces lie just beyond the walls of our perception.

At Large welcomes new talent, fresh perspective. In Book 5, young lensman Anthony Trevino, a student of Chicago’s new-school street style under the super vision of Virgil Abloh and Don C at their store, RSVP (where you may have bought this copy), brings the Nevada badlands to an LA stage in his treatment of Louis Vuitton. South Central’s native son, David Joseph Perez, takes Moncler on tour through the concrete jungle in Book 6. And Australia’s own Dean Podmore makes a deep dive into pool skating with Gucci in Book 3.

Marcel Proust said, “The real voyage of discovery consists not in seeking new landscapes, but in having new eyes.” At Large No. 13 may not be a Travel Issue, but inside these books you will find artists in search of other worlds, stranger things, new sight.

*In the seventies, High Times magazine staff purportedly coined the term “at-large” for an editor who was allegedly in the office so rarely it brought to mind the “Wanted” posters of the Wild West. 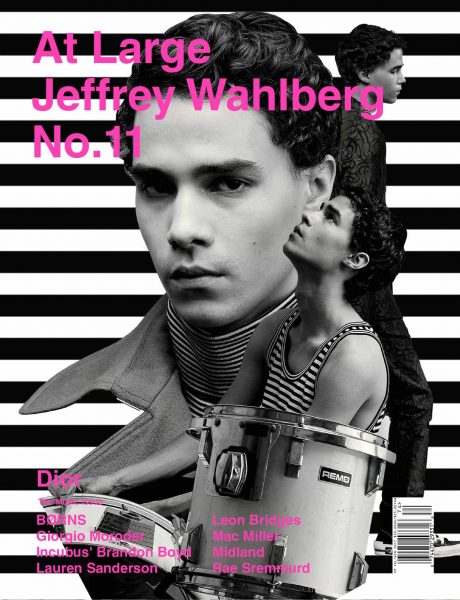 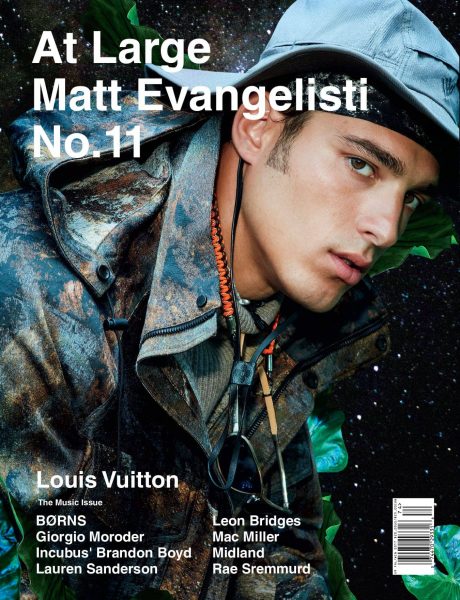 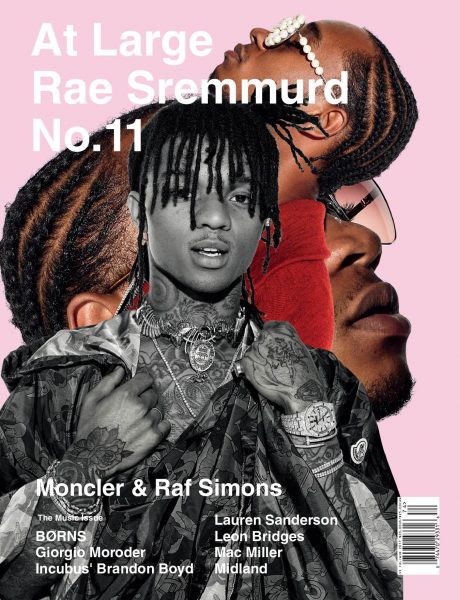 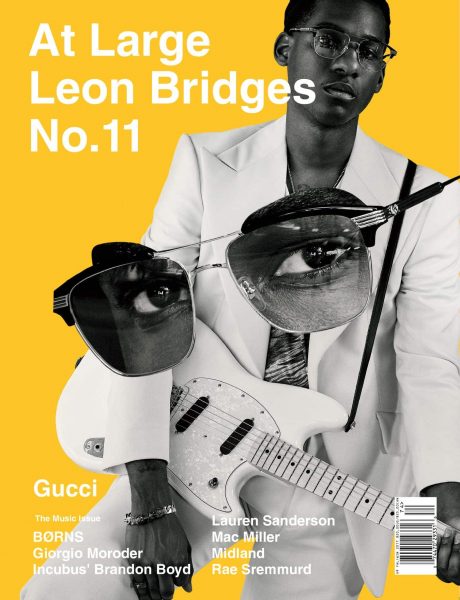 “Dignity is only in leisure” 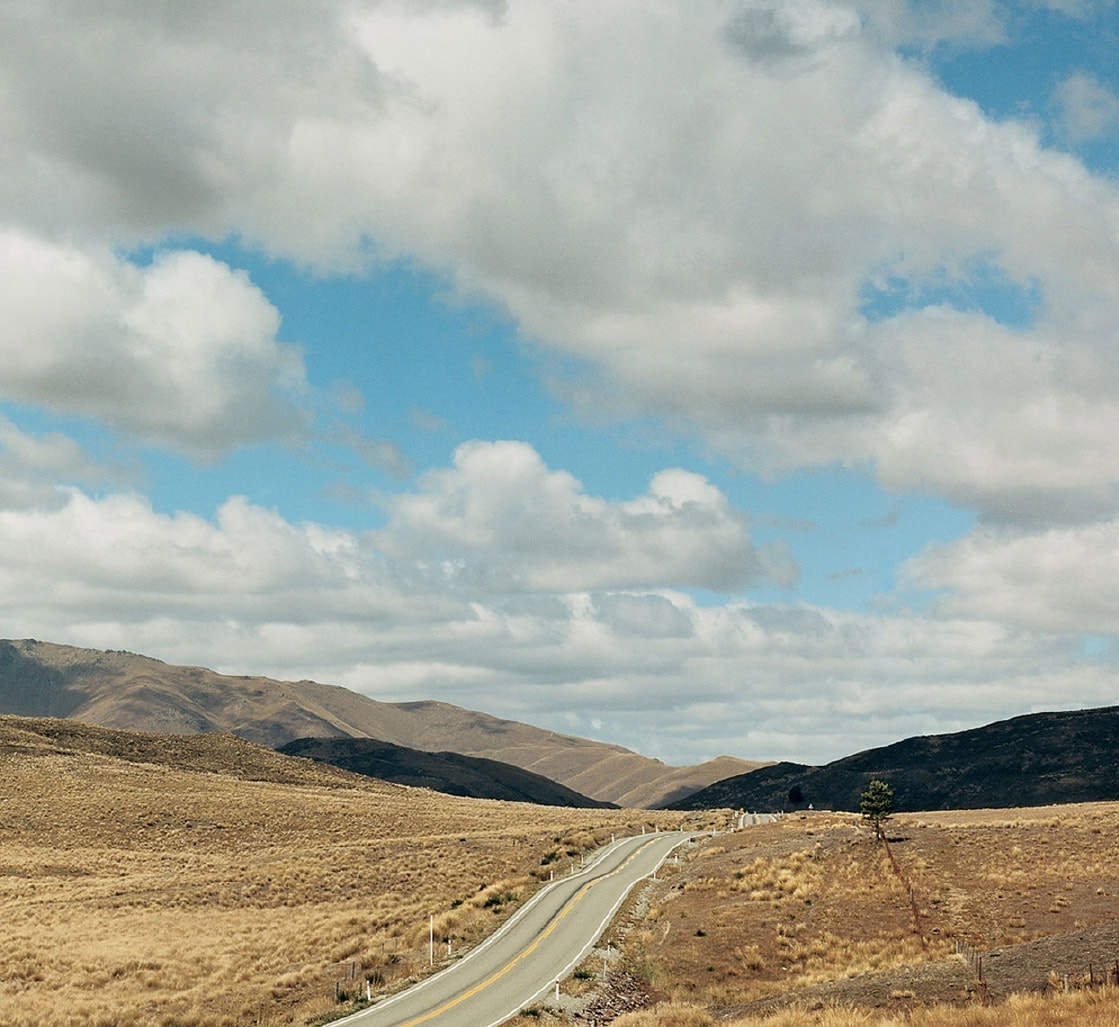 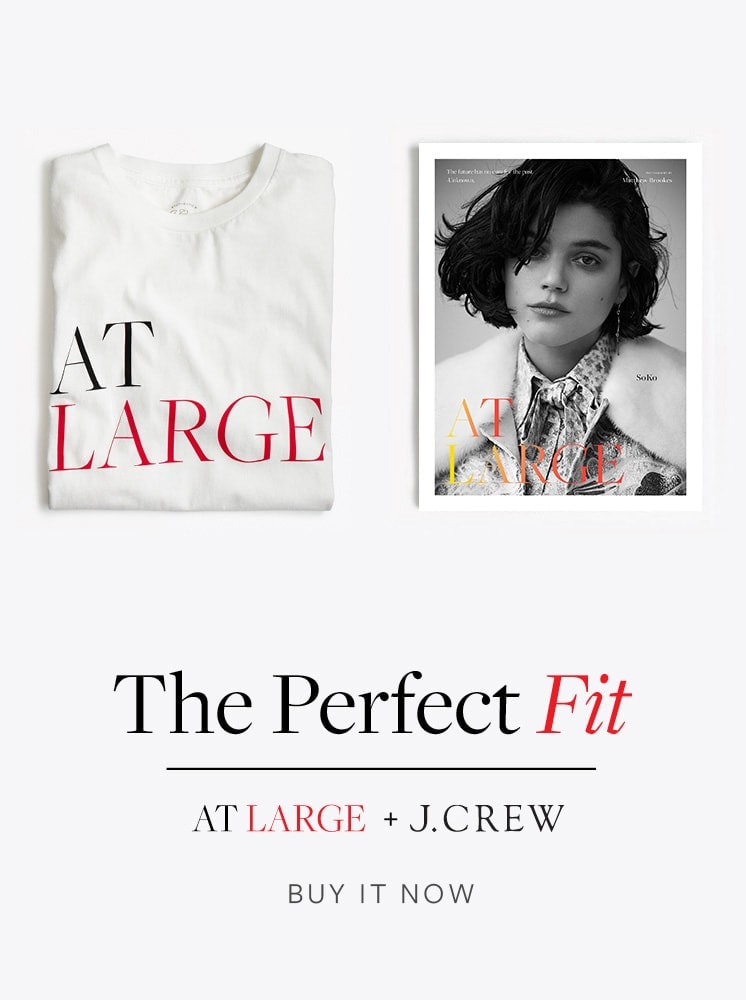 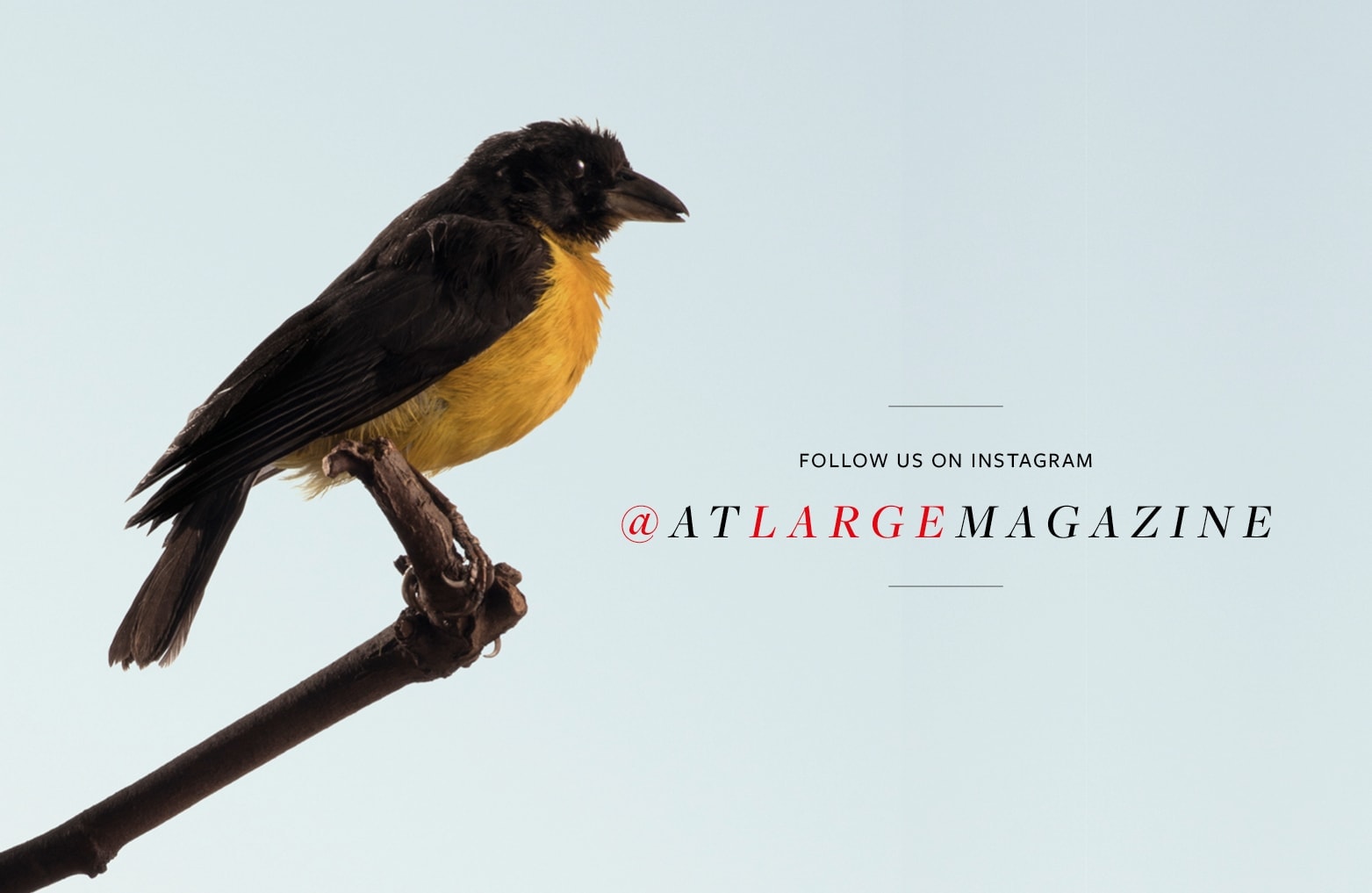 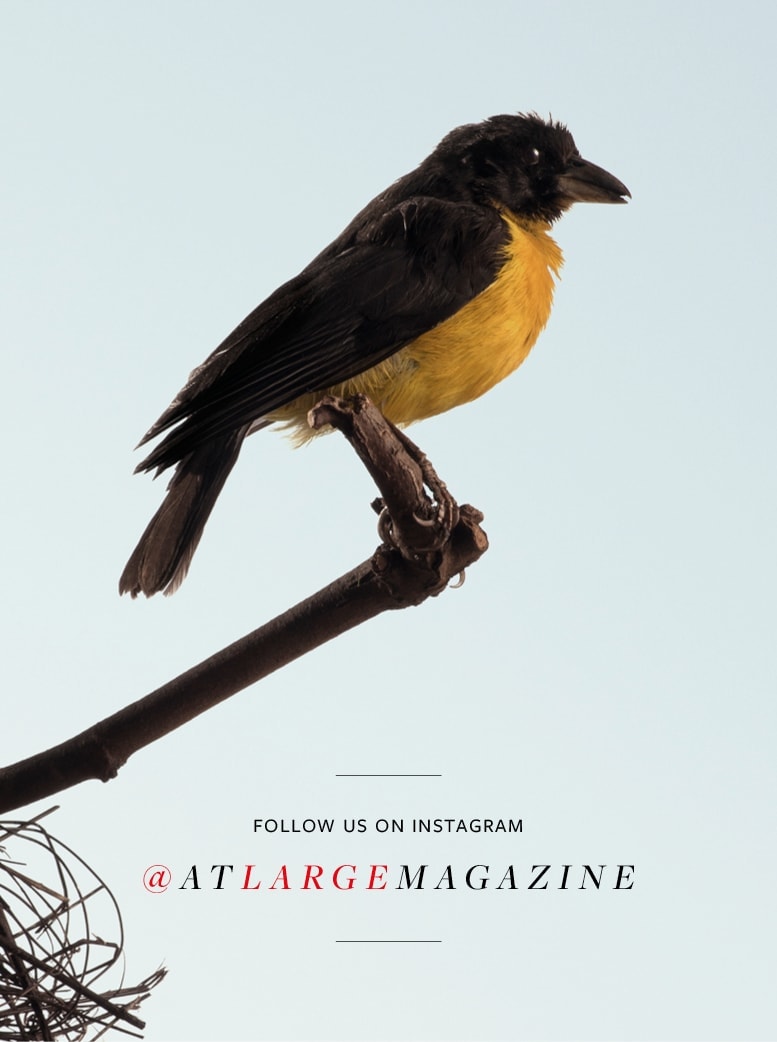