Having taken Hollywood by storm, Keith Powers shows no signs of stopping now 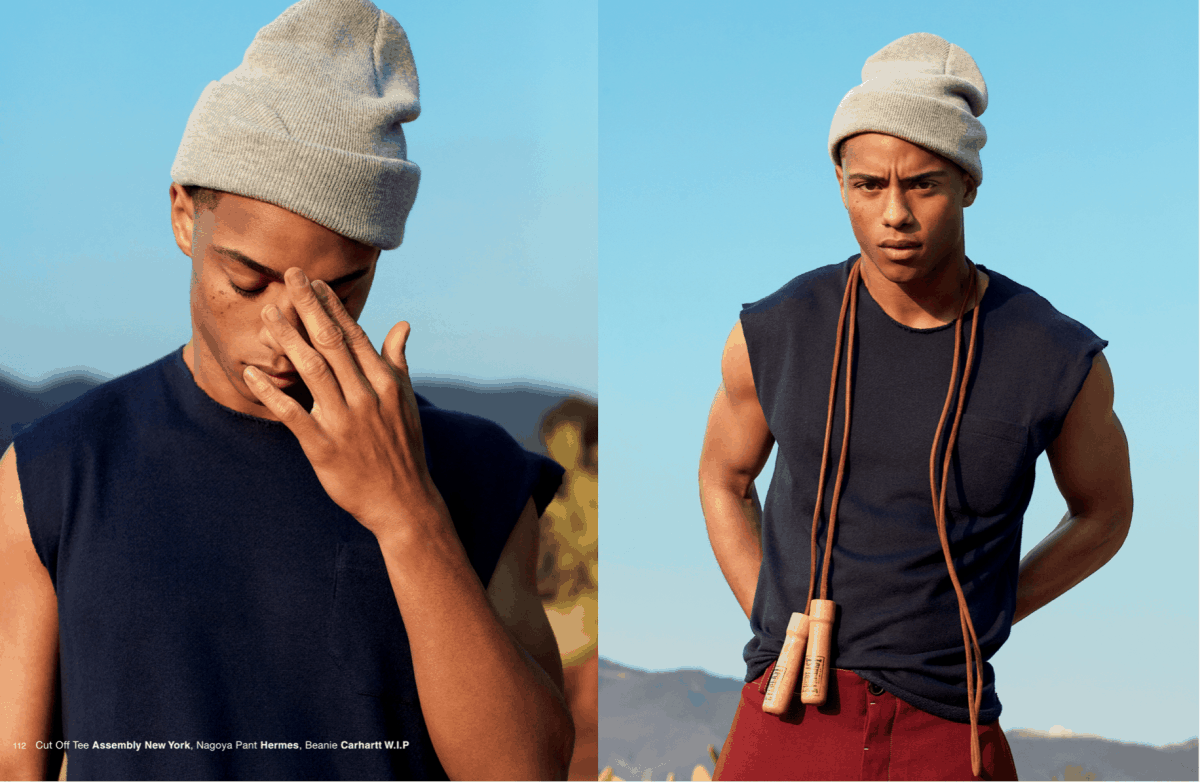 For actor Keith Powers, the most important thing in life is to have a little love in it. A former model who hails from Sacramento, Powers has one of those infectious, happy-go-lucky attitudes towards everything that immediately diffuses any worries and leaves you feeling like you’ve just hung out with a dear friend—albeit your highly successful one. After his break out role in the 2015 Dr. Dre biopic, Straight Outta Compton, where he played the iconic rapper’s younger brother, Powers has gone on to star in some of today’s most popular series, including The New Edition Story and Famous in Love.  But for all his success, the 26-year-old actor is all about keeping a solid grasp on the real world.

JA Did you feel that effect?
KP Yeah, it launched me. It helped me get the role of Ronnie in New Edition Story. 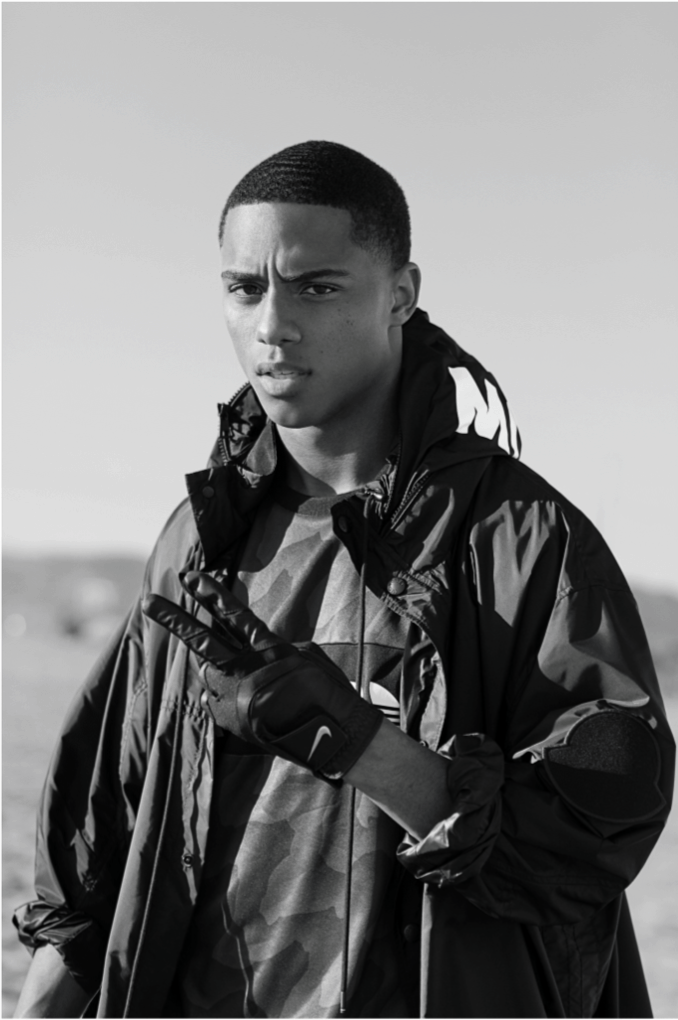 JA What was it like working with Dr. Dre on Straight Outta Compton?
KP He was on set every day. For me, what was most important in my role was that Dre’s family respected the film. If that didn’t happen, then it didn’t matter.

JA Wow, man, that’s really kinda beautiful. So much more profound than the answer I gave, to the question. Let me ask you this, if you could meet one person who is no longer alive, who would that be.
KP That’s a tough one. I’d say Tupac. Tupac is such an interesting person to me, aside from his rap music. He was such a deep, intellectual individual. The thug side is not really him. I’d want to pick his brain, just sit, talk and chop it up over some chicken and fries. I wish I could ask him what he feels about social media today or ask him how he feels about music. 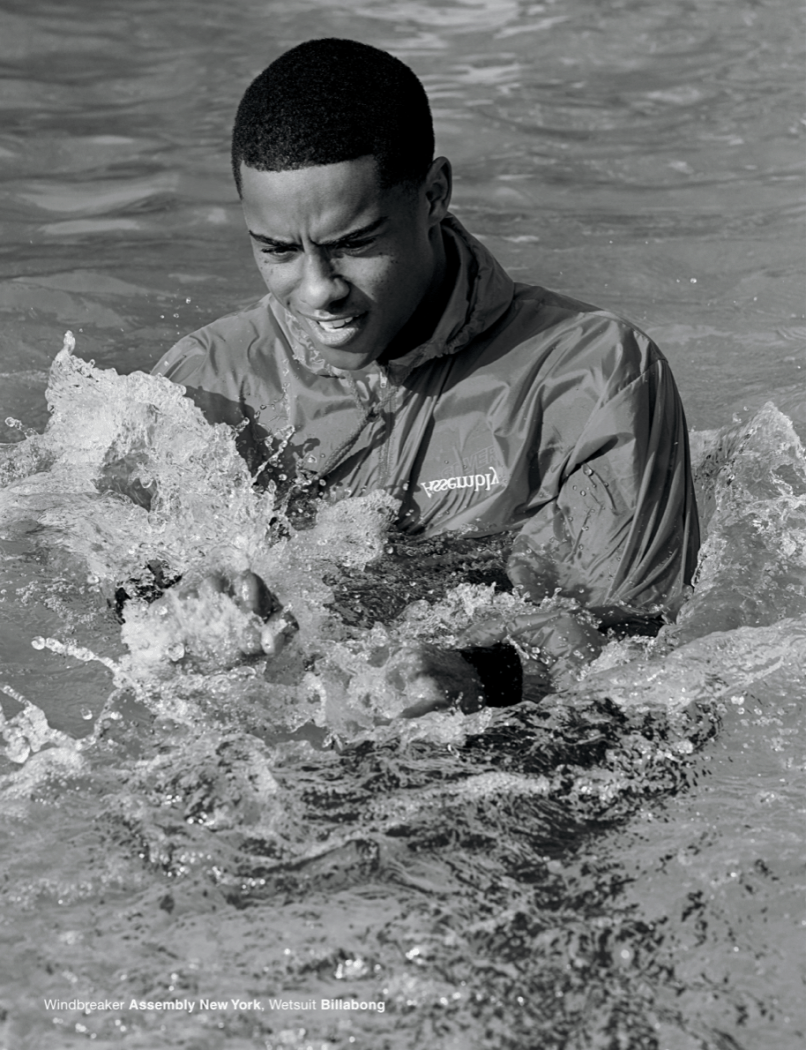 JA On the flip side, if you could meet one person who is alive, who would that be?
KP This is hard. I’d want to meet Will Smith. He is just so full of wisdom. He is so dope. I really like him as a man, a dope husband, and dad and I see so much of him in me. Especially when he was the Fresh Prince—that’s me, that’s how I act all day.

JA What is the most important piece of advice someone has given you?
KP I actually got it from a book, The Four Agreements, and the emphasis it makes about “self-love”—loving yourself.  That’s something that we as people don’t realize. There was a time when I was acting for the rewards that came with it, the validation from others. It was like I wasn’t accepting of what I had done or who I am and when you get into that mindset, you’re saying you’re not good enough, even though you are.

JA If I was to turn on your iTunes, what track would be playing?
KP It would be Love by Keyshia Cole. That was the last thing I was playing. That is exactly what you would find.

JA What is one piece of advice that you can give the younger you?
KP The one piece of advice I’d give to the younger me is to get out of my comfort zone, to not look for acceptance in others. I’d say, whatever you chose to do, do it at the highest level of your capability—do it at 100%. Appreciate life and be more open to things. 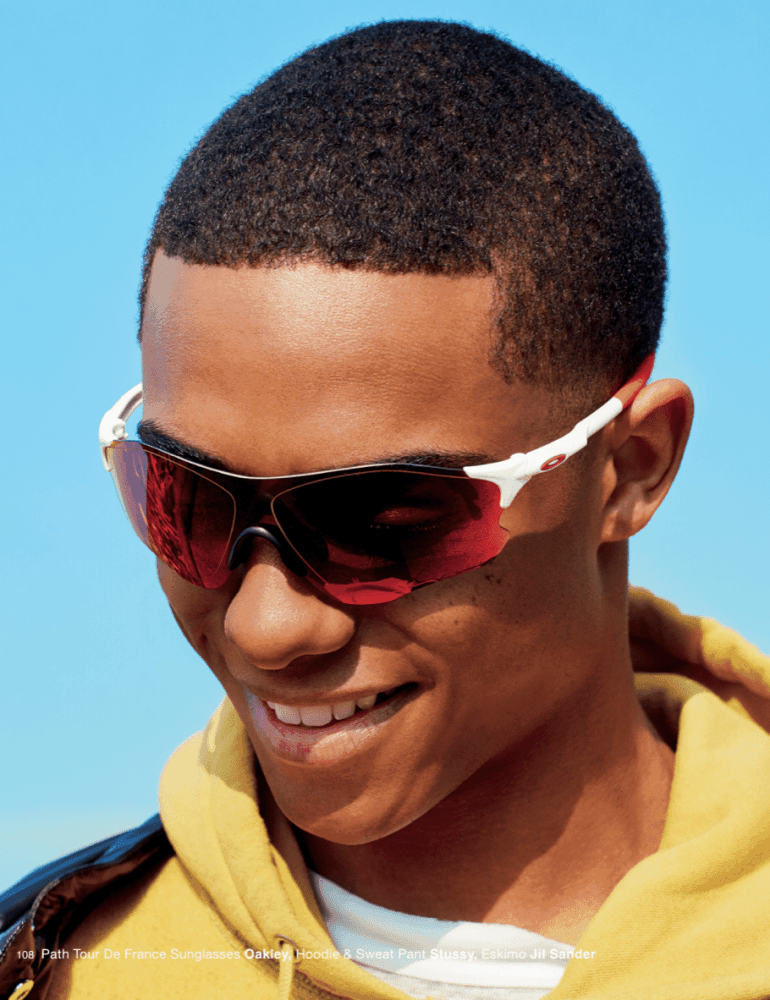