Out of the Circuit and Off the Grid

The Surfing Life and Times of Luke Davis 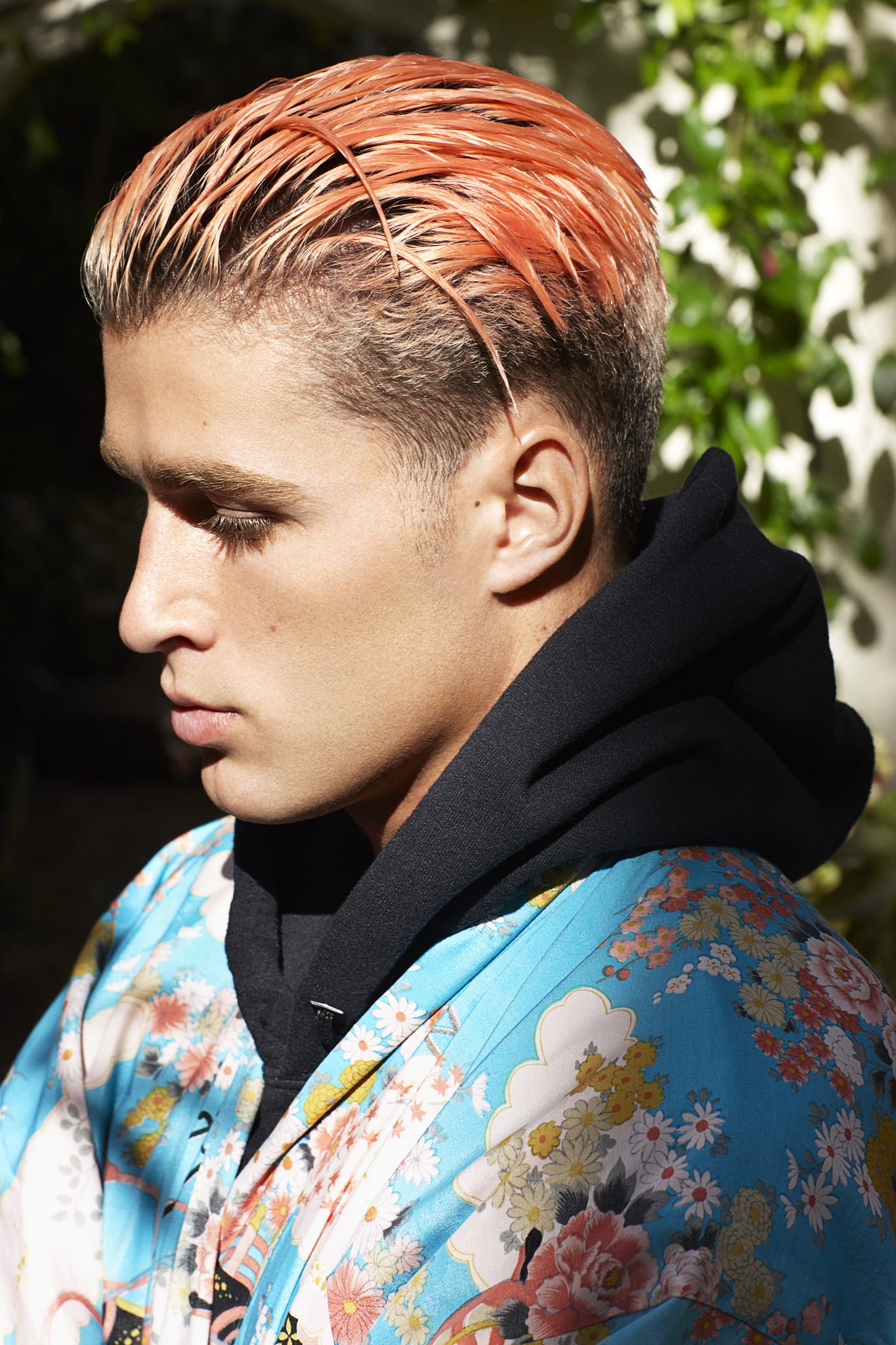 Born among the hills above Dana Point and San Clemente, Luke Davis grew up in the thick of southern California’s professional surfing community. Not far from Doheny and San Onofre, Davis longboarded at two of the state’s most deep-seated surf locales. Now, having been on the road for the past eleven years, the guy has developed a serious peripatetic tic. And, while he hasn’t traveled many places without toting along a board bag, he’s become most interested in places that have nothing to do with surfing. When I caught up with Davis at home in California, just off a plane from Tahiti, he was already booking tickets to Greece. Pressed about what lies ahead on his agenda, he told me, “I’m getting antsy just thinking about it.”

MA Growing up near the epicenter of the surf industry in San Clemente, how was professional surfing thought of as a living?

LD It’s a mecca to grow up in, because the main magazines were based here. It’s probably one of the best places to grow up to become a pro surfer with waves like Trestles and the industry here and just up the road in both directions. I’m lucky to be born in the perfect surf town.

MA Where did you grow up surfing in town?

LD I grew up surfing Doheny and San Onofre. I used to longboard, so I grew up at those beaches, and I caught my first wave at San O. When I was 11 or 12 I started surfing T-Street and Lowers.

MA Do you remember that first wave?

LD The first memory I have is from when I was 3. My dad took me out. I was wearing a Mickey Mouse life jacket, and I was wrapped around his neck. He stood up on the wave with me latched to his back, threw me over his head to the front of the board, and we coasted all the way in. That’s my first memory — surfing, which is beyond me that I remember it so well.

MA Do you remember the moment when you decided you wanted to be a professional surfer?

LD Doing it my entire youth, it happened naturally, through competing. I did longboard contests as early as 7 years old. Then, I got a sponsor from a shop two years later. And eventually, free clothes turned into money to surf, which is odd in itself. From a young age, it never crossed my mind. It was just what you did. There was never a moment where it was like, now you’re a pro.

MA Were there moments where you had doubts or thought of a path outside surfing?

LD I competed forever, going from local amateur contests to junior pros, and then I started doing one-off World Qualifying Series [QS] events. I did the QS full-time for four years until a year and a half ago, and I was turned off from competing because the waves were so bad. I wasn’t fully invested anymore, and I’d see my friends who weren’t competing getting perfect waves in places like Indonesia, and I was completely over events. So that’s when I said: “If I’m going to compete, I want to be fully invested, and if not, I’m not going to do it.” And at the time, I wasn’t happy. So, I stopped, and I’ve been treading the free-surfing path since.

full-time, what have been some of the most rewarding moments?

LD There’s a lot that happens in a year, so it’s hard to touch on one thing, especially after traveling for eleven years. But I did a boat trip in Indonesia with all my best friends [Kolohe Andino, Ian Crane, and Tanner Rozunko] from the San Clemente area for a film [Brother, 2015] and that was one of the highlights of my surfing life.

LD It’s that. It’s what I dreamed of: Going on a boat trip, getting good waves with your best friends for two weeks, and that’s what happened. Every place we went was as good as it gets, and nobody was around. The four of us had been competing against each other since we were 10 years old, so it was a special trip.

“I’m so addicted to traveling that if I’m somewhere for a little while I go stir-crazy. I want to live in hotels and visit random places. That makes me happy.” 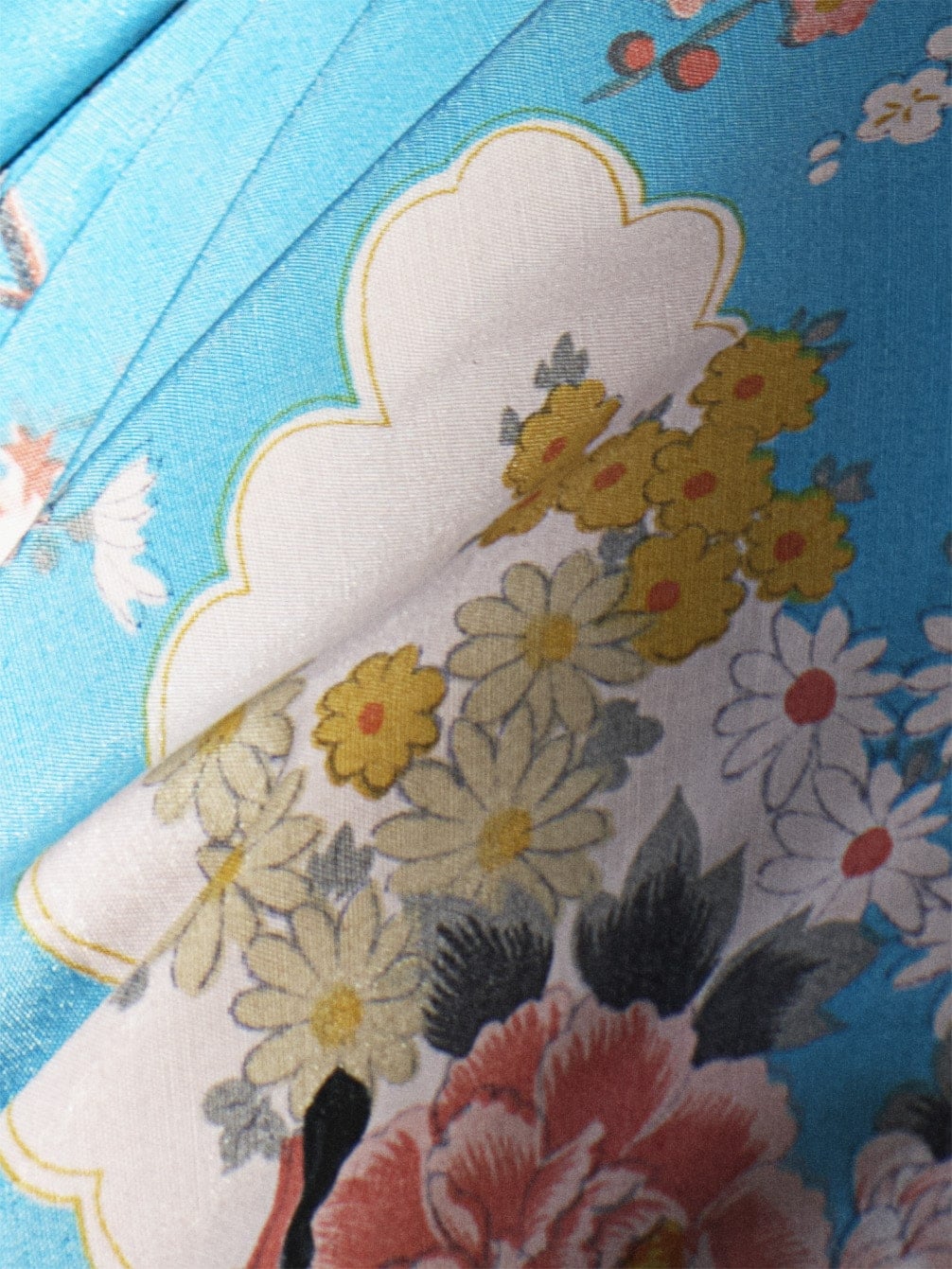 LD The most fun I’ve had is hanging out at the local beach, not seriously surfing, just relaxing. I enjoy that most when I’m home.

MA How have you seen the professional surf community change?

LD It’s strange, because things seem so watered down with social media becoming so pervasive. People don’t pick up surf magazines anymore. It’s so online-driven now. It’s all about putting out content, relevant to free-surfing at least. It’s definitely a shift. Sometimes I wonder, ’with how quickly things come and go, does it matter what you put out as long as you’re visible?’

MA If you didn’t have to make a living, what would you be doing every day?

LD The same thing. I don’t have many restrictions as a free-surfer, so I can book a ticket and take off. The obligations I do have are nothing compared to normal life or to the QS circuit.

MA What’s on the docket for now?

LD I’m so addicted to traveling that if I’m somewhere for a little while I go stir-crazy. I want to live in hotels and visit random places. That makes me happy.