A Tale Of Mounted Youth

Not long ago the three-mile strip of Coast Highway connecting the cities of Dana Point and San Clemente was a lively southern California thoroughfare, resplendent with hot rods and Bavarian Built busses. Today, it’s an access road to a few remaining Tiki-themed motels and the local DMV. It was also the place where a group of adolescent boys laid siege to suburban life. Mounting anything that moved by means of internal combustion, we rode against the grain. Friendly competition among the boys, combined with a lack of buying power, lead us to innovate. In the course of a few years our outfit grew from two Puch Maxis, a dilapidated Tomos moped, and a 1987 Honda XL 175, to filling our parents’ garages with $300 Craigslist finds and swap meet specials. By the time we graduated high school we also had a Dodge van and a close working relationship with a local upholstery shop. We were a motorcycle club, and we called ourselves the Dangers.

Blake and Eppy were absolutely gung-ho on going fast; Carson was all about the parking lot queens; and Tanner showed up with something new every week, observing Daihatsu’s Buddhist philosophy by trading junk for something less likely to kill him. My penchant for buying lemons meant having pockets full of spark plugs and riding whatever I could bargain on loan against my mom’s cooking. We bought, sold, lost and stole so much from each other we’ll be eternally intertwined, but it all began on that oceanfront drag.

In the summer of 2011 the photographic team Lauren Ward and Alex Kweskin followed the Dangers along a ride we’d taken a million times before, stopping at our regular joints and buying us a few beers along the way. 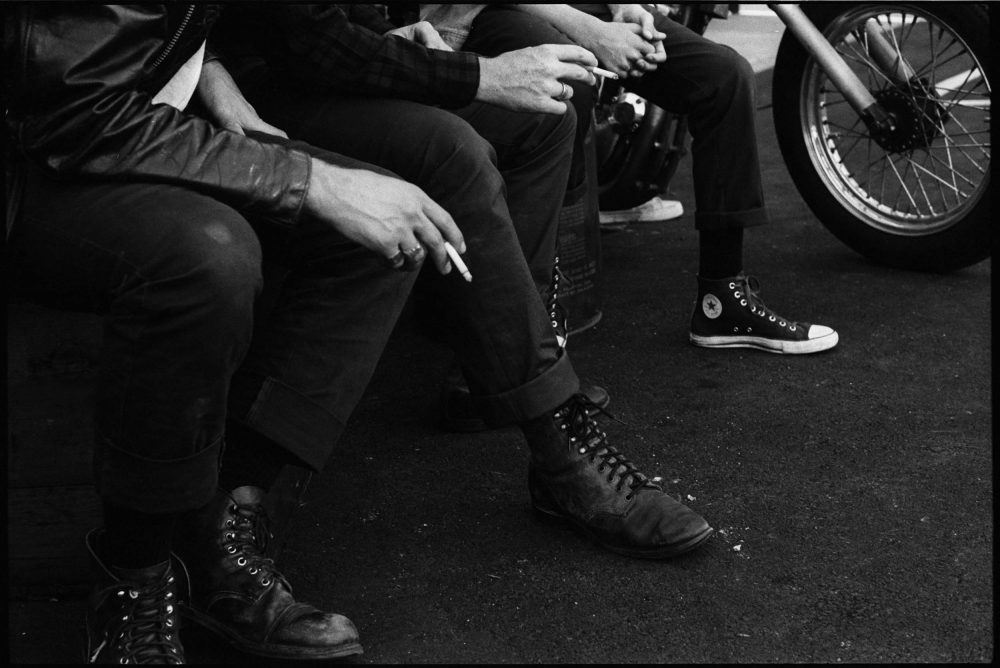 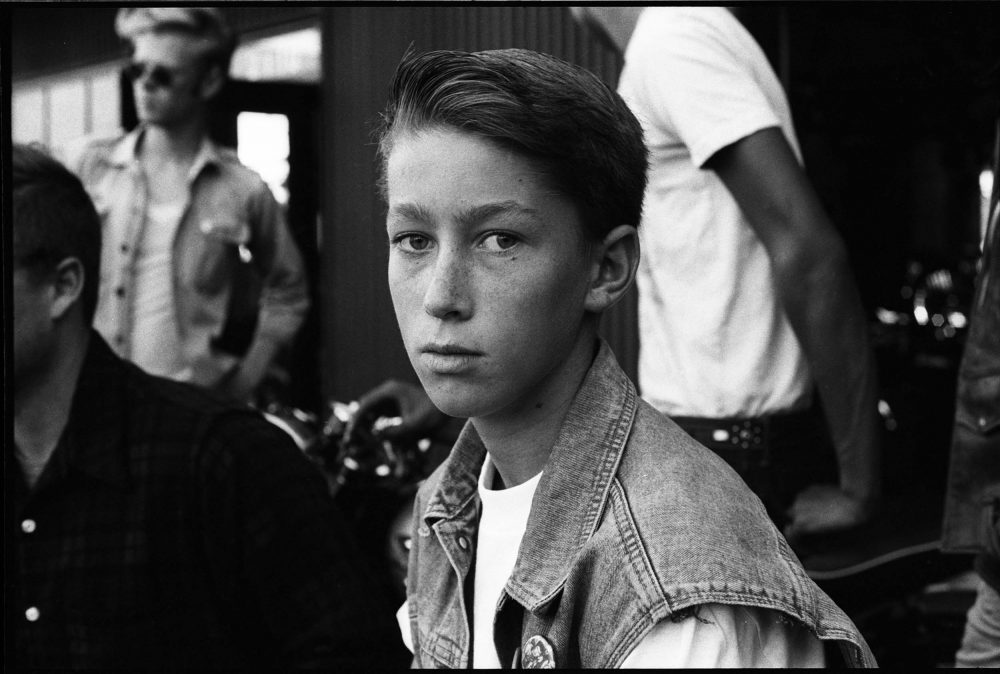 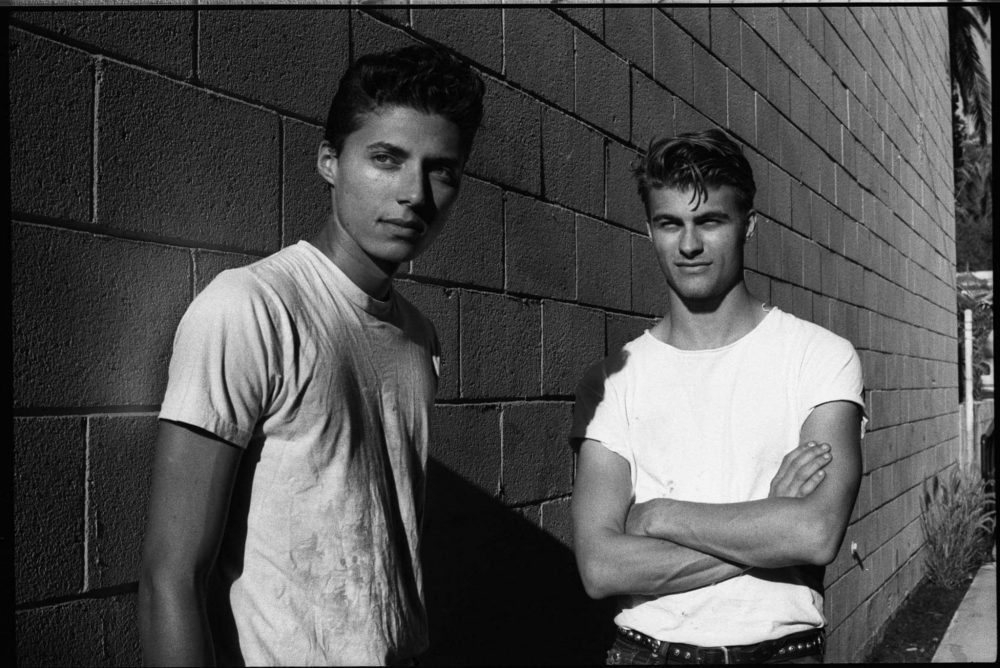 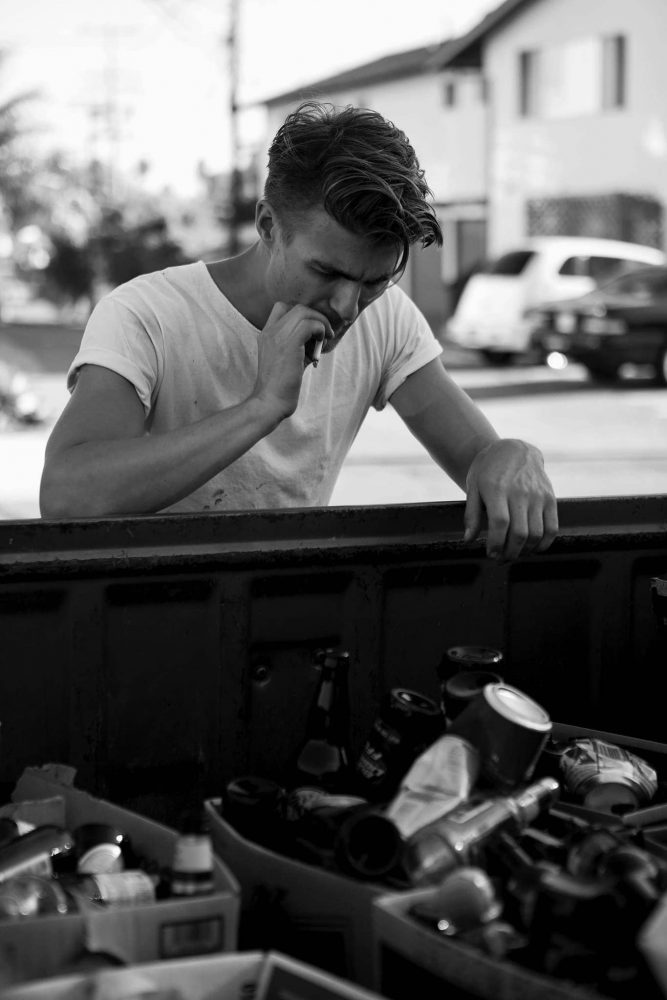 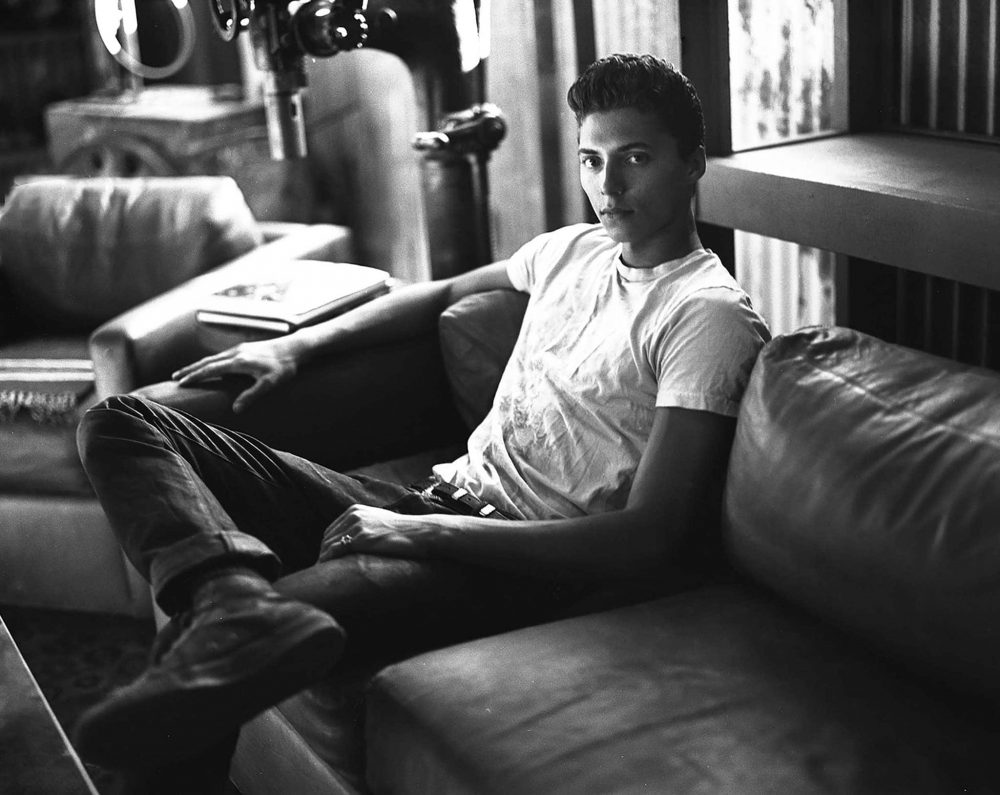 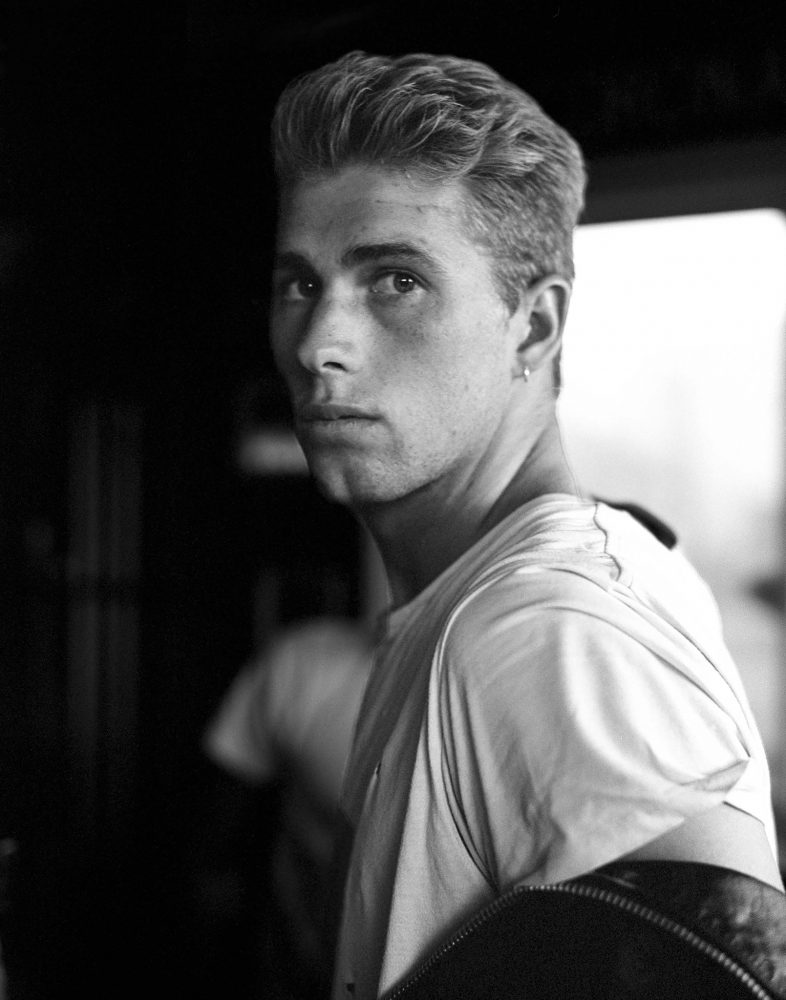 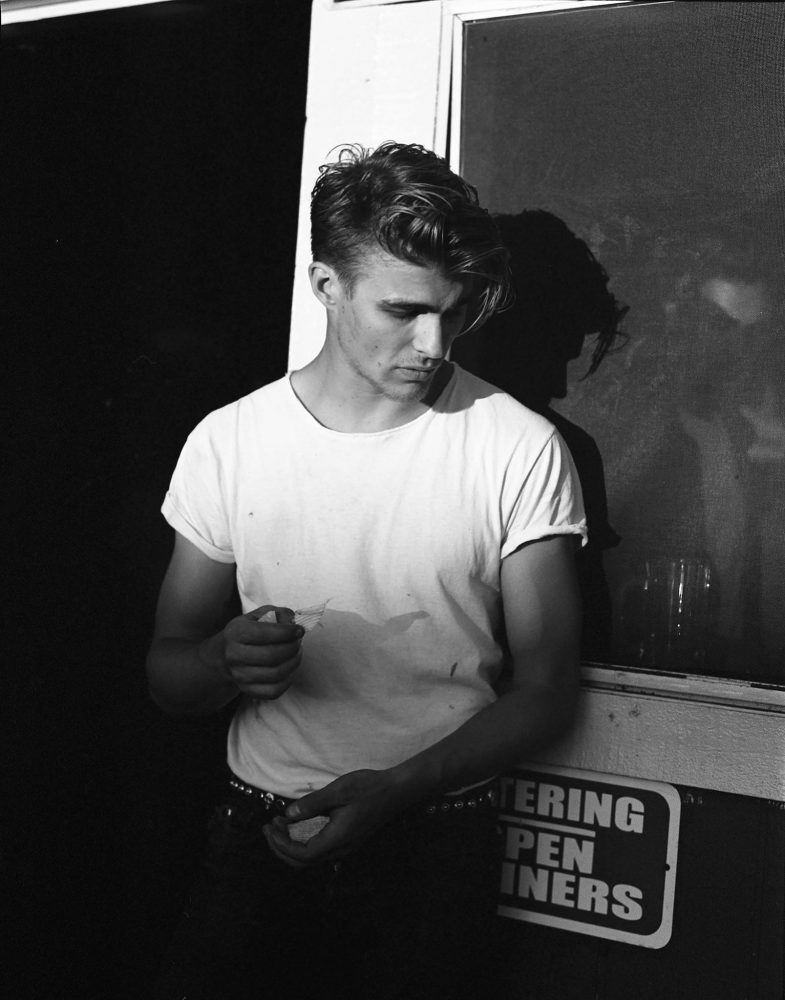 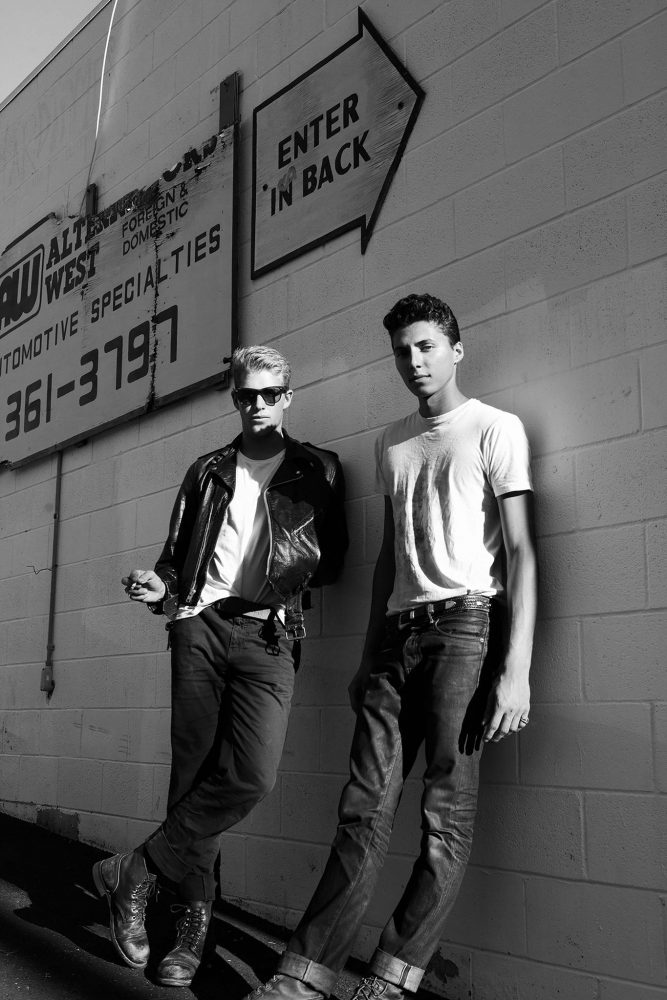 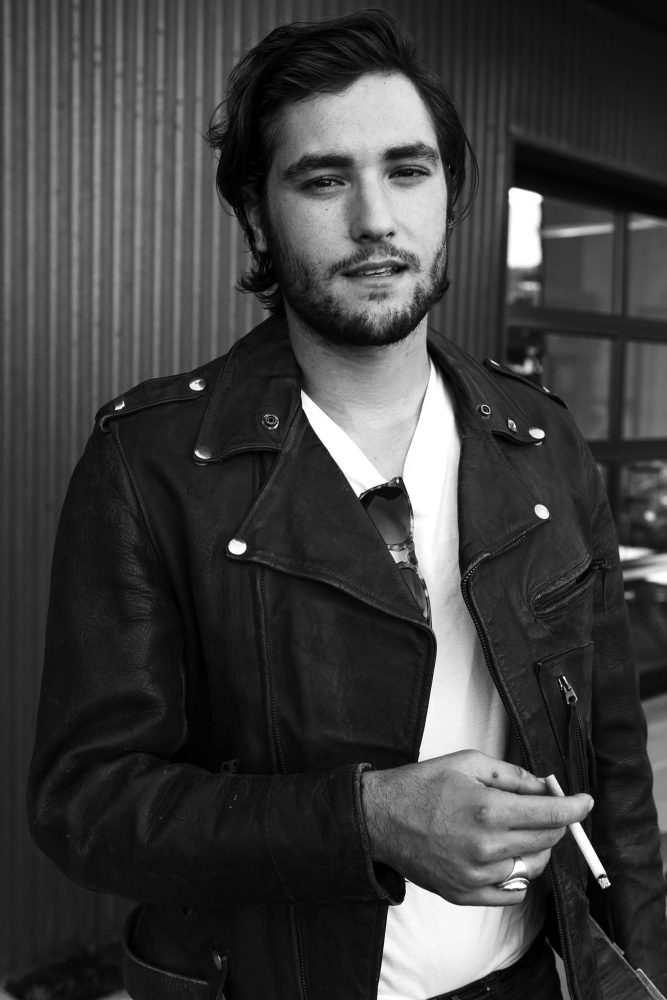 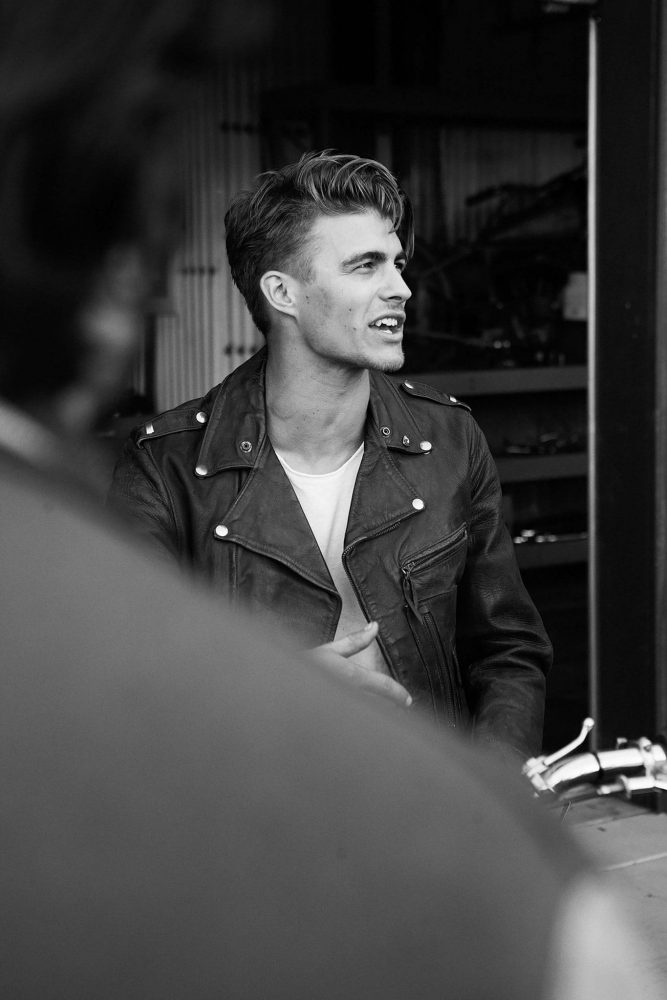 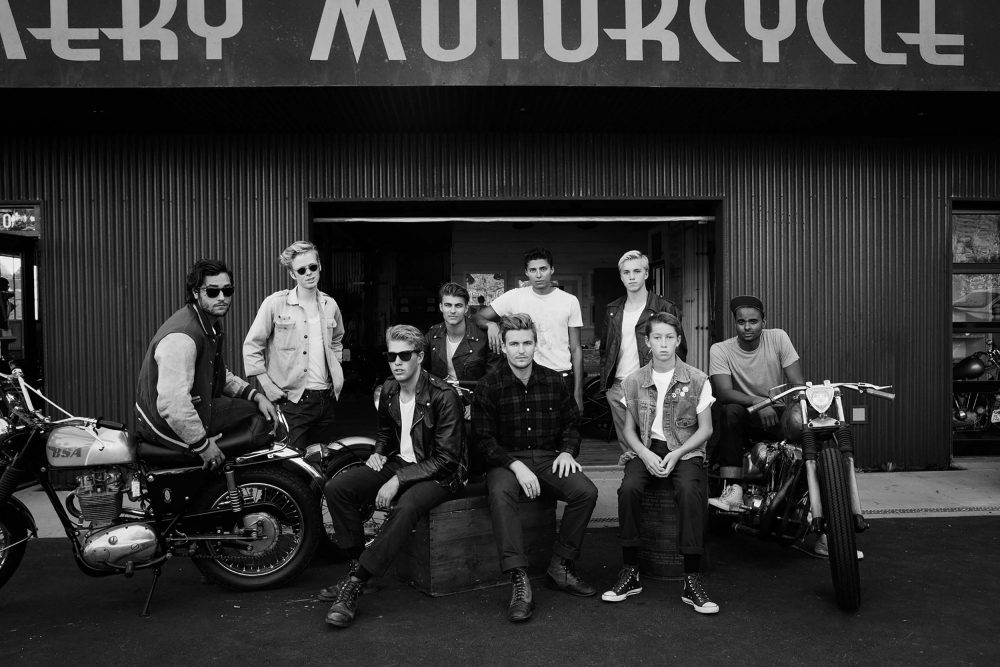 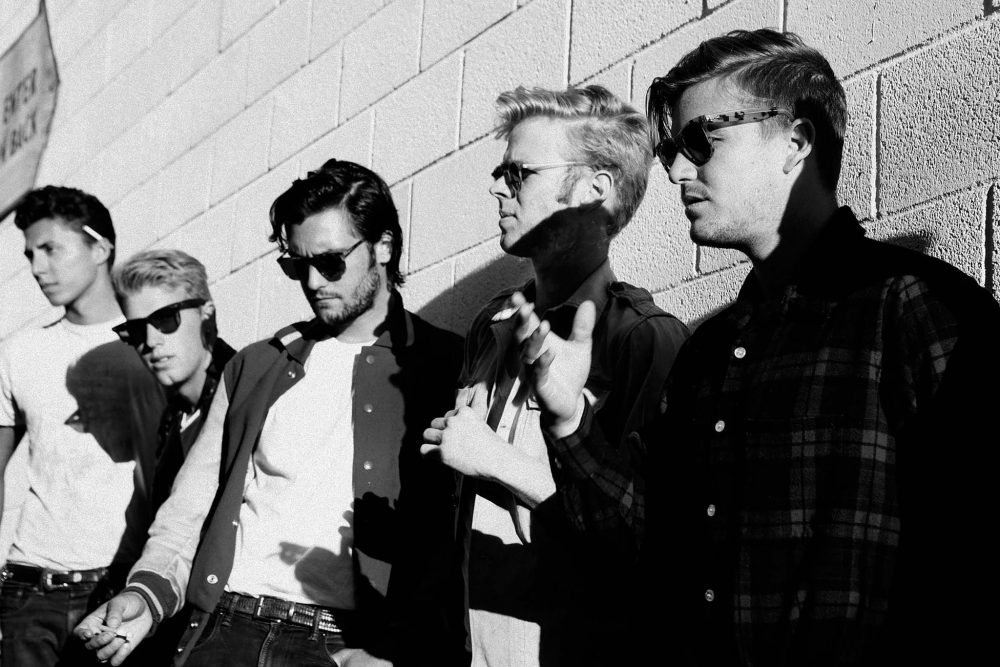 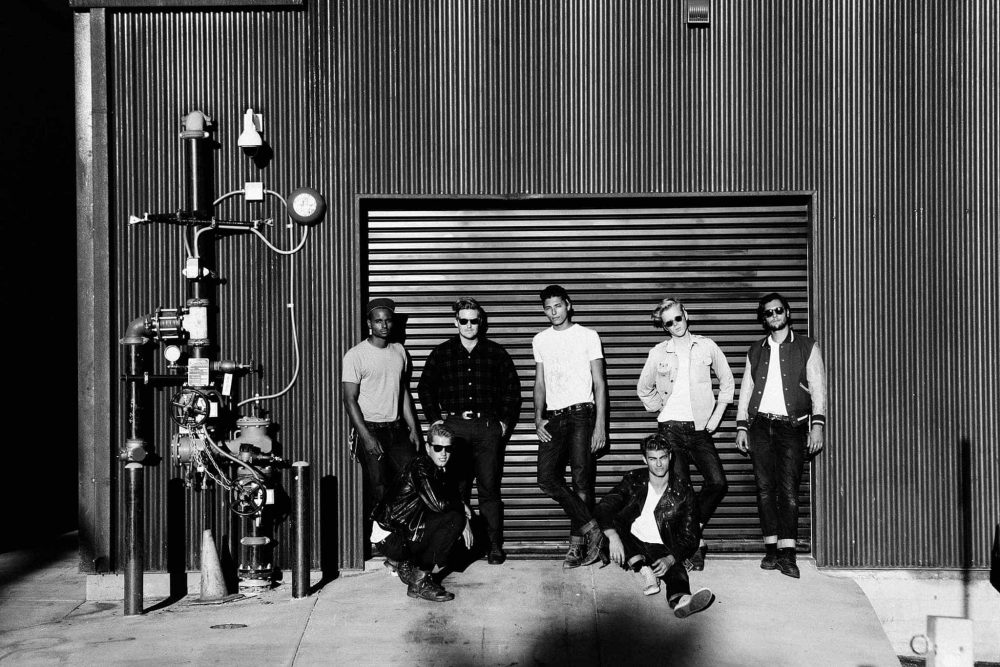 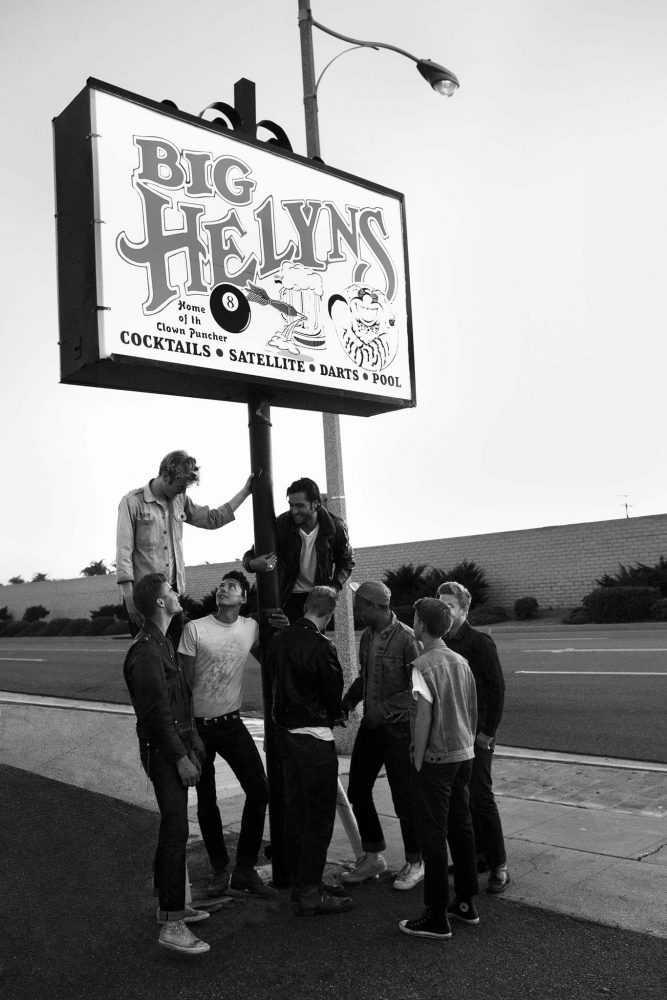 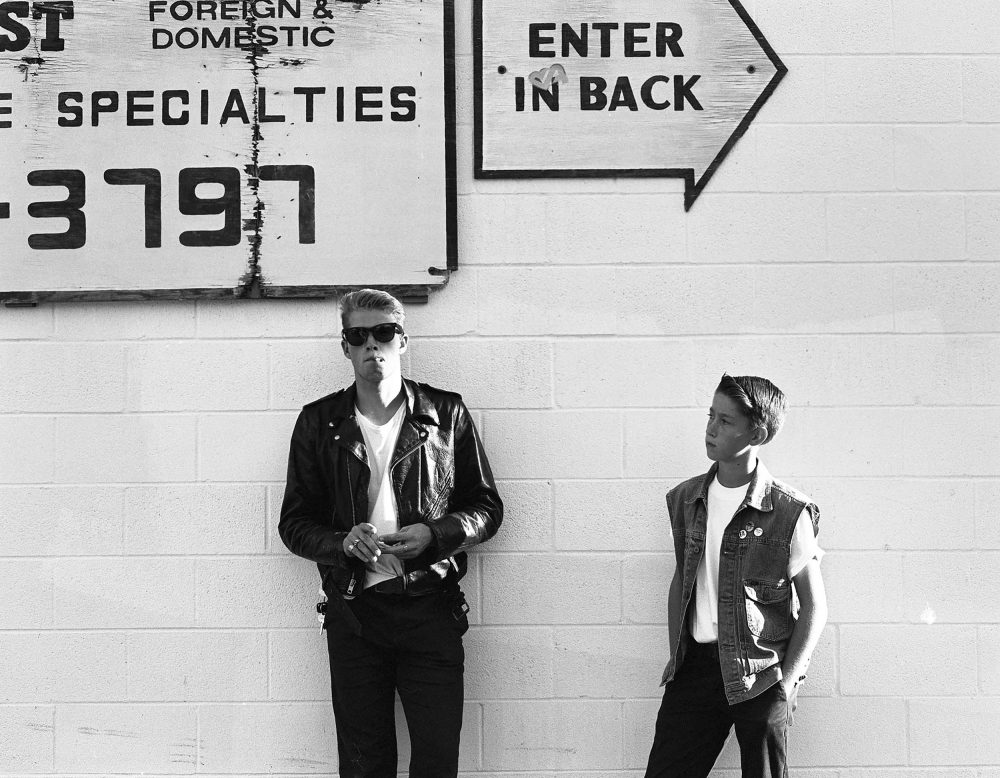 
Special thanks to Mark Williams and Montgomery Motorcycles for keeping us alive and out of trouble.