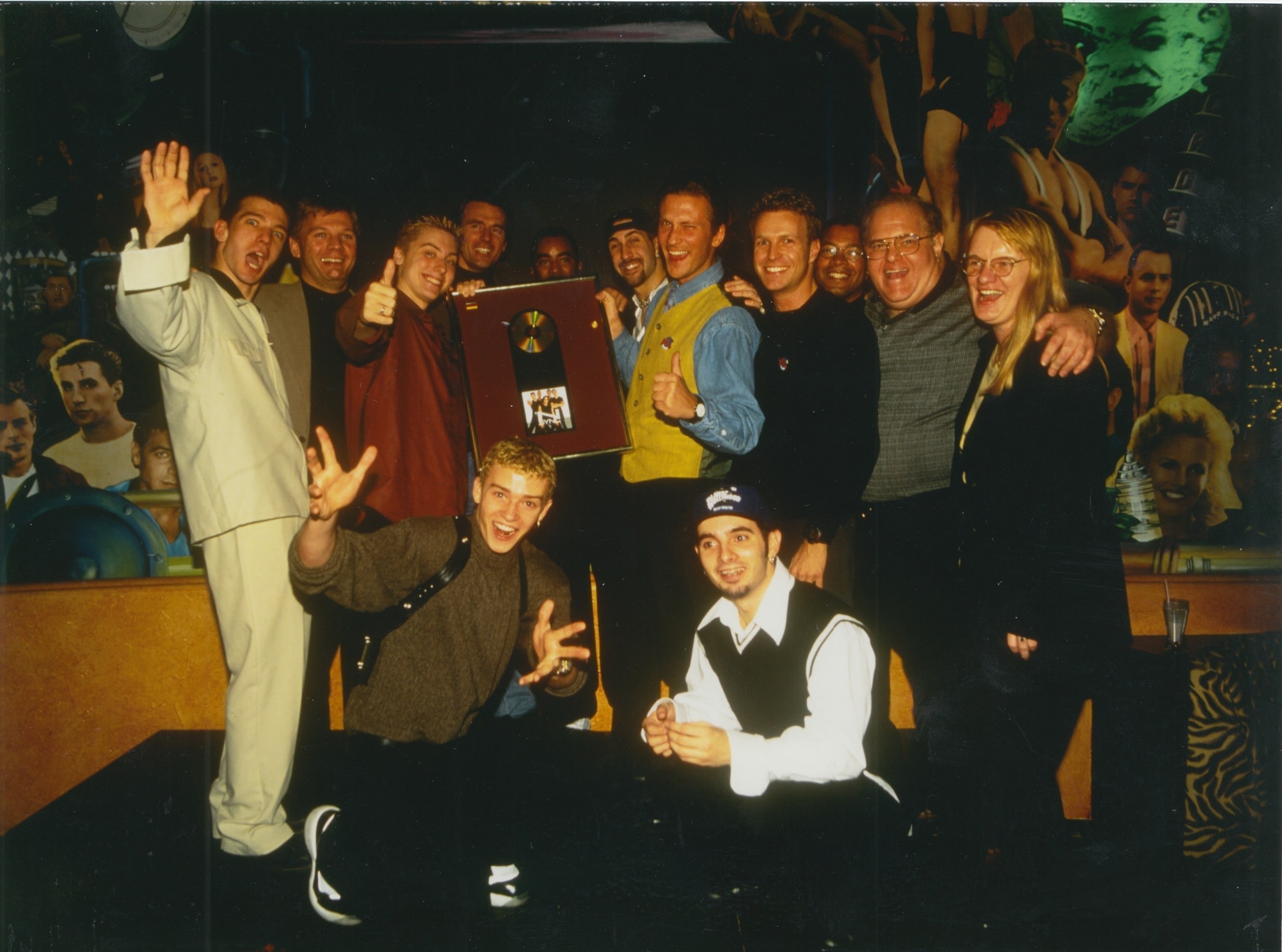 What’s remarkable about the YouTube Original Documentary The Boy Band Con: The Lou Pearlman Story is that deceased, convicted criminal Lou Pearlman participated in making the film. Not the ghost of Lou Pearlman, but Pearlman himself. When he was incarcerated, he had extended recorded conversations with his best friend from childhood, Alan Gross who saved everything. To call Gross a hoarder feels pejorative, though footage of his home shows narrow pathways in every room due to the volume of ephemera that he kept throughout his lifetime.

My two takeaways from the documentary are probably the aphorisms, “you know not of what you see” and “no job is too small.”

There’s the requisite five members, sometimes three and never under any circumstances, four. They gotta be hot or at least boy next door cute AF. Distinct personalities must ooze from underneath all the hair gel and perfect abs. You gotta have a smoldering bad boy, the lovable teddy-bear, the eccentric boy, the boy next door and the older brother type. Of the five, one is so impossibly handsome, he’s pretty; you know the type—strangers probably told his mom that it was a shame those eyelashes were wasted on a boy. 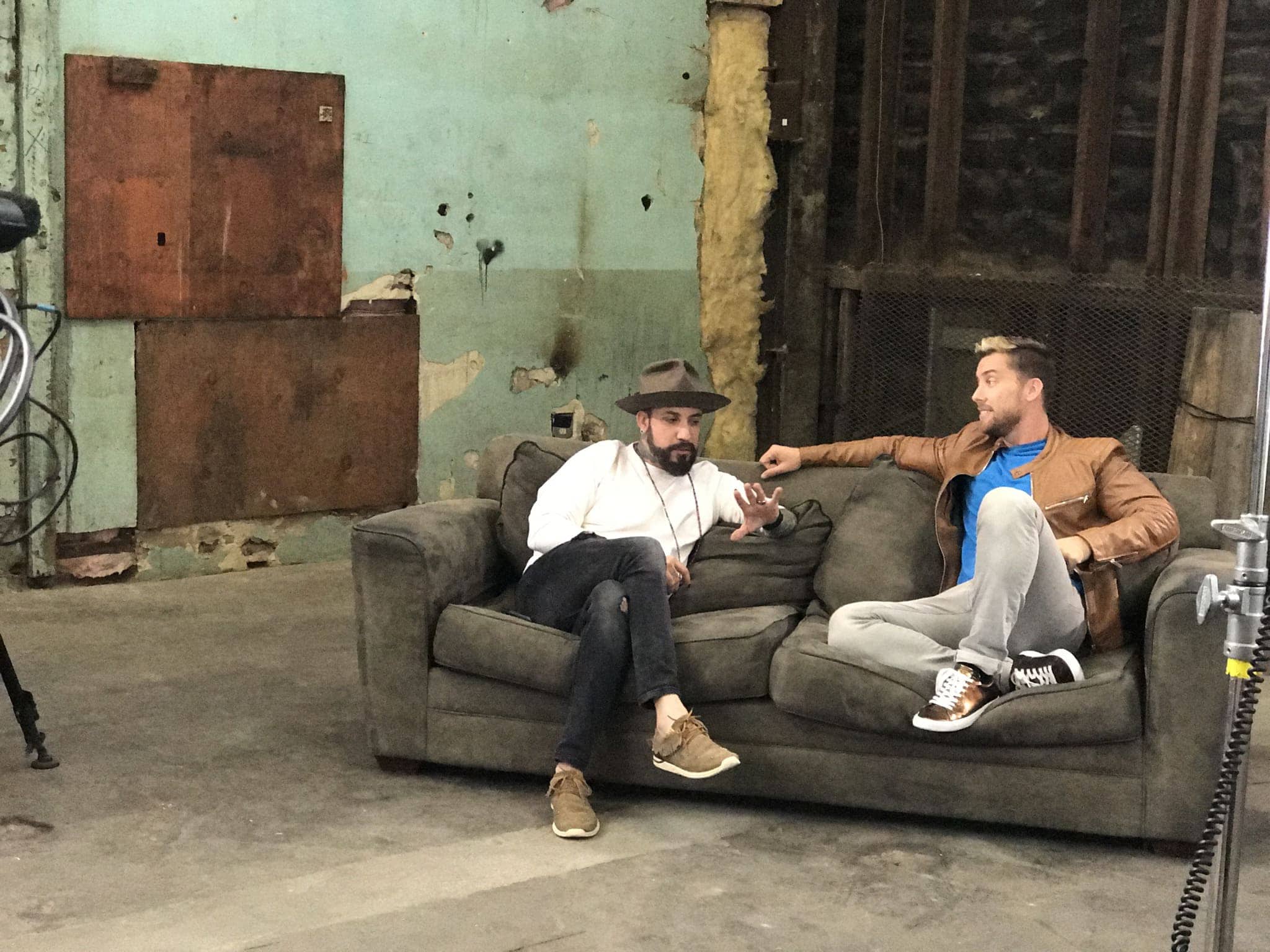 Sausage—you can’t unknow once you know

Sausage is both delicious and revolting. Wouldn’t it be nice if boy bands arrived on stage ready to sing and dance perfectly executed choreographed dance moves for twelve-year-old girls “to scream their puberty out to” as if by magic? (A statement by former MTV VJ Dave Holmes that I find both condescending and love the same time.) The revelation that the boys from NSYNC were paid a whopping ten grand each after their second year and a head-spinning sales of ten million albums relegates them to the status of indentured servants rather than pop stars. Don’t let five-star hotels, Pearlman’s mansion, private jets, trips to Disney and lavish meals in restaurants fool you. These kids worked in sweatshop conditions that OSHA would have declared unsafe and unions would have shuttered. They went to boyband camp eight hours a day, learning and polishing routines in an unairconditioned warehouse in Florida until they dropped.

Lance Bass both a producer of the film and a member of NSYNC with the support of his mother, Justin Timberlake’s mom, members of the Backstreet Boys and NSYNC, some of the more than two thousand victims of the Ponzi scheme and Pearlman’s childhood friends share a nuanced version of Pearlman. It would have been easy to slip into a salacious tell-all documentary about how an unlikely fugly, kid from Queens became one of the most successful record producers ever. The director,  Aaron Kunkel allows Pearlman to speak both at the beginning and at the end of the film. Pearlman quotes the aphorism, “Those that believe, no explanation is necessary. Those that don’t believe, no explanation will suffice.”

Pearlman was the king of bait and switch. He manipulated kids and their parents into working for a pittance with the promise of fame and potential fortune if they only did what he told them to. He couldn’t be satisfied with one successful band like Back Street Boys, so he created NSYNC. Then he provoked sibling rivalry between the bands by pretending each of his creations was his favorite. Pearlman was their friend and confidant, he bought the boys expensive presents and became a substitute father. Pearlman needed to fund the tours and training of the bands so what better way than to fuel a Ponzi scheme designed to bilk retirees of their savings? But Pearlman couldn’t stop there, he built a make-believe airline with real pictures of model airplanes and oh yeah, the dude was an alleged pedophile. Scott Skinner, an FBI agent interviewed for the film estimated Papa Lou committed fraud of half a billion dollars. 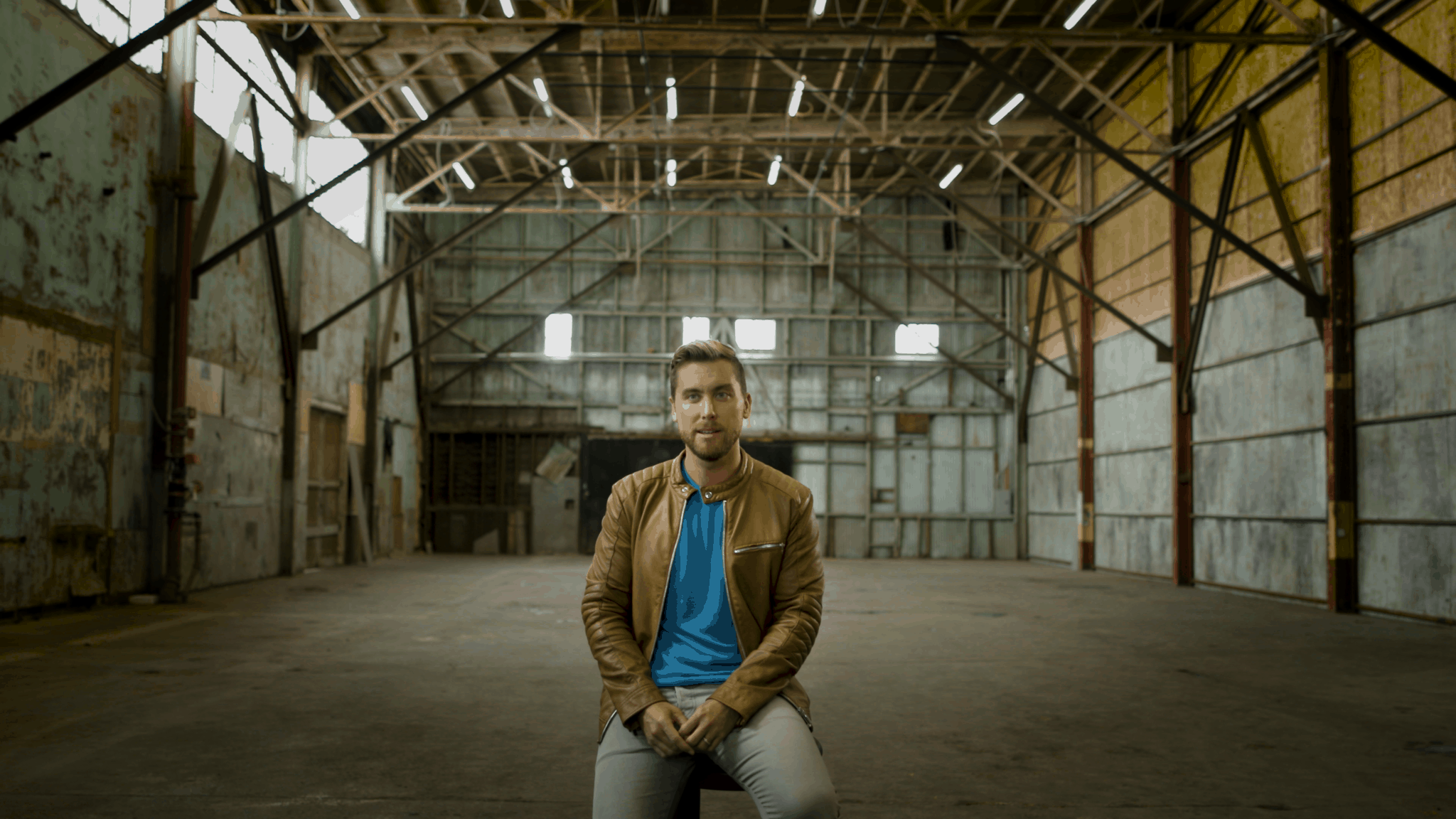 No job is too small

Ever wonder how NSYNC nabbed their big break? The legitimately exhausted Back Street Boys decided to turn down a Disney gig on the day that the Happiest Place on Earth filmed their Disney special and “NSYNC was all too happy to take Backstreet’s sloppy seconds.” Oops. It was the 90s version of viral. The Disney Chanel showed that concert daily for months. Album sales for NSYNC set records, tours sold out, and the boyband crazed girls were either team Back Street or team NSYNC. It was not kosher to love both (at least not publicly). Quick review: Lou Pearlman throwing conflict of interest to the wind managed both NSYNC and Backstreet. He created one to both push the other and as a failsafe should the girls who were buying over fifty thousand albums a week became fickle.

NSYNC  was all too happy to take Backstreet’s sloppy seconds

The filmmakers judiciously use reenactments only where it makes sense. The current trend of animating gap scenes could have taken away from the gravitas of the film. The reality that twenty-one hundred people were robbed of their retirement savings while Pearlman was living in a mansion in Orlando with a fulltime driver and a Rolls Royce or two is never diminished. We hear Pearlman’s voice in a dark office with the shadow of a faceless man because, in the end, we don’t really know anyone and things are rarely as they appear.