Recapping the carnival of menswear communication 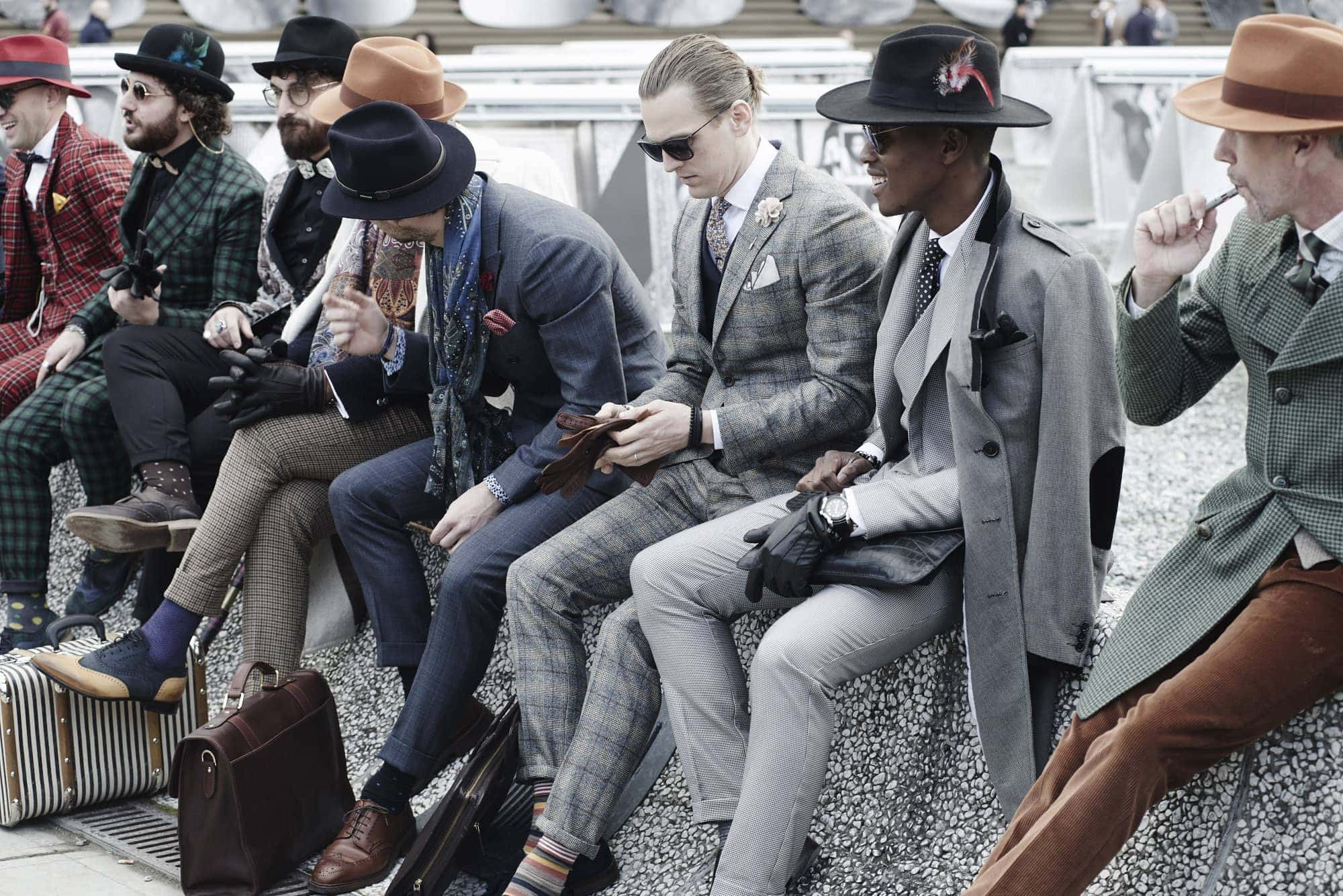 The Great Wall of Pitti.

If you follow menswear you’ve heard of Pitti Uomo, the biannual four-day trade show held at the Fortezza da Basso in Florence, Italy, and which recently wrapped it’s 89th event. And you’ve seen the photos; men dressed impeccably in tailored suits, colorful layers of fine fabrics and bench-made shoes. Invariably these men are found sitting on a wall, eating gelato, shining in the sun and basking in attention. It makes for an extravagant sight, a bit clownish even, but it’s a legitimate glimpse at refined styling and a taste of Italian sprezzatura. Often lost in this spectacle is the meaning of Pitti as an organization; that is, bringing together luxury brand merchandise with worldwide retailers and editors. 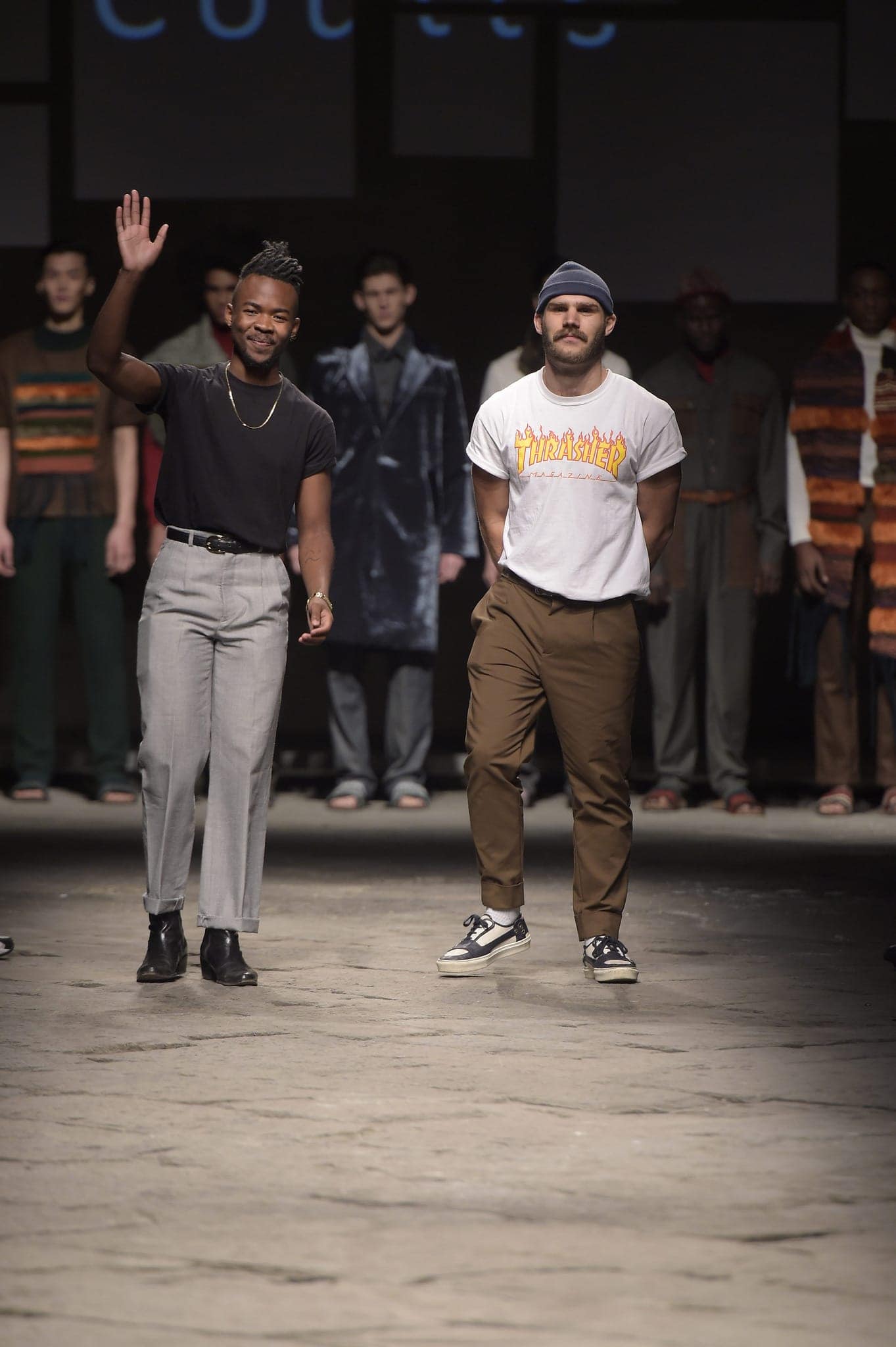 An equally important function of the fair is showcasing and supporting new talent. This year four African-designed labels were given the opportunity to present their collections. The Ethical Fashion Initiative, an offshoot of the United Nations and the World Trade Organization, organized the show. Speaking from the flagstone runway immediately afterwards, the Initiative’s founder, Simone Cipriani, announced that three of the models used had recently arrived on the shores of Europe as refugees, and that a pilot program had been created to train thirty asylum seekers for employment in Italy’s textile industry, or to equip them with working skills should they return to their home countries. It was an unexpected and touching moment for the largely European assemblage, who has been affected by the recent refugee crisis. 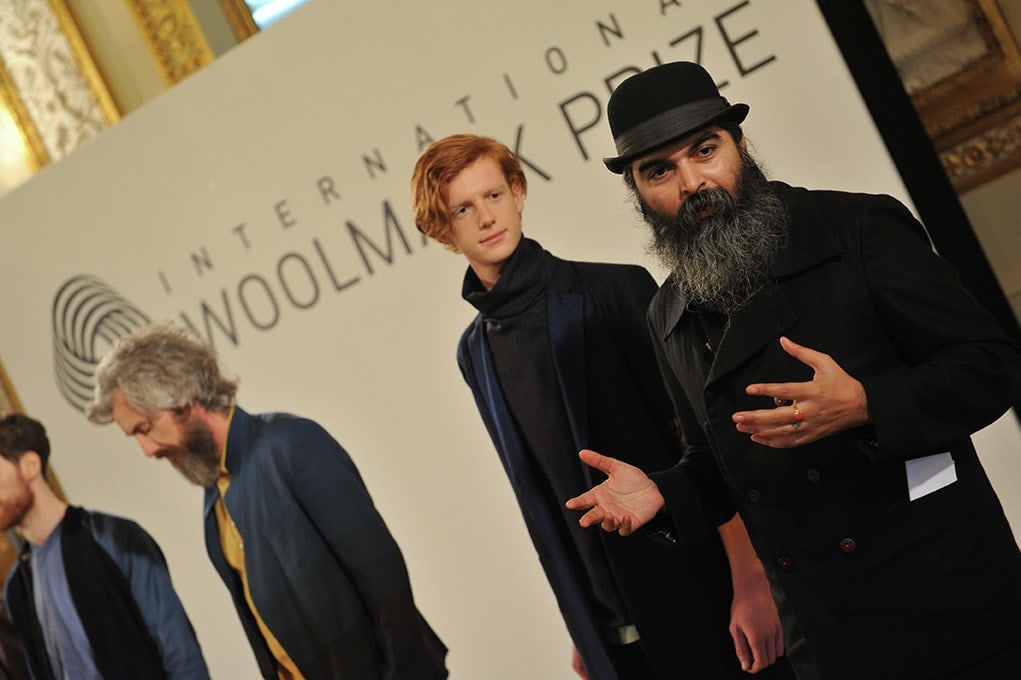 Elsewhere, the International Woolmark Prize was awarded to the Indian designer Suket Dhir, one of six regional competition winners representing Europe, Asia, Australia, the British Isles, the Middle East, and the United States. Suket will receive AU$100,000 and the opportunity to stock his capsule collection in international retailers, including 10 Corso Como in Milan, Harvey Nichols in London, and Saks Fifth Avenue in the U.S. among others.

Besides its sheer size and scale, what sets Pitti apart from other shows, like Liberty or Project, is the access it gives buyers and press members to a range of global luxury brands—from ready to wear fashion houses like Lardini and Bottega Veneta, to luxury grooming like Blind Barber, to handmade shoes from the likes of Grenson—and to the full range of offerings from Italian heritage brands. Outside its hometown of Solomeo, Pitti is the only place you’ll experience the complete world of Brunello Cucinelli. 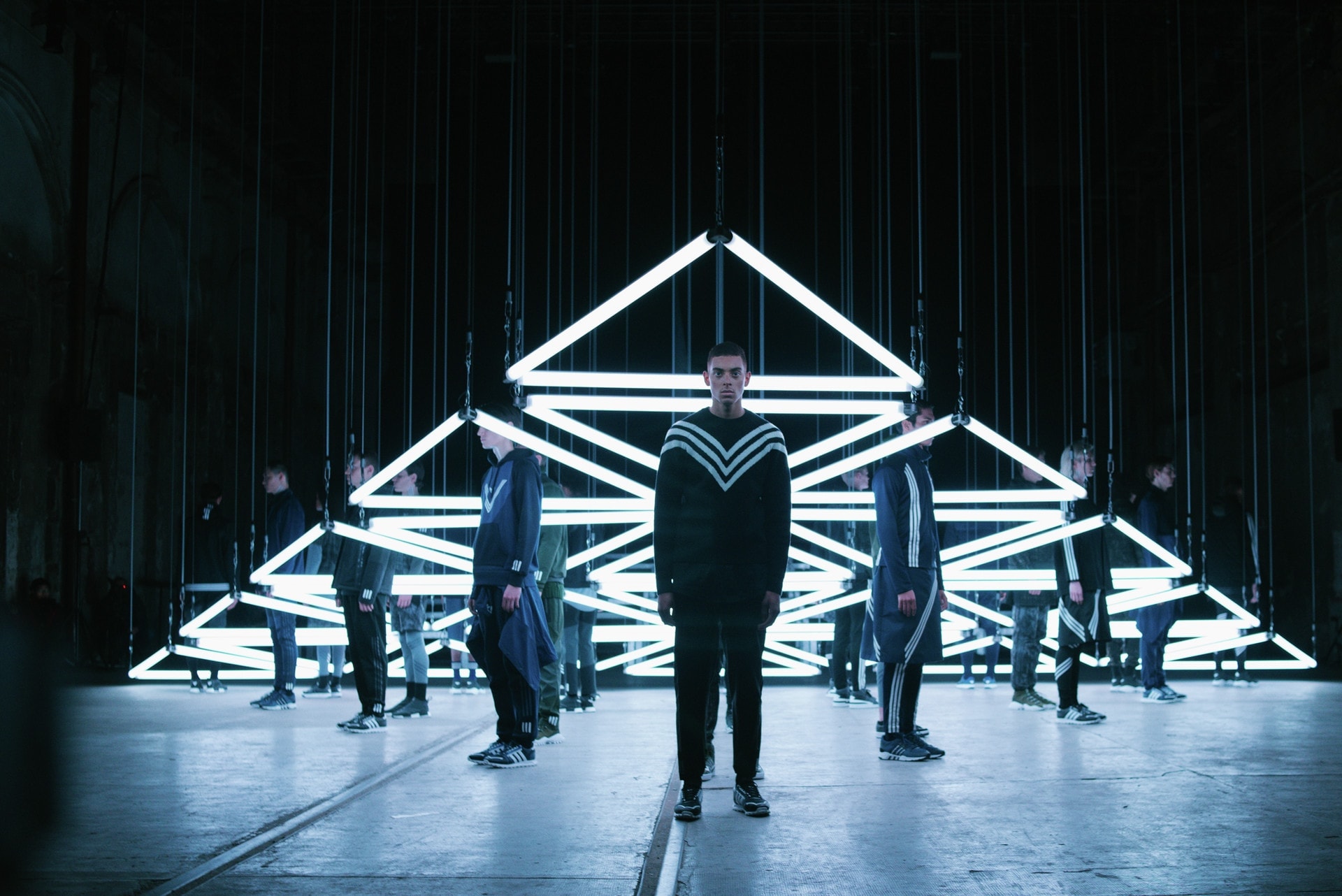 Off the tradeshow floor globally established brands come to Pitti to introduce exclusive collaborations. This year, Pitti’s “Designer Project” saw adidas Originals team up with the fashion forward outdoors outfitter White Mountaineering. Designer Yosuke Aizawa of White Mountaineering fused his outdoor athletica to the street style bones adidas forged in the 1980s. The result is a modern, fashion-led “lifestyle” line with German sportswear DNA and Japanese design culture. The collection was presented inside the historic Stazione Leopolda amidst a twenty-four-piece choreographed light installation shaped in adidas’s triangular logo. You won’t see that anywhere but Pitti. And if for nothing else the food in Florence is worth the trip.