Ozark and The Bodyguard

Ozark and The Bodyguard- A Binge Worthy Valentine’s

Instead of wallowing in self-pity, binging on sugar, drinking to excess or whatever form of self-abuse you prefer, I suggest cozying up with your laptop, TV or whatever your screen of choice. Not only is there fantastic programming right now on Netflix but there is stuff that is bound to make you feel morally superior, mentally healthier, or luckier than the characters you’re spending the night with on Valentine’s Day—in my opinion—the dumbest day of the year. What sadist anointed a day that provokes anxiety, false expectations, fear, and loathing? Asshole.

Yeah, there are a shit-ton of fabulous shows on Netflix. I’m thinking if someone who either downs one too many or tries crack for the first time pushes me in front of the One Train on Valentine’s Day, I’m gonna die with the knowledge that I watched both Ozark and The Bodyguard (and raised one hell of a kid).

Being a recovering underachiever, Ozark makes me happy that I’m not a money launderer but appreciate the efforts it takes to be one: If you loved Breaking Bad or even if you didn’t (I probably don’t get you but I’ll give you a chance), then Ozark should spark that familiar delicious feeling. You remember, don’t you? The best feeling of all: conflict. You know you shouldn’t be empathizing with someone who causes pain and destruction with impunity but you do anyhow. Awesome. What makes the show sing is the writing, the cast, and Jason Bateman. 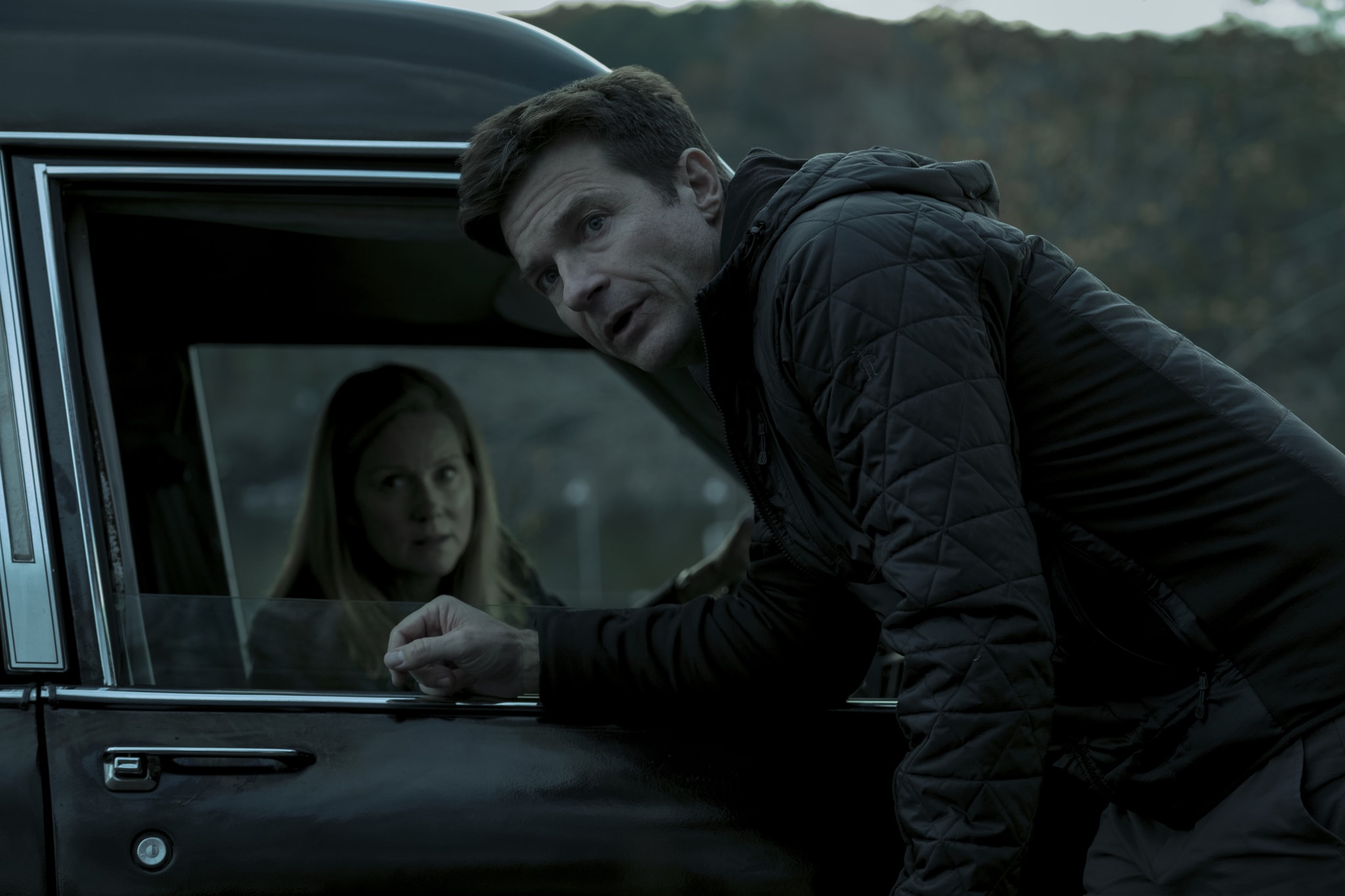 The actor has come a long way since being a supporting character on Silver Spoons. Bateman not only exudes boyishly handsome in a Rob Lowe, Ethan Hawke sort of way, he is also total adult, playing cockled but not blameless husband to Laura Linney. He has completely fucked up his family’s life, uprooted them from all that they knew, pulled his teenaged daughter from high school (a parenting 101 no-no) and moved the fam to the Ozarks from the city. I think it is one of the smartest series I’ve been addicted to in a long time. I mourned the end of the second season. Held my breath for the renewal of a third and more than anything I think Bateman has not only proven himself as a solid dramatic actor but as a director to watch. His comedic timing from the ghosts of sitcoms past has served him well. He delivers lines in the moment to the point where they never seem scripted. 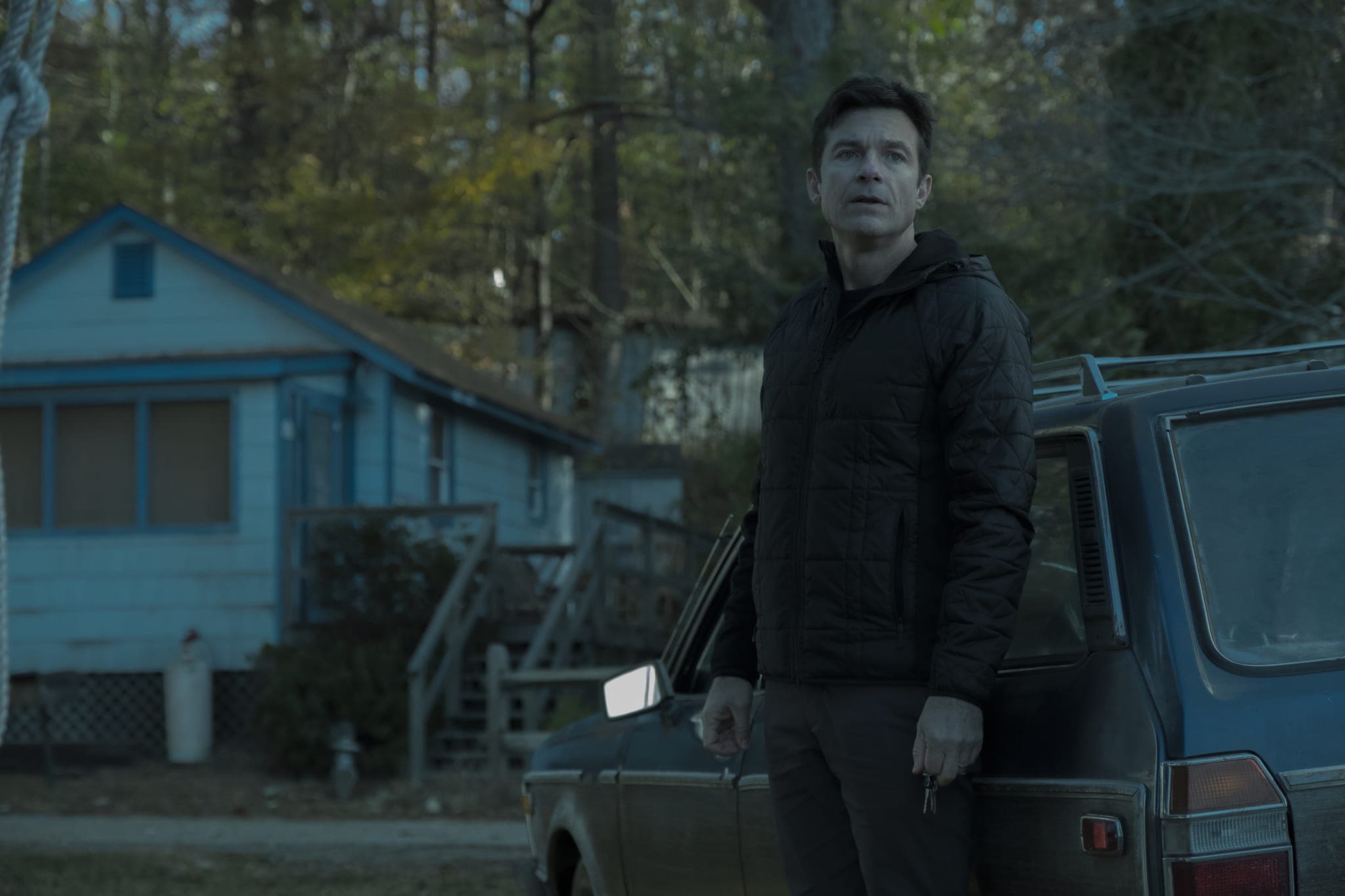 If Bateman directs a larger budget film in the next few years, I won’t be surprised. Every episode of Ozark feels more like a film than a TV show. There’s a filmic quality to the cinematography that is reminiscent of Breaking Bad (which was shot on film). Sometimes there’s an uncanny quality to video. Ozark never moves into the unreal unless you just don’t buy how a mild-mannered accountant got involved in money laundering for a Mexican drug cartel, “I shit you not.”

A Prince by any other Name

From the Ozarks to England we have The Bodyguard. The show has a great if not slightly unbelievable premise: David Budd is a British Secret Service Agent, an Afghan war vet who suffers from a wicked case of PTSD and seems to find himself on the business end of bad luck a little too often both in his career and personal life. We’ll forgive everything because the broody hunka-hunka-angsty- PTSD suffering- copper is none other than brown haired, blue eyed, Scotsman, Richard Madden. The man is more princely looking than any modern day royal that I have ever seen because he’s the prince of Game of Thrones and Cinderella. 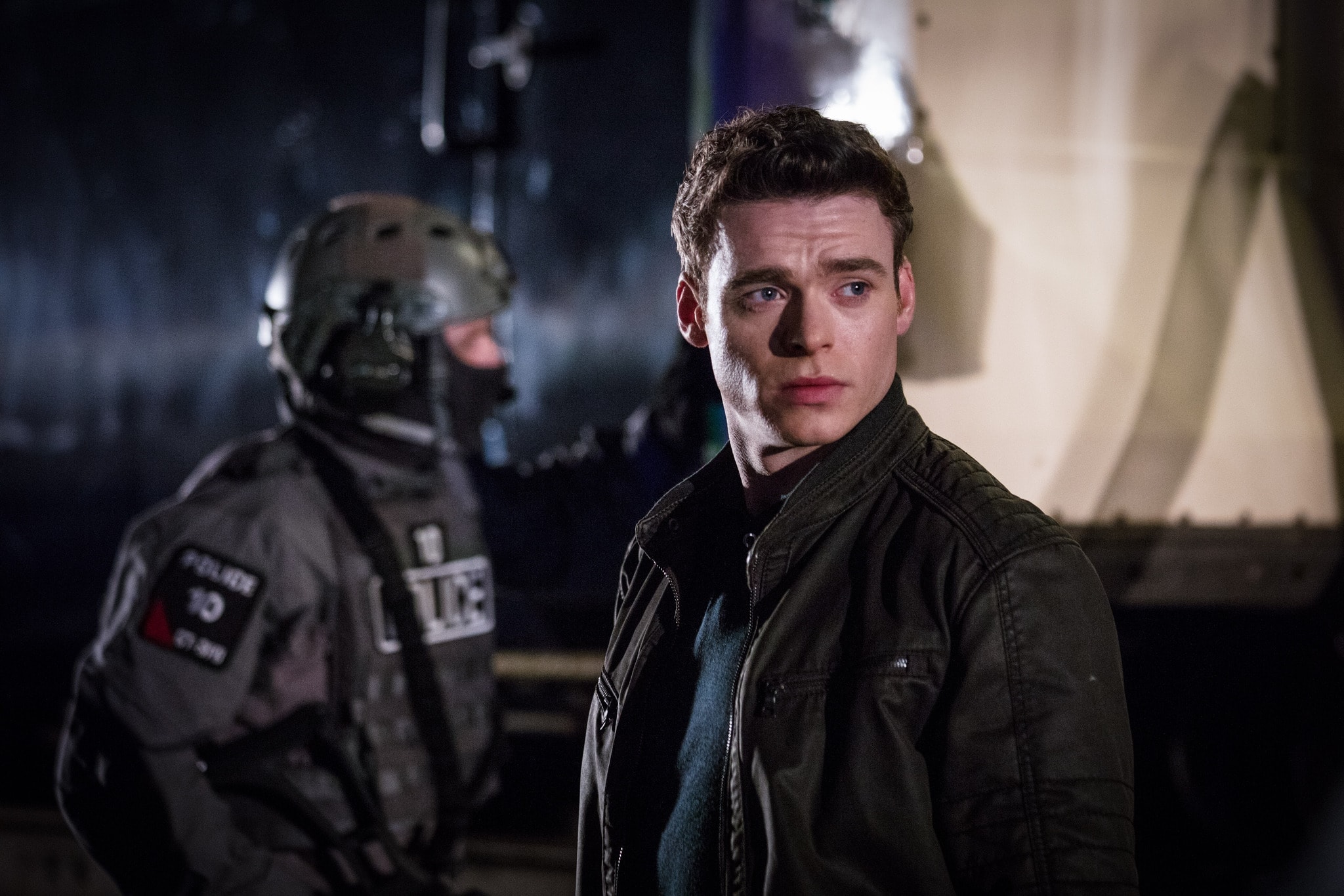 To say that Madden is pretty is hardly an insult. He’s the kind of guy that straight guys either develop a man crush on, want to be him, or develop an inferiority complex because they will never be as stinking cute as him. The show is a bonafide shitkicker (someone is always getting the shit kicked out of him). There is tension mostly of the will they live will they die kind. There’s just enough violence to keep people who need that kind of thing entertained but not so much to overload those who have a weak tummy. Madden’s character albeit gorgeous is tolerable because his personal life is a shit show.

A failed marriage, PTSD from his Afghanistan service, two adorable kids but one might have some social issues, can’t seem to maintain friendships, seems to get involved with the one woman who it is a really no good very bad idea to hook up with. Sound familiar? Turns out, even pretty people have problems too. Happy Valentine’s Day.