With a name like that who wouldn’t take notice? 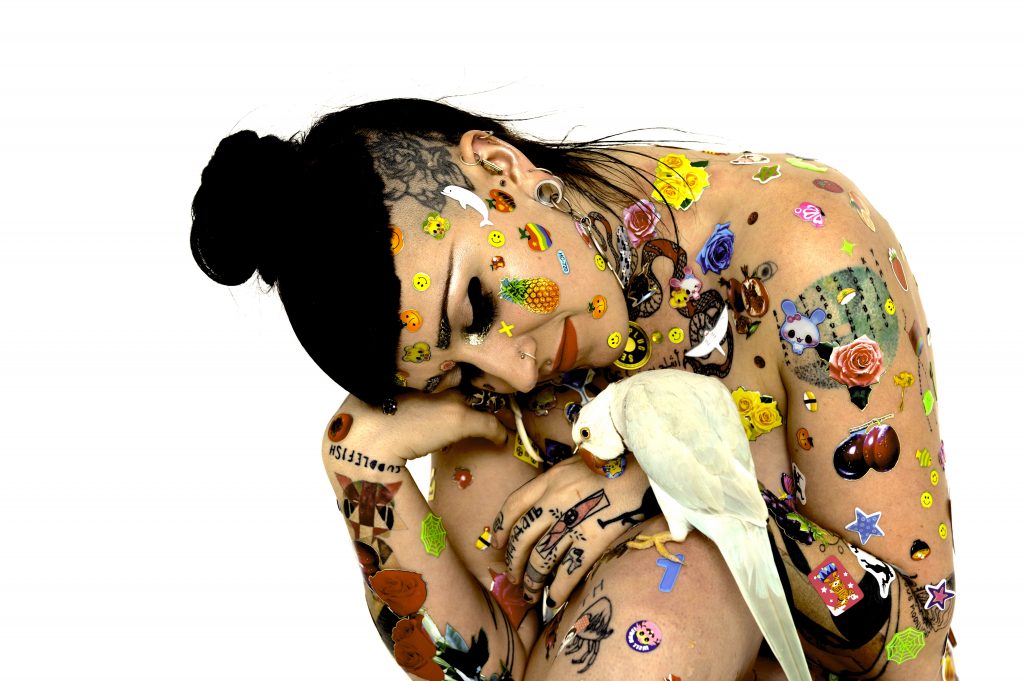 Beyond the attention-grabbing name and a visual presence to match, the two-time Grammy nominated R&B future soul singer Nai Palm has a voice that would make an instant fan out of anyone. As the frontwoman of the Australian band Hiatus Kaiyote, Nai Palm has already garnered the approval of some of the biggest names in R&B and hip-hop from the likes of the late Prince, to ?uestlove, Erykah Badu and Chance The Rapper, and sampled by a wide range of artists including Drake, Kendrick Lamar and Anderson .Paak. Nai Palm is ready to stand out on her own with the release of her first solo album Needle Paw (Sony Masterworks).

Primarily composed of guitar and vocal arrangements mostly performed by the self-taught artist, this album is a “challenge to explore the potential for immortality and timelessness within her music by stripping away the produced layers to focus on the element that is closest to the source of the human soul, the voice.”

“I want to remind people that there are humans behind the music. Not just compression and reverb. The urgency for accuracy is not human. The exposed process is human, without the cheat codes.”
– Nai Palm

In addition to the new work, Needle Paw features acoustic versions of some notable Hiatus Kaiyote tracks: “Atari,” “Mobius,” “When The Knife,” “Molasses,” and “Borderline With My Atoms.” One of her proudest songs to date “Borderline With My Atoms” was Prince’s favorite track as well, she notes, “It was written about a friend of mine who is Native American from the Apache tribe, Puerto Rican and Filipino.  One day we were hanging out and I watched his face turn into a bear right in front of my eyes.” Listening to Nai’s work you can feel the other worldliness and spirituality vibrating through her music.

Needle Paw is available now here and catch her on tour as she finishes up the US leg and continues onto Europe and back home to Australia.