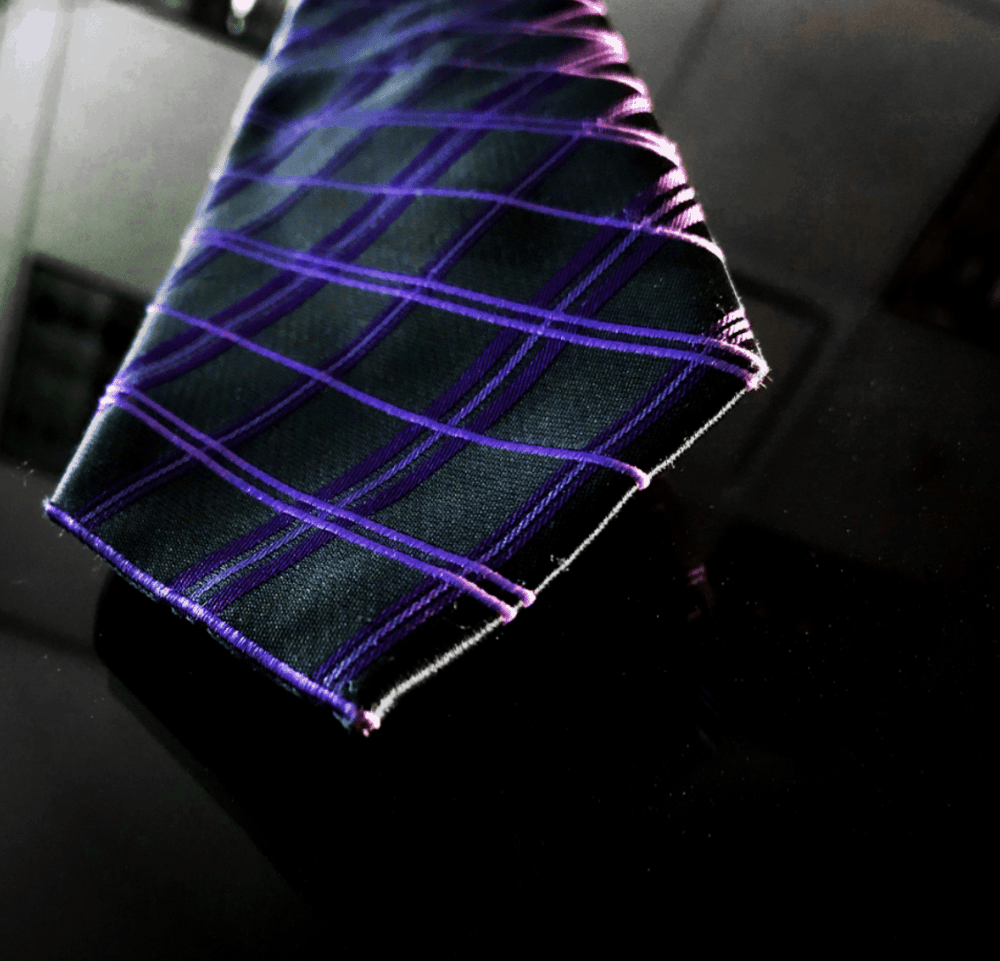 Pompadour sits across my desk, talking. Subject matters not — this is a sales pitch.

He is selling me on the idea that not only could he handle the position for which Conor wants him considered, but that he deserves it.

I’ve had my fair share of accolades and advancements at the company — and while I never placed the job at the forefront of my self-worth, I took pride in being recognized. Should I decide now to hire Pompadour as my deputy, his trajectory would be nothing short of meteoric.

Is it envy I’m feeling for this young upstart, or just plain disdain? I breathe deep while he blathers on, trying to reset.

I will grant the boy this: it takes a certain talent to say nothing and sound articulate. Every sentence is a repackaging of the one before it. He dresses up novice observations to resemble cutting insights. He weaves through my questions with the agility of a boxer.

Example: When I ask him to describe his appetite for risk, he answers that his appetite matches the firm’s. Digging further reveals nothing.

Throughout our time together, Pompadour charms and flatters with such subtlety that I’m convinced more than once that I must be the most interesting person he’s ever met. It was an inspiration, so he says, working under me in our last department. Seeing me achieve “great things” in the time since has been his “great joy.”

“I’m ready for those late nights,” he says. “Work Hard, Play Hard is my middle name.”

“You have four middle names?” I ask.

He stares at me as though I’ve switched languages on him, then nimbly recovers with a capitalist grin. “I’ll have to show you this new absinthe bar I discovered. The women they get to tend bar? Tens, any city.”

“Let’s stick to business.” I shove a stapler in a drawer. “If you don’t mind.”

Thankfully, I’m able to wind our chat to a close before the End of Days. Our handshake could be described as clawing. Leaving my office, he turns back to say, “It would be an honor to return to ‘Team Buckle.’”

“Team Buckle,” I repeat aloud, once he’s left. The balls on this impotent fucker.

I free the stapler from the drawer. Linger on the torn slip of paper still in there. She scratched her number in red ink.

When one types “Esther Flint editor” into a browser’s search field, the results include national bestsellers, award winners, even a spotlight interview in some publishing periodical. The interview reveals plenty about her approach to working with authors but nothing about her personal life. In thirty minutes of online stalking, the most I uncover is a statement from her last publisher, announcing her departure for personal reasons.

I lift the receiver, then think back to the vodka she snuck into our morning coffee. The bottles of wine we eliminated. To pursue this would be to admit something and I’m not quite ready to cede that territory.

For the first time in modern history, Conor is in his office when I ask for him. His assistant pushes open the door, my boss waves me closer, and I’m reminded of my own interview a not-so-long eternity ago. I care more about the job than I thought I would, even as it flattens me. I suspect he knows this from his coy Irish smile, his routine encouragements, the trust and autonomy he’s given. Yes, we were born separated by an ocean. Yes, our core philosophies contradict more often than they overlap. Nonetheless, we are bound by a common mindset, a shared instinct. We do not entertain bullshit.

Conor places a glass of Powers into my hand. We clink our crystal and sit. The whiskey’s full, smooth, and mild — an orchestra warming up before the symphony.

I fill him in on Pompadour’s interview. Make my recommendation. Conor sits quietly a moment. Says, “Gave the impression needed a set of hands, under yeh.”

Conor drinks, eyeing me from over his glass.

I cough into my fist. “He’s inexperienced,” I say. “He’s full of himself.”

“All of us a bit full like,” he says. “Deputies do the work, understand? Hand off whatever yeh like.”

Take a moment. Breathe. He’s not talking about you.

“You said it was my decision,” I say.

Conor’s face settles into a glare. He turns in his chair to face the skyline. I’m left to wonder, as the silence swells between us, whether executives gain superpowers from views such as these. “‘Member Dublin?” he asks.

“Of course,” I say. “We closed some profitable accounts.”

“Not yer strategy, we didn’t.” He rises to his feet, still looking out. “First meeting, banjaxed. Took me pulling yeh out of the fire, get started.”

I shift in my seat. “I think that shortchanges some of the work I did.”

“Work was shite,” says my boss, pivoting to face me. “Call it growin’ pains if yeh like, but client saw through it straight away.”

I set my glass on the edge of his desk, start to speak, he holds up his hand.

“As a priest with the lights on,” he says, moving to pour us another. When I refuse, he shrugs and gives himself a double. “His da’s not only a friend, he’s a client. Gombeen could’ve put that one together.”

“I’ve been at this company sixteen years,” I say, for lack of anything else.

“And we thank yeh for it,” responds Conor. “Now do as yer told.”

I drag my feet down a slate corridor streaked with sun. Try to let the skyline inspire. Work hard, keep my head down, I might get an office with a window. I might get letters as my title. AVP. VP. SVP. A full division reporting. True self-determination.

I close the door to my fluorescent lit bunker, drop into my chair, stare at Pompadour’s resume on my desk. Under Special Skills, he’s listed omniscience.

Shite. All those late nights preparing at the office when I could have gone home to Spud. The audible I thought Conor and I called together to win the client over. The warm glow of achievement. The feeling of worth, of importance. And all it boils down to in his mind is shite?

I rise again. Pace the office. Pull a textbook from the shelf that dates back to college. Not a single page dog-earned, nor a single phrase underlined. The spine’s as good as new. Have I even read this?

Macroeconomics fell on Monday mornings. Sunday nights, I played the coffee shop, hung around with friends, sometimes talking until dawn. I passed that class having slept through half the lectures — and, apparently, never reading the material. The professor wore a tweed jacket that looked how a wet lamb smells. His hair was thin, his beard was thick, and his torso looked like he’d swallowed a basketball. I would sit there — the mornings I deigned to attend — and wonder how it was this man had so thoroughly missed the point of life.

Which was what, now that I think about it? I lived for Sunday nights — not Monday mornings. I never planned on ending up at the nexus of the financial universe, scraping together fake assets to sell to fake people, all the while padding my own coffers.

I am not Pompadour. I have never been Pompadour. Money and power are not things to which I aspire, yet I am allowing them to dictate my every moment. Somehow, some way, I ended up on a ladder to somewhere I’m not entirely sure I want to go.

There is a difference between being passively good at something versus actively pursuing it. For a long time, I thrived on that distinction. I maintained distance. Then life fell through and I forgot what’s worth holding onto. Freedom isn’t lost all at once — it’s sacrificed through tiny, incremental choices.

The desk phone rings. I tap down the volume. The indicator light blinks itself stupid.

Why am I fighting so hard to participate in a system I don’t even believe in?

My monitor clicks on. Software update. I accept the terms without reading.