My Life On Rye: Cherry Coke 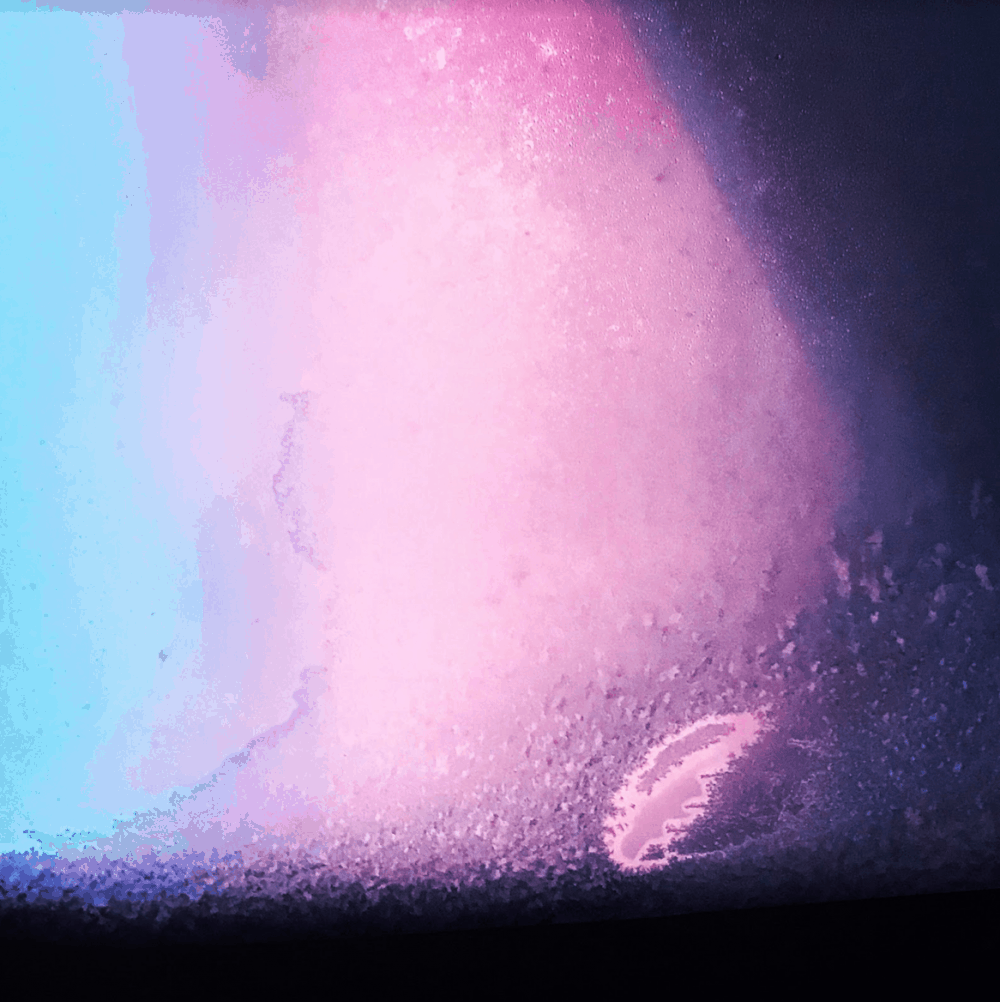 She chews on the scattered remains of her meal, a glint in her eye. I steal a bite and she pinches me.

“I mean, an English degree gets you one of two places.”

“Walk of fame or the gutter.”

“Get out,” she says. “Walk of Shame was my first straight-to-video! Except it was called Stalk of Shame because it was set in a corn field.”

We finally break. Laughter cues hiccups. Pornstache eyes us from afar. We hold onto each other to keep from falling over.

I focus on my milkshake.

“Tell me.” She reaches up my shirt and goes for my nipple. “Say it!”

The cashier cranes his neck.

I attempt to straighten my clothes. “It’s not that bad.”

We take the subway to the open mic. She white knuckles the handrail.

She nods, eyes closed to the rocking.

It’s a full crowd when we get there. We shove into two cramped seats at a center table. I leave her briefly to sign up for a spot. My name’s far enough down the list to guarantee a couple hours’ wait. I look back at her, she’s got her head in her hands.

I ask the bartender for the cheapest red wine they have, something no self-respecting wino would order, one step up from rotgut.

“It’s shitty on purpose so you won’t want any,” I tell her, returning with a bottle.

She looks up at me.

“You’re not an alcoholic, okay? I grew up with one.”

She glances at the label.

“If you want to taper off, we’ll taper off. You don’t have to put yourself through this.”

The first act takes the stage — a singer-songwriter in her twenties with bright blue extensions.

I pour us each a glass. Esther takes a sip, exhales deeply, downs the rest in one go.

She pours herself another and downs it as well.

She tilts the bottle again, I try to stop her. “You don’t get to tell me when,” she says.

I let go, and watch her finish all that’s left.

“Vodka.” Her eyes point downward. “It’s not your fault,” she says. “I could just really use a vodka right now.”

She wins several rounds from me in this way, this seeming clarity. It’s my mistake that I choose to believe.

Open mics, at their best, foster an environment of respect. We’re all mid-process, we’re all bearing our bare asses to the wind.

Esther’s pickled herself by the time a beefy trust fund bro takes the stage. Tears in her eyes, she occasionally stares at nothing. The bro strums a major chord, then another major chord, sings in a derivative voice. She looks up like she’s been slapped. “Get off the stage, Chip.”

“Shhh,” says a woman behind us.

Esther swivels around. “You can’t support this patriarchal bullslhit?”

The man with the woman shushes as well.

“Case in point.” Esther turns back, shakes her head. The argument rages inside.

The bro wraps his first song with all the flourish of a sinking yacht. The second song begins, much the same.

“You already played this one,” Esther calls out.

More shushes from the audience.

I touch her arm. She rises from her chair, too far gone.

“No,” she proclaims to the crowd at large. “I am tired of sitting quiet, playing nice, pretending I’m a whole person when a chunk of me is missing.”

She sways, nearly falling. I stand to catch her. She withdraws.

“Pretending, pretending everything, everything is just… fiiine…”

The bro’s stopped playing. The room is silent.

Esther notices me on my feet, case in hand. “Pretending doesn’t fix anything.”

I flag down a cab and usher her inside. Stash my guitar in the trunk and slide in beside her. I give the driver her address and she says No. That she wants to see my place.

She burrows into my shoulder.

Lights flash by. The city bounces outside her window. I worry she’ll be sick, with the driver’s sudden stops, his abrupt lane changes. He locks eyes with me in the rearview. Not a word is spoken.

She climbs out her side when we arrive — balance is a phantom. Her heel breaks on the curb and I only just manage to catch her as she falls. She kicks off her shoes. We walk barefoot to my building. I spy a plastic bean wedged between two slats of sidewalk.

We ride the elevator in silence.

Inside, I pour her a glass her water. She sets it down. Tours my apartment as though remembering it from a past life. Traces my blank walls with her fingertips.

“How long has it been since she moved out?” she asks.

She faces me, makeup smeared. Tries to apologize, I stop her. “No,” she says, face falling. “Your guitar.”

My stomach leaps into my mouth, realizing she’s right, it’s still in the cab’s trunk, coasting deeper into the city, I paid cash, there’s no finding it, almost three decades I played the thing, childhood into college and beyond, my identity, my connection to the only higher power I’ve ever felt, last vestige of an old life, gone for good.

She hangs her head, looks to the windows. “Bedroom?” she asks, as if from a great distance.

Hearing the words unsaid, it’s all I can do not to scream.

“I tried,” she says, reading my expression. “Please know that I did.”

I gesture. She takes my hand and leads me to my own mattress. Sets me down. Slowly removes her dress while I watch. She’s wearing white lingerie underneath — revealing, if nothing else, that her skin holds more hues than I’d given credit for.

She says, “Tell me what you want.”

Lovers start as refractions. Eventually, they claim territory in your life.

She takes this in. “You mean my husband?”

Choking on each word. “If that’s possible for you.”

Traffic underneath us. It’s not a common thing. Suped-up engines. This part of town.

Esther turns to face the mirror. All the air goes out of her.

“I want you to tell me that it’s my fault my daughter went missing,” she says. “And that she’s never coming back.”

Flickers of light, across her long, pale neck. I watch her remove her earrings. Separated from their purpose, they glint like fallen stars.

Locking eyes with my reflection, she says, “Do you know how much our time together’s meant to me?”