My Life On Rye: Champagne 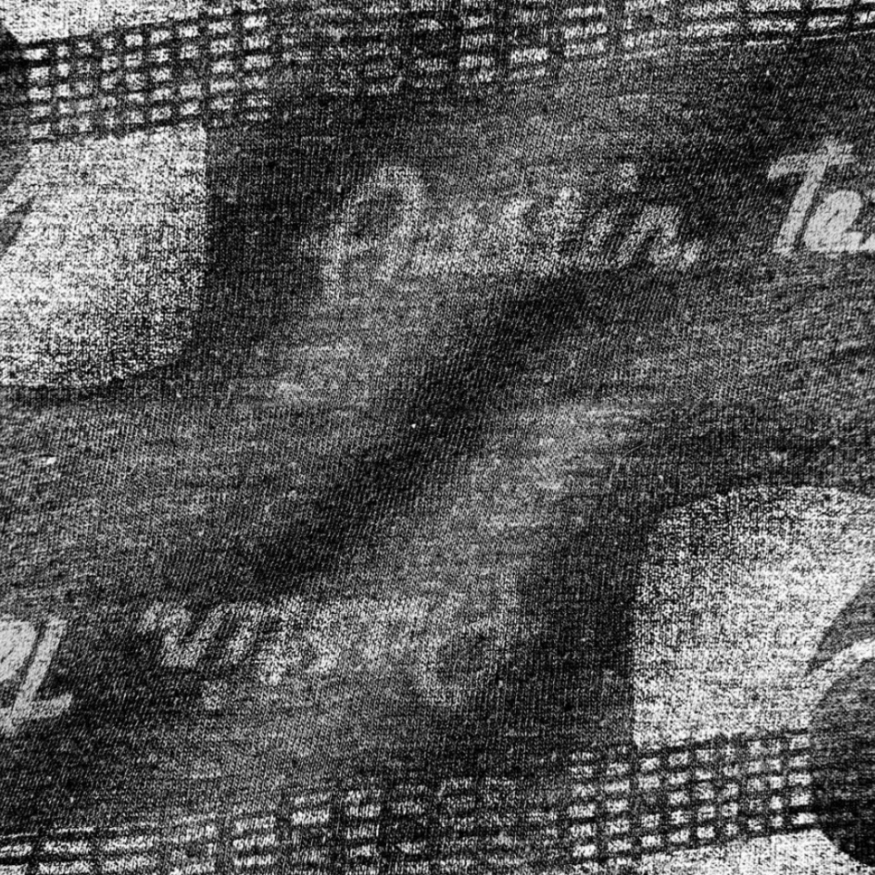 Snapshot in time: I’d gone from intern to associate to getting my master’s on the company dime. Kitty had gone from off-hour shifts across multiple practices to all-hours at just one — a tangible step forward in her career but one that precluded our spending longer than two days at a time together. Day by day, we rejigged our wardrobes to seem more robust. Night by night, we ordered delivery or cooked something easy. The kitchen belonged to neither of us. Everything went toward the future.

Then, Willie Nelson announced he was returning to Austin City Limits, and I figured what better way to spend the salaries we toiled for.

The night before our departure, she told me that she’d got wind of an established vet practice whose owner was seeking a partner. That she’d got in touch and he wanted to meet.

“That’s incredible,” I said, kissing her before zipping my suitcase shut.

“One thing,” she said. “He asked if we could meet tomorrow.”

I straightened. “What did you tell him?”

She took my hand.

“I’ve been planning this trip for a month.”

“Do you know how long it’s been since we traveled?”

I shoved my suitcase against the wall. Sought refuge the bathroom.

If one considers the silences that punctuate a marriage, they’re never truly silent. There’s the sound of bristles scratching across teeth. Water rushing out of sight. Spitting and breathing and blood pounding in ears.

Kitty appeared at my shoulder while I was brushing. Softly, she said, “I wish you wouldn’t make me feel guilty about this.”

“I’m not making you feel anything,” I said.

“If I cancel this meeting —”

She stepped into her sheer red pajamas, I tied the drawstring to my cotton Guinness pants. We crawled into our respective sides of the bed. She extinguished the light and I rolled to face the door.

“Why am I not convinced?”

“You know how rare an opportunity this is,” she said, a new edge in her voice. “It’s a good practice with a solid reputation. It’s within walking distance of our apartment. You’re not a victim here.”

I shot her a look, who knows if she saw it.

“I don’t want to fight,” she added, quickly. “I just can’t understand why you’re determined to be unhappy.”

An alternate reality: I kicked my legs out from under the bed. Told her I was getting a hotel. Shrugged her off when she tried to stop me. Another non-silence as I dressed. Air whistling through her nose. Our newlywed neighbors laughing. Zippers and fickle shirt buttons and a stomach growl from too much pasta. I would have ranted like a madman in the back of the cab. No bothering with a hotel. Airport terminal would have done just fine. Worse things than awaking to the smell of Cinnabon.

Instead, in a weak voice, I said, “Visiting your parents doesn’t count, by the way.”

“It’s the only time you’re able to go anywhere.”

“So now you’re saying you don’t want to visit my parents?”

She rolled closer. “What, then?”

I took a breath, trying to articulate the thought pounding against my skull. “It would be nice if I ranked anywhere near as important to you as your job.”

“You have to be joking.”

“You’re my husband,” she said, placing a hand on my stomach.

Her fingers, soft as ever. My mind turned to sex. So much for holding the high ground.

“I have an idea,” she said. “Why don’t you fly down on your own? See the concert, explore the city. There’s no reason we both have to miss it.” Her eyes, forever sympathetic, shone through the dark. “This is what we’ve been working for.”

“No,” she interrupted. “Both of us. I don’t want you to think for one second that I take you for granted.”

She kissed me on the forehead. The warmth of her subdued whatever flight instinct I might have summoned.

It was an absurd thrill, drinking alone at the airport. I stopped short of rendering myself invincible.

On board, a flight attendant asked whether my companion was, in fact, joining. He wore an airline-issued scarf around his neck that seemed to bob when I told him no. Without delay he voluntold me to let a sandy-haired kid around eight sit in Kitty’s seat. The boy’s parents were across the aisle, leaving me to wonder what kind of parents would sit their kid apart like that.

As we started our interminable roll down the tarmac, it dawned on me that the split up might have been on purpose, that one of them would have sat apart for some mommy/daddy alone time. A vacation within the vacation. I snuck a look across the aisle: the boy’s mother was staring emotionless into the seatback and his father was flipping through the in-flight magazine without reading.

“First time going to Austin?” the kid asked me in a bright, adult voice.

“Um. Yeah, actually. Have you been before with your family?”

“Eat as many tacos as your stomach can fit.” He shifted in his seat, turning his full attention on me. “They have green sauce, red sauce, and mild. Don’t bother with the mild, but ask them to add queso. They don’t tell you, but you totally can.”

The plane sped up. We rose into the sky. The kid never stopped talking.

For whatever reason, I didn’t mind in the slightest. His name was Devon, he was heading into the third grade. He rode a bike that had flames on it and his best friends were both named Mike. His mother had given him one pet rabbit for Christmas, his father got another for his birthday, and through whatever mixup they now had fifteen. For a moment, I considered opening his eyes to the mysteries of the universe, then thought better of it.

The kid leapt out of his seat when the seatbelt sign turned off, and his father leaned across the aisle to apologize for his son’s behavior. “We’ve tried everything to get him to calm him down.”

Near-running back down the aisle, Devon dug some playing cards out of his bag and proceeded to teach me a homespun game called Old Man Hanging. Basically a variation on Old Maid that I never quite got the hang of. The snack cart approached, and he goaded me into using snacks to bet with.

“Choose wisely,” he said, as though quoting some movie. “There may be more chips in a bag than cookies.”

By then, I was fully vested in our rapport, scrunched my eyes as though doubting the kid’s trustworthiness, and asked for the cookies. Devon shook his head and ordered the mixed nuts. We spilled our spoils across our tray tables — he had roughly double the “chips” to bet with.

Before long, the bulk of my cookies had migrated over to his tray. “Hey,” I said, when he ate one. “I could win those back.”

“You won’t,” he replied, eating another. “And I’m allergic to peanuts.”

“You ordered those just to beat me into submission?”

The kid met my eyes, and without a hint of breaking, said, “This game was fixed from the start.”

He — and, therefore, his parents — stuck by me at baggage claim. When they finally succeeded in dragging him away, he called back, “Remember the queso!”

I rolled down my window for the cab ride — the hot air revived me. I unbuttoned my button down, laid it on the seat beside me.

“Wager it’s not this hawt where you’re from,” said the driver.

“Different kind of heat,” I smiled, pushing the sleeves on my undershirt up to my shoulder, exposing freckles to the sun.

The hotel was all comfort and luxury. Not one, not two, but three grinning staffers greeted me at the counter.

“Honeymoon suite, honey?” asked the first when she found my reservation. “We’ll get y’all checked in right quick.”

“No chance you have a different room available?”

“Aw, that package is non-refundable, sweetie,” said the second, placing two manicured hands on the counter. “But that room is gorgeous, I’m not even lyin’.”

The third one stayed silent. Yankee in disguise, I thought.