Liberty Fairs Trade Show That’s All About The People 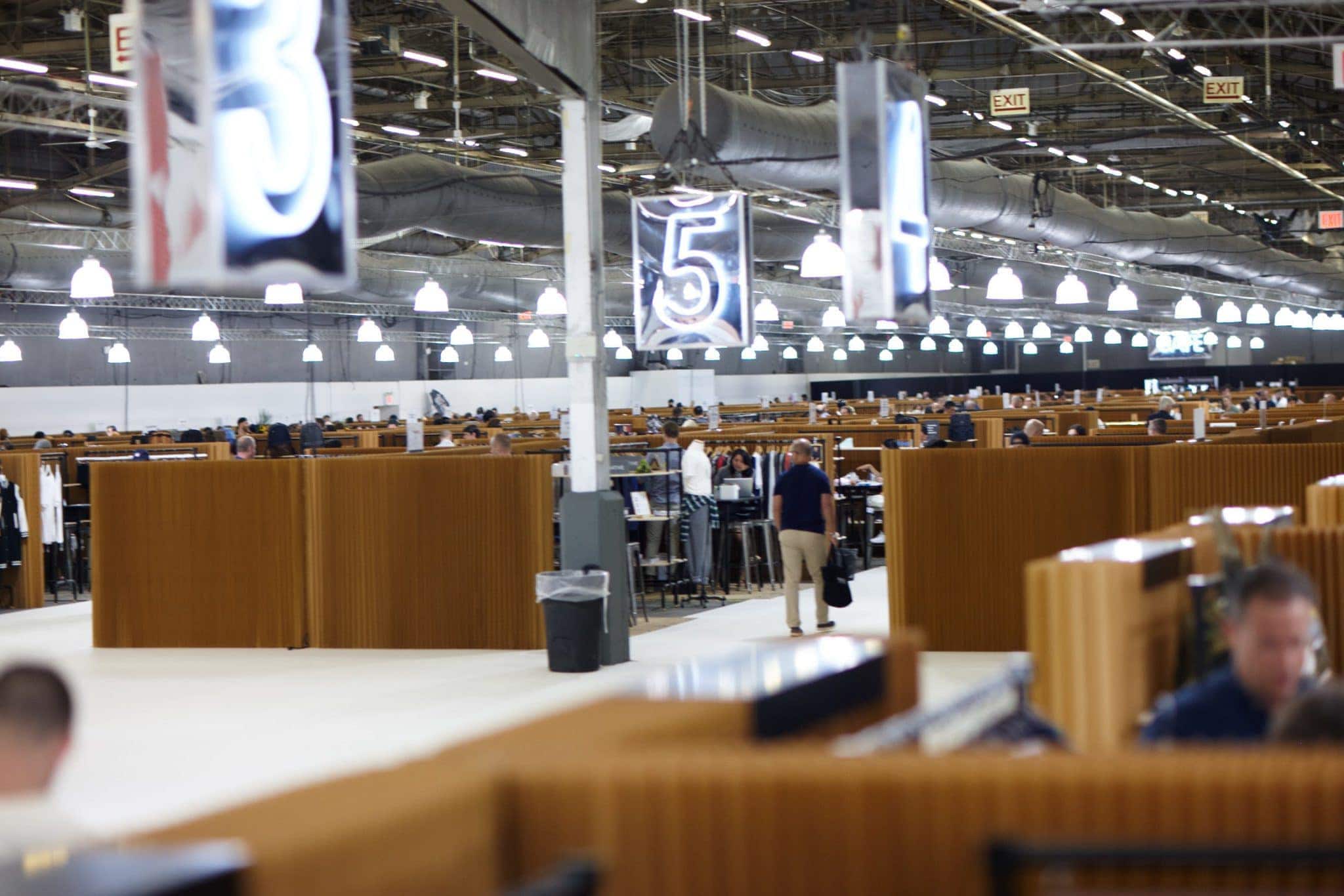 The lineup of booths on the showroom floor at Pier 94 create consistency and ease, and are carefully merchandised by the Liberty Fairs team

Right before trade show season starts, I always find myself thinking, “shit, not another trade show”.  I’m sure you’ve felt it.  But there is always something good when you’re doing things with people who not only know what they are doing, but they execute with precision and, more importantly, ease. Ease defines Liberty Fairs.

I’ve known Liberty Fairs’ co-owner, Sharifa Murdock, for a long time and I’ve never seen her without a smile on her face. One only has to walk the show floor, take a look at the staff, and you’ll see that same smile. She likes what she does. Together with her trade show master partner, Sam Ben-Avraham, Murdock and their team will make sure everyone’s experience will be no less than perfect. 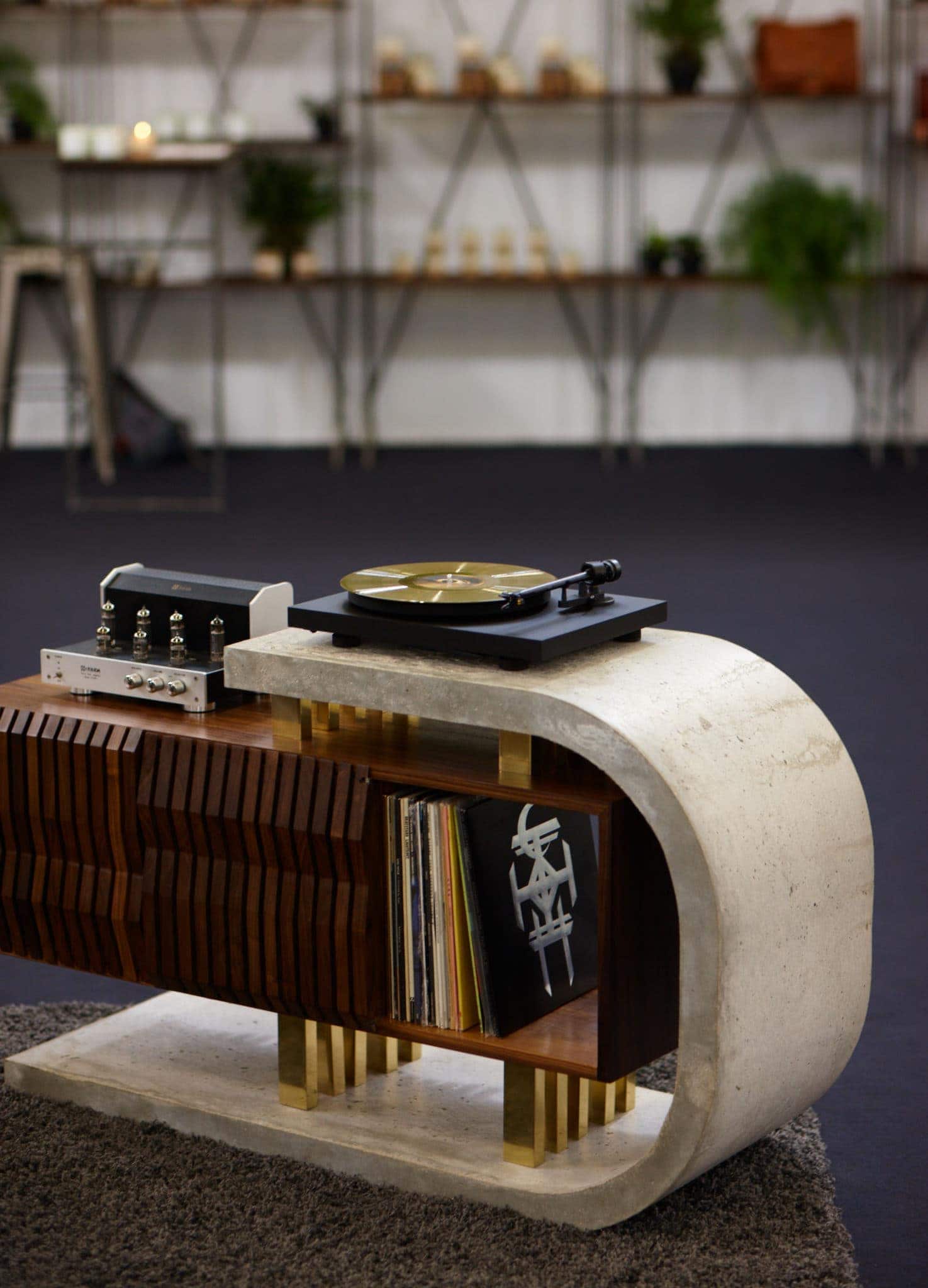 Credenza by Jessie Nelson studio in the Andrew Livingston curated  The Living Room. “Home wares and furniture have become kin to fashion — both act as an extension and tool for one’s identity.”

About a month ago, At Large magazine’s chief editor, Erik Rasmussen, and I were having lunch with Eitan Braham (#BrandTogether), who handles most things for the brands at Liberty, to talk about how to work together on the upcoming shows. We were joined by Andrew Livingston from Knickerbocker Mfg. and curator of The Living Room section of Liberty. We all talked casually, as I suppose lunches will go, and had a few laughs about NYC being the only place where you choose to sit “sidewalk café” style next to a steaming Con Edison truck as it’s crew tears up Lafayette street with a jackhammer—and be ok with it. At one point Andrew took a call and a messenger promptly arrived with a package.  Rasmussen asked, “did you just have fabric delivered to you at lunch?” A smile was his only response. When lunch was over, it felt like we’d talked about everything except what we were meeting about: At Large and Liberty. Less than twenty-four hours later, everything was set … EVERYTHING. 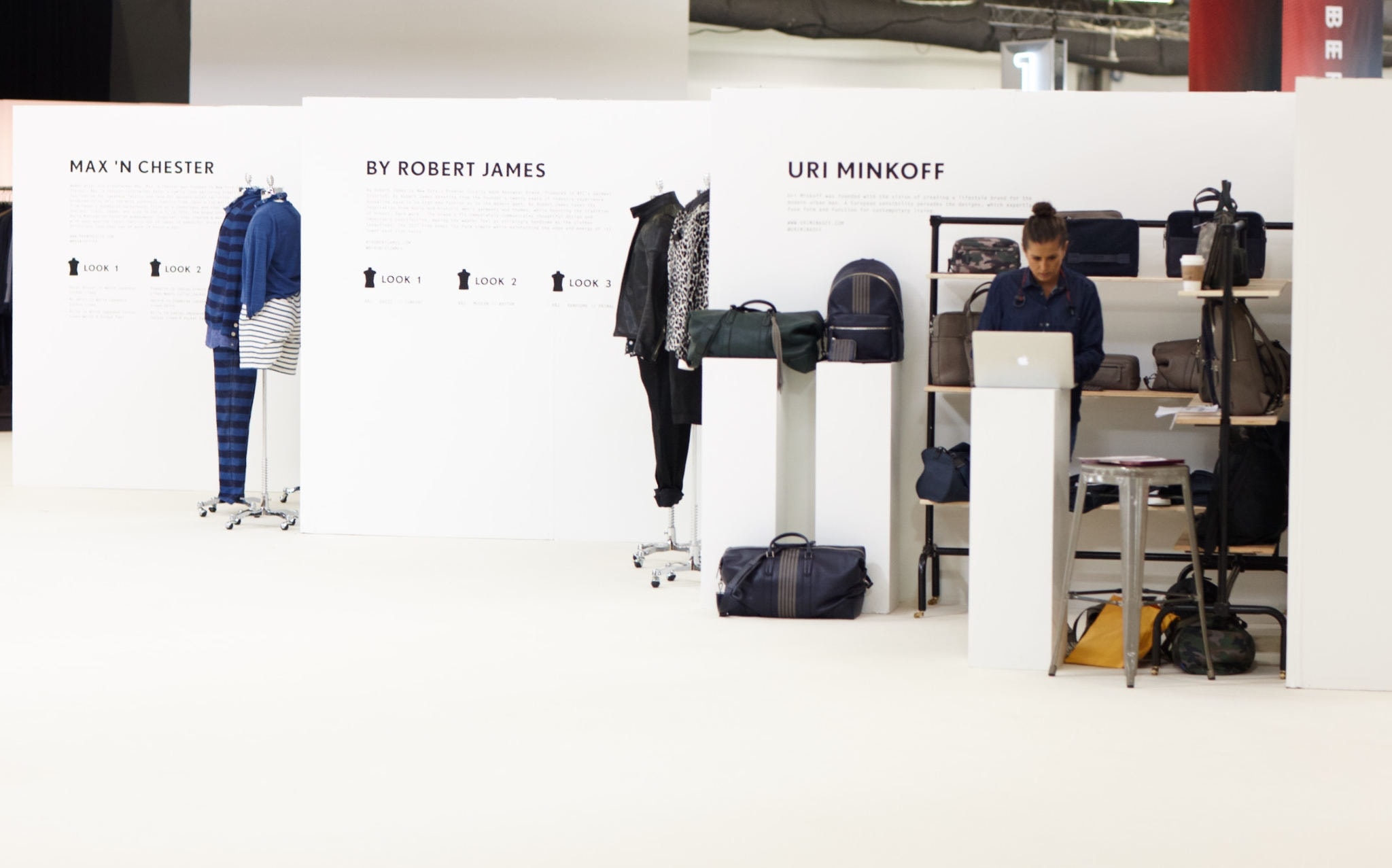 Monday, Rasmussen and I walked the show floor. I asked people about their experiences with Liberty. Some of them I knew, and some I didn’t. Handing out my card I asked, “can you text me just one quote?”  My phone blew up. People wrote novel-length texts. The consistency was obvious: the ease.

Sometimes, it’s just about the people.