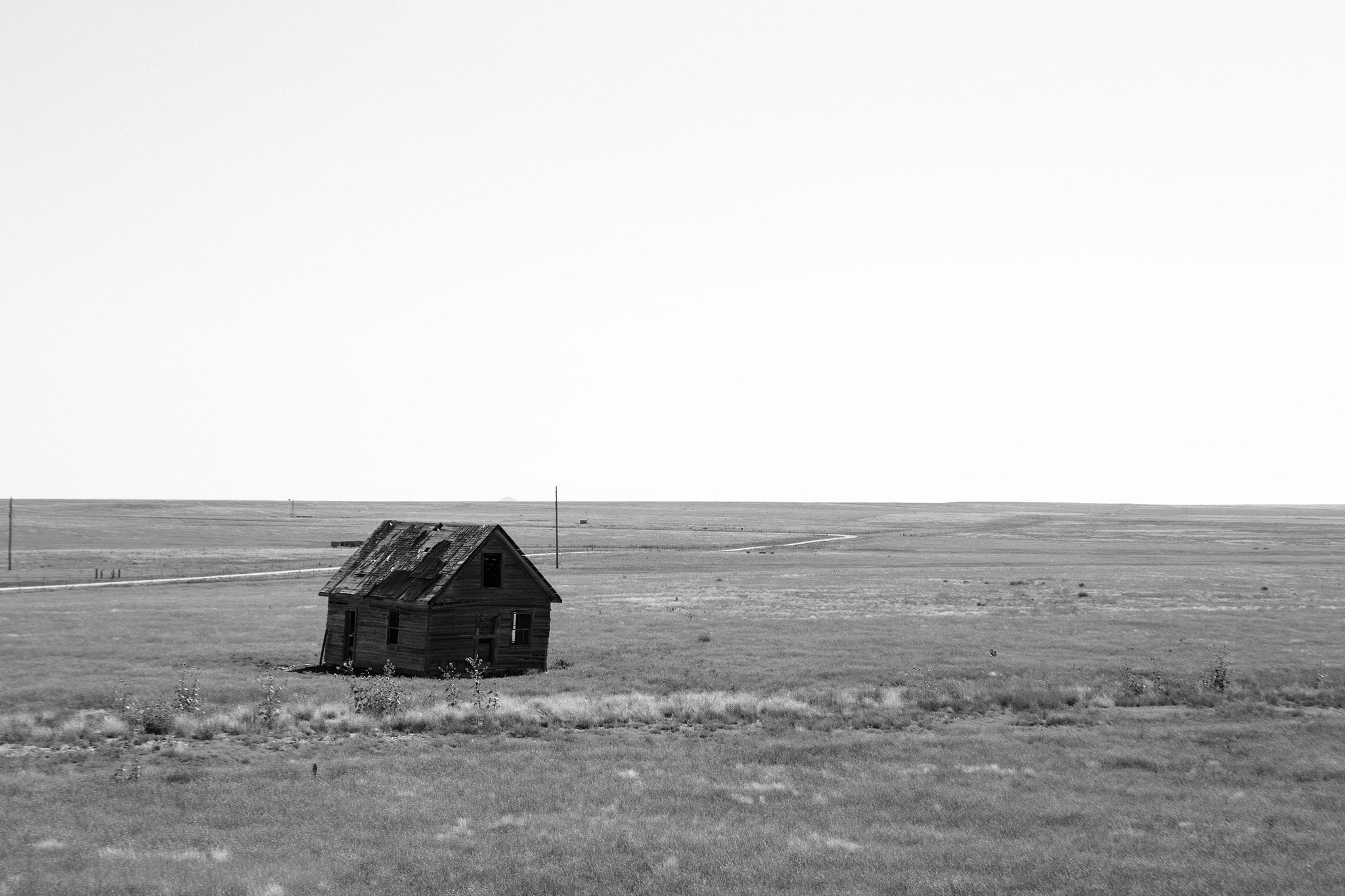 I write to you from an uncomfortable plane heading to Stockholm, Sweden. I always get sentimental on planes. I find that writing a letter gives you a sense of distance that helps to speak the truth, and to speak with deeper feeling – all the more heightened as I fly some 35,000 feet above the frigid Nordic landscape. I have to be fearless with you my friend—that is our art! And it is one that you are beginning to find success with.

I admire and envy your fearlessness. And yet you raise a fear in me: you’re like a younger brother that just may be the bigger talent.

After you auditioned for Victoria [the director of Wracked] and I, the casting decision came down to whether you would blow me off the screen. I admitted my worries to her and we became closer for it. And then I got to work with you and to get to know you.

I’ve just watched a movie called Son of a Gun with Ewan McGregor and a younger actor, Brenton Thwaites. I was moved and again reminded of filming Wracked with you. Not only was Wracked my first exposure to real movie making, it was also the first time I witnessed the awesome power a great actor can possess. As an actor, Beau, your ability to live truthfully under imaginary circumstances is something I deeply envy.

Why do you act Beau? Do you want to escape your life? Is it a form of therapy? The last time I saw you, I could see the angst and tiresome effects work was having on you. I could see, too, that you would never quit. I know you want to escape, to be a cowboy wandering the west, to feel the weight of a gun—to go to the places with which you are enamored. I love that about you: without a moment of hesitation you go there, diving into the darkest and brightest corners of our psyche. It seems that is something our culture is shying away from: feeling things, the loneliness, the heartbreak, the anger, the onslaught of emotions. You work with them, find them in yourself and express them to the camera, reveal them with context. What made you so free to do that, Beau?

I want to say, ‘Fuck you for so effortlessly doing that.’ ‘Fuck you for being the one people would be willing to pay money to see, to escape with.’ But I also want to say, ‘Don’t lose it.’ ‘Don’t get caught up in the bullshit, the torment, the drinking & drugging, or being a “tormented artist.”’ You are a laborer, one of great skill. Don’t make it mundane. Get in front of a camera and do what you (and Jake) did in Southpaw: feel the terror! Breathe deep my man. Honor the work you do.

Maybe I’m saying this all to myself.

I can see in you the hunger for success, and it worries me. I’ve lost myself in so many ways and I keep trying to come back to wanting what you clearly have. I’m jealous of it. I want to move people on screen. I want them to feel my pain, my joy the way they feel yours. I want to share that because maybe, if I don’t, it will have no value.

Are you scared? Scared that you won’t be able to deliver a performance? Does the thought of taking the lead in a film instill fear or excitement? I look forward to that day, and to watching you exercise your villainous qualities as much as your love.

The love you have for your daughters makes a man of you in my eyes. Its impressive, it gives you a gravitas on screen, and it can’t be learned in a class. That’s life. Talent and life have made you one hell of an actor. I’m proud to be your friend and your biggest fan, and I hope I get the chance to write, act, direct and work with you again and again. It’s the subtle things in you Beau, the love, the tenderness, the fear and the bravado, that is your mark. I’m a coward hiding behind a loud bark. I’ve come to terms with that. And so, instead, I want to write and to get behind the courageous, someone like you. I want to tell stories, powerful, meaningful tales that  embrace a noble and raw vehicle like you. I think that’s what I saw in you in Wracked. I’d written your part differently. Beau, I didn’t write it for you. I wrote the script with someone else in mind. Another actor. But you changed it with your strength. You are one to be wary of: that quiet strength. Use it for good man, use it for the art, make it big, make it loud, and don’t hide it with insecurities. It’s your time, unapologetically. Put down the booze and procrastination and take it. I would be honored to do it with you, you beautiful fucking beast.

The actor Beau Knapp between scenes while filming Left Of Roy 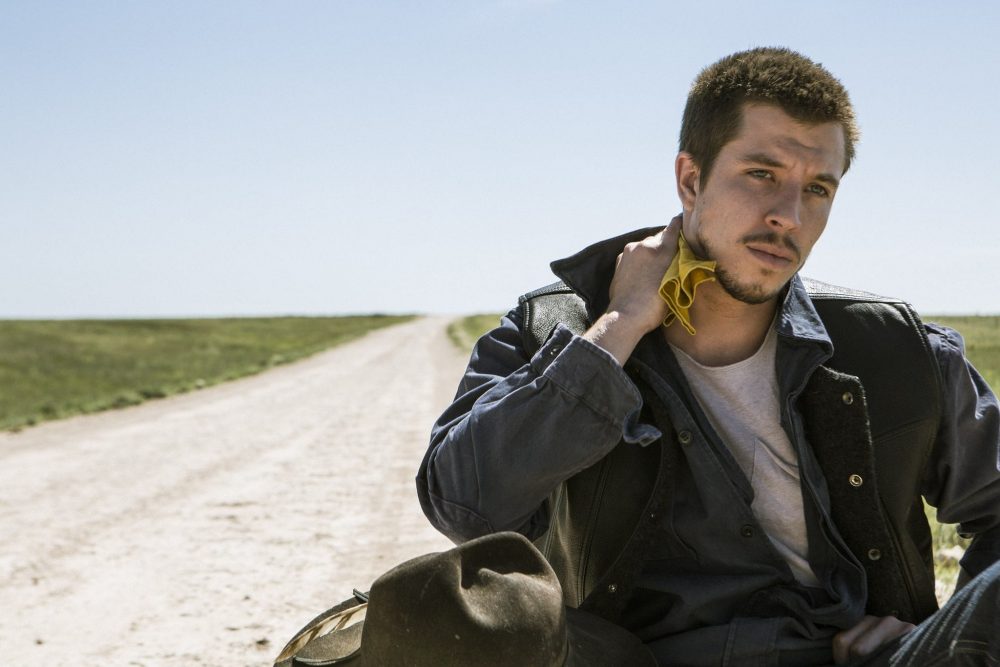 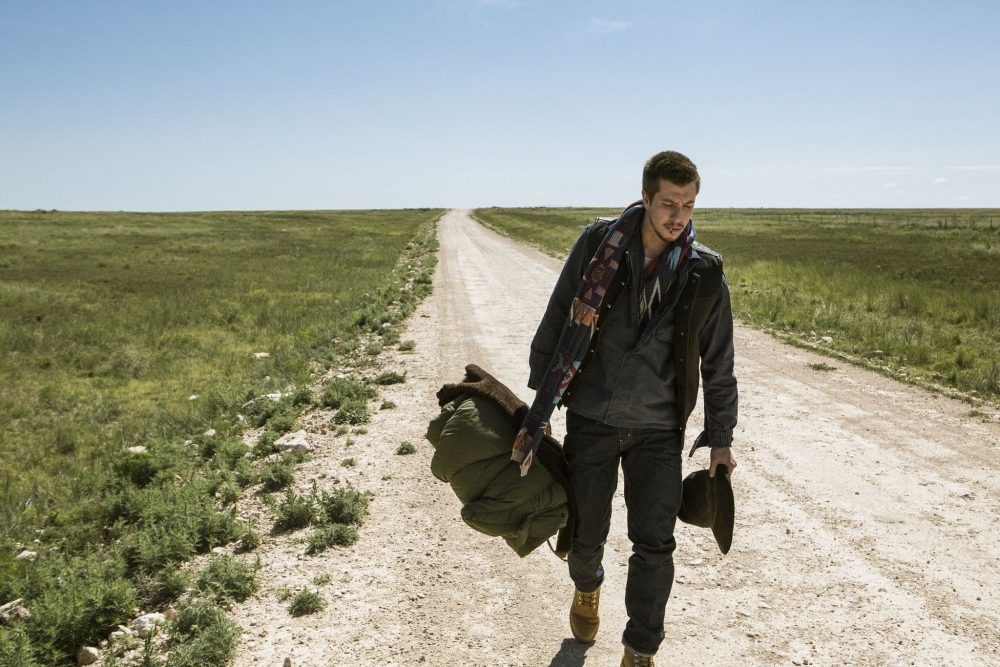 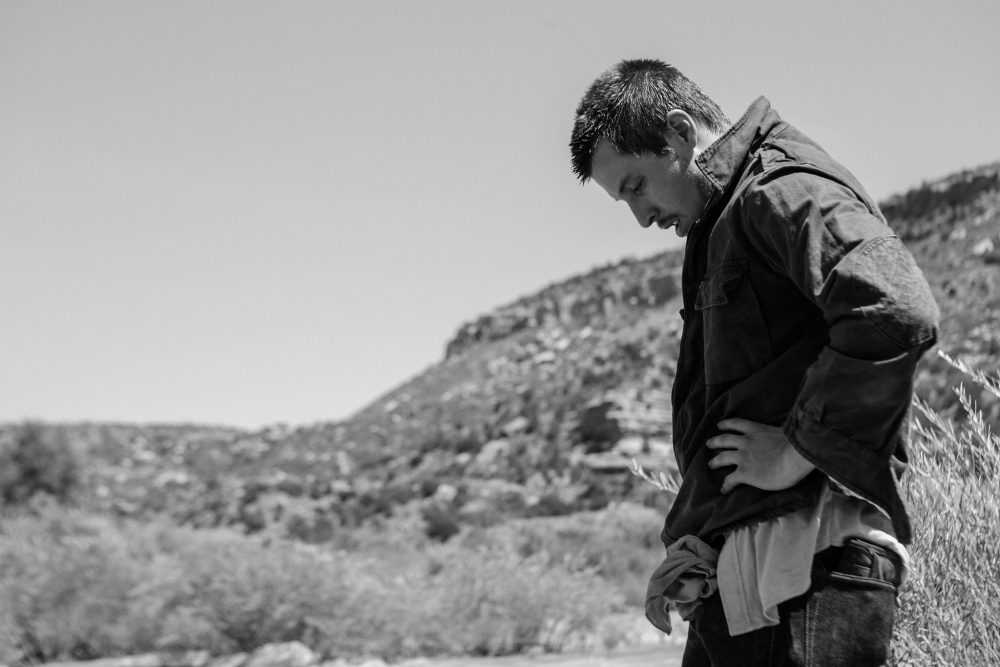 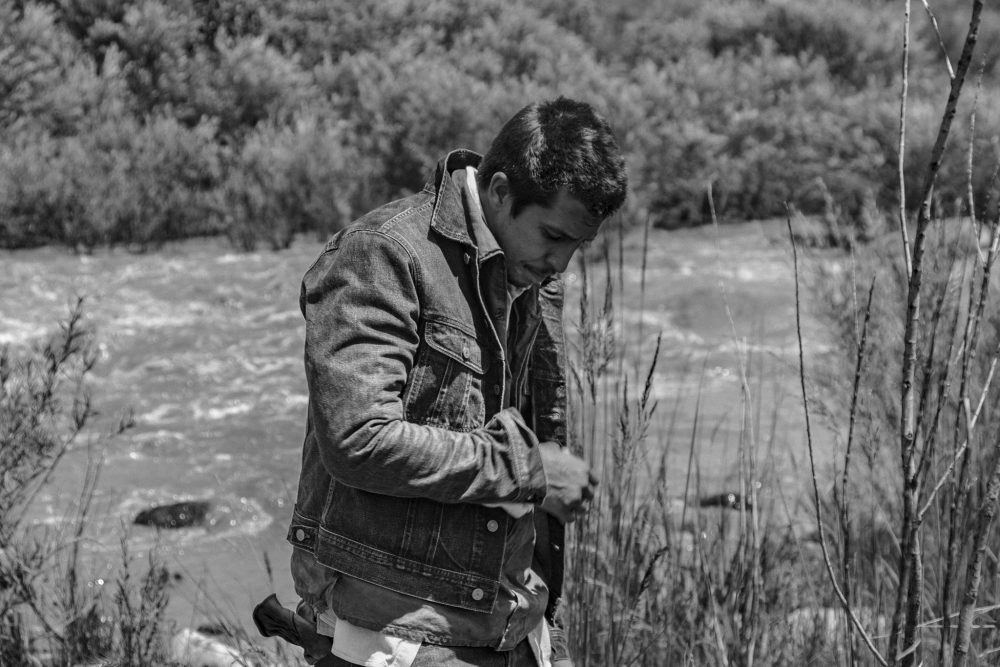 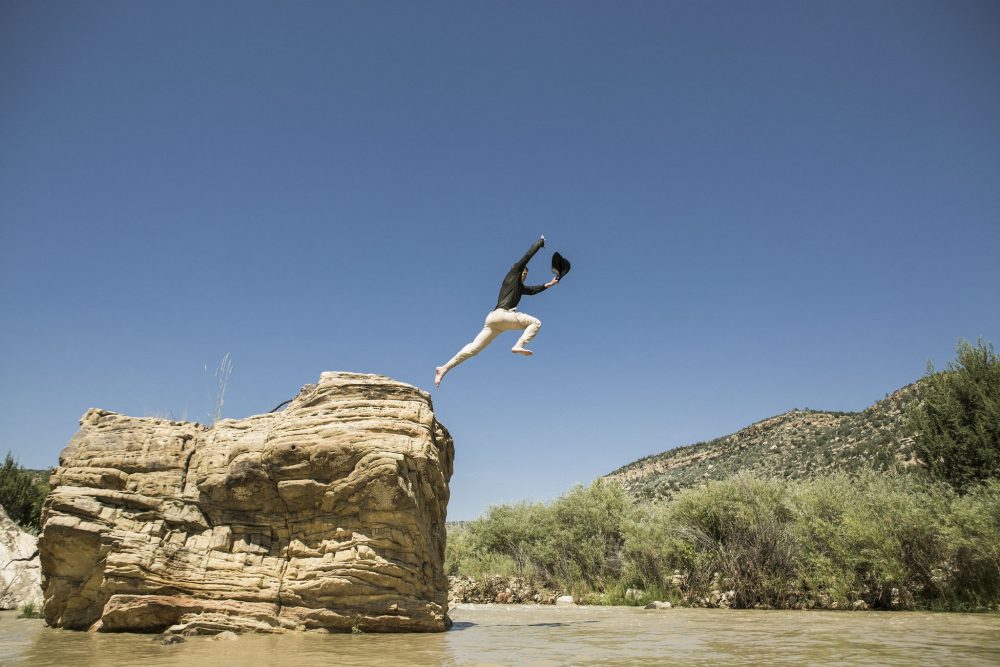 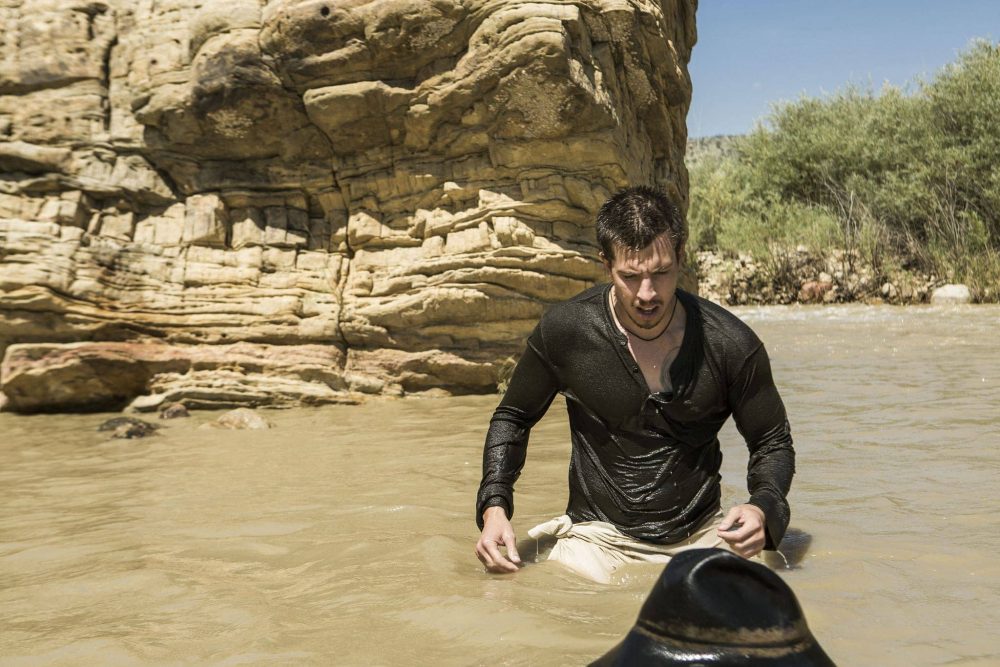 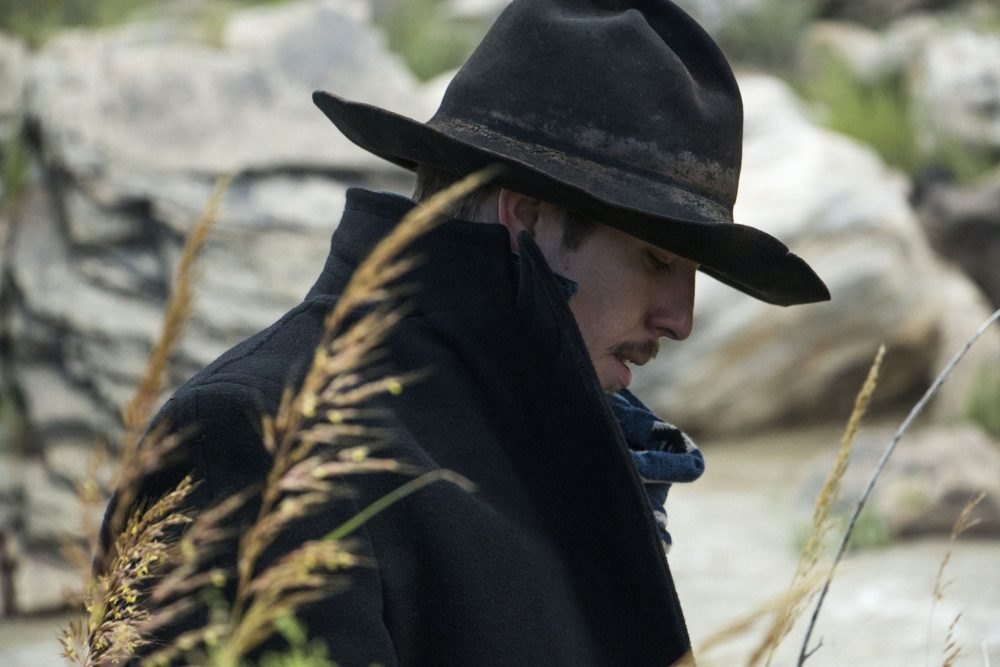 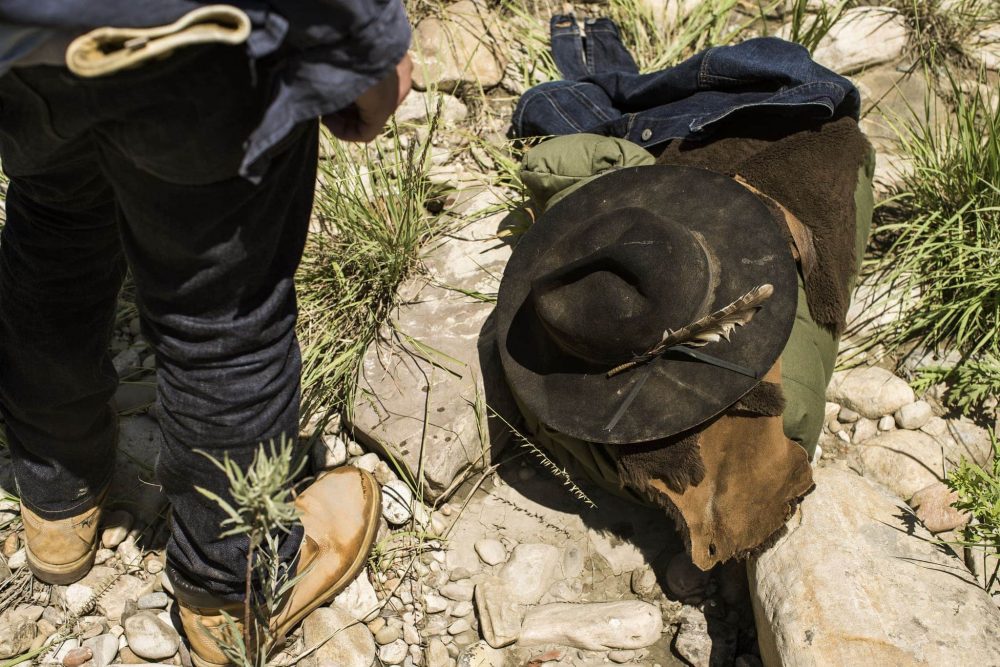 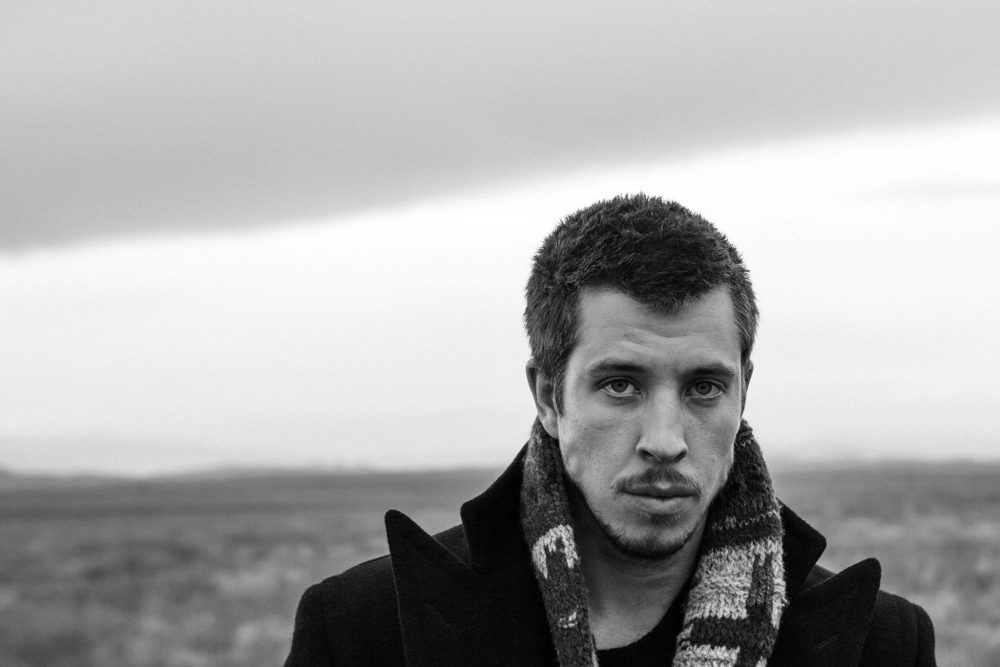 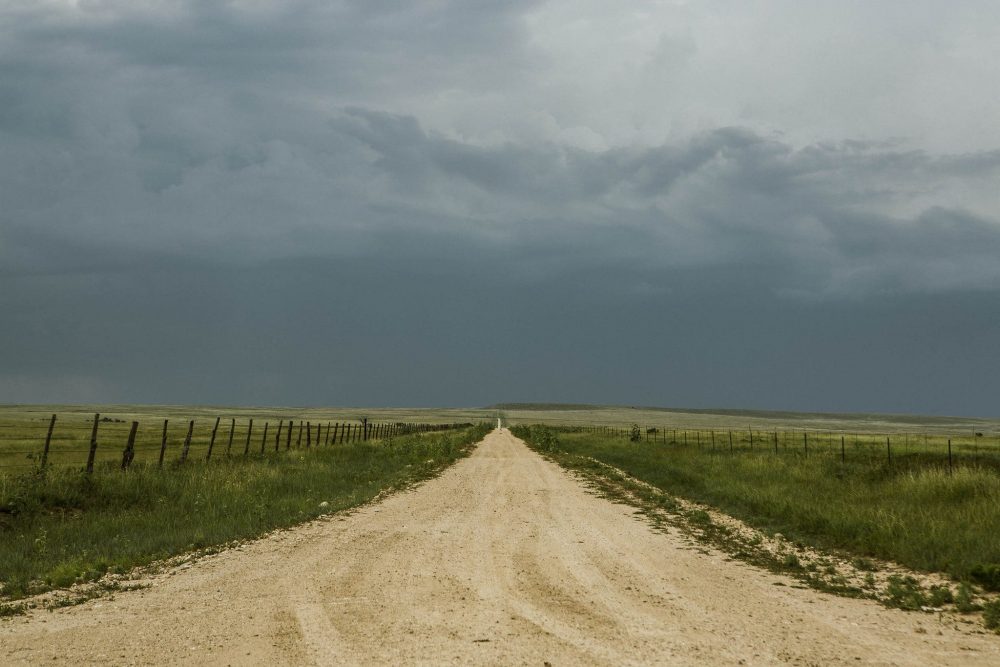