The Painted Ladies of Jamrock 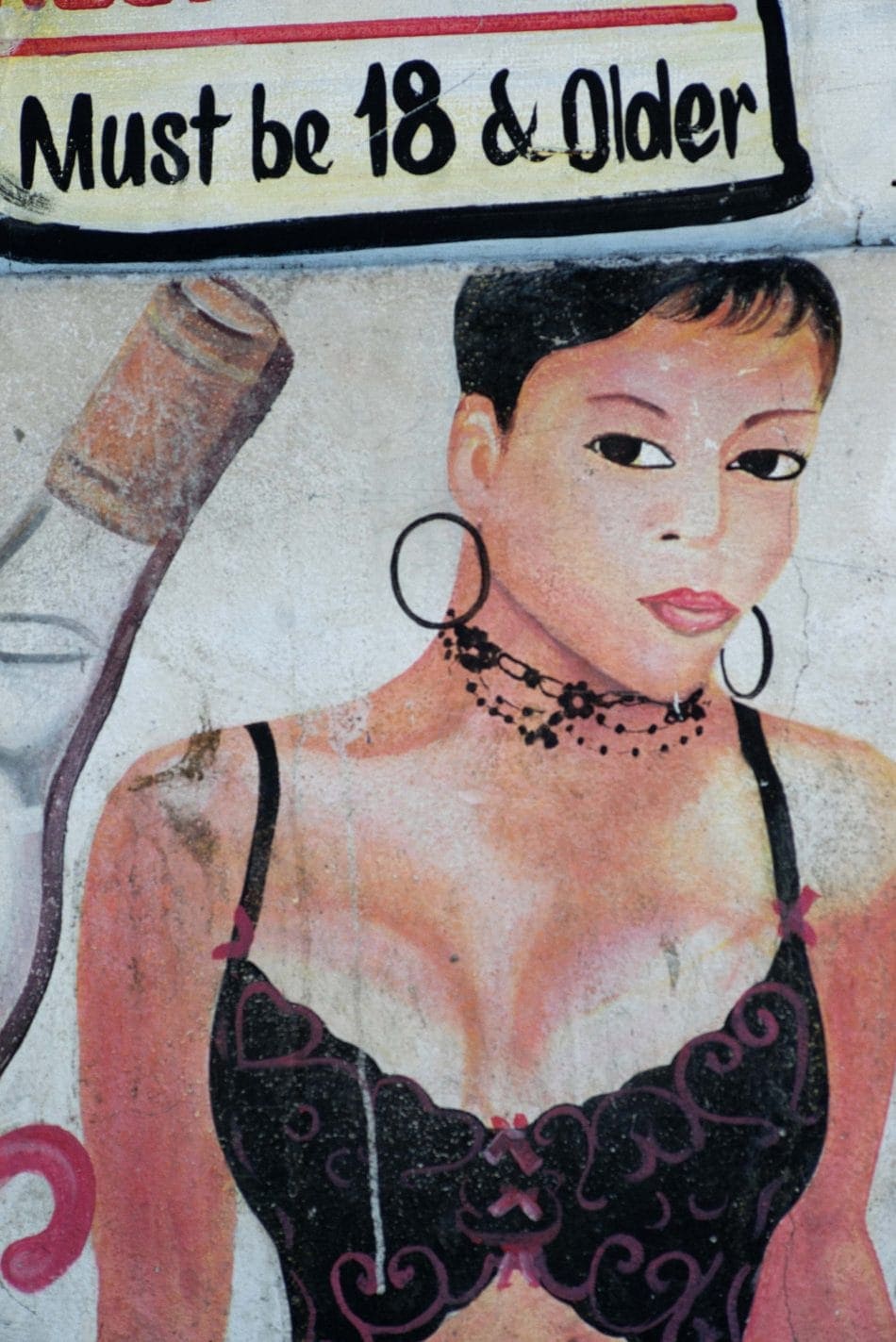 In Jamaica, whether you’re living the local life “yardie style”, or scanning the scene from your car, you’ll notice certain motifs depicted in brightly colored murals on the walls of most bars. This artwork is not only eye-catching but even humorous for people visiting the country for the first time, and it’s a massive juxtaposition to the nature in which they’re set. However, for the locals it’s nothing more than quotidian; a way to brighten their settings and add something cheeky in the form of eye candy. 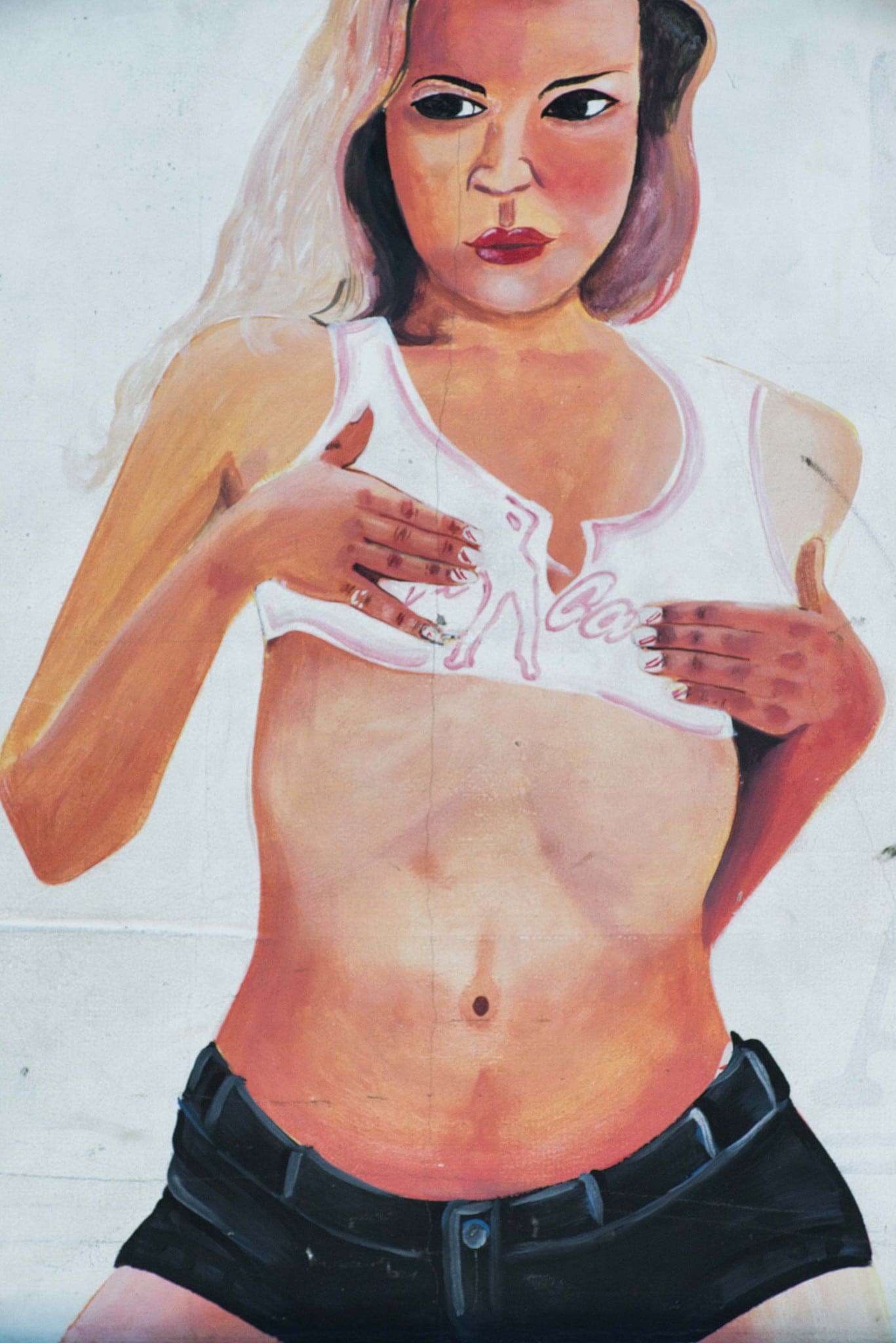 Jamaica is a male dominated country, and women on an everyday basis are mostly home looking after the family. Roadside bars are full of vibrantly painted images depicting a fantastic illusion of woman in order to bring humor, joy, and vibes. After a few Wray & Nephews, the imagination may run wild. But, aside from the bar girl (and oftentimes myself), these taprooms are full of men only. These images are not meant to disparage women, but rather to empower and inspire confidence in them, which you will easily see among Jamaicans, no matter what size dress they wear. Go to a dancehall party and see. There will be”nuff woman” turning it out like queens. 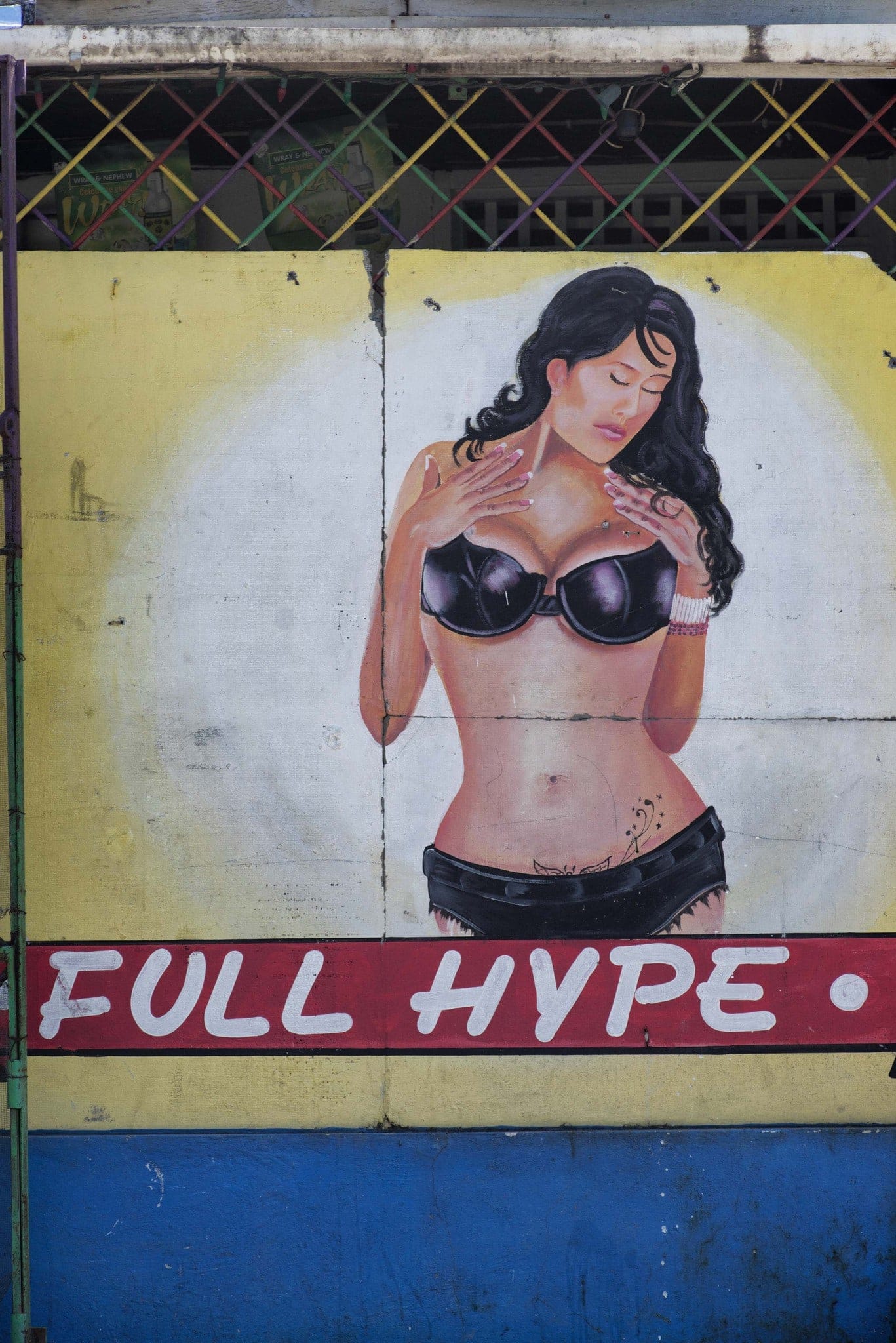 Savannah Baker is a stylist, photographer & creative director. She grew up and is based between London, Jamaica, and New York. 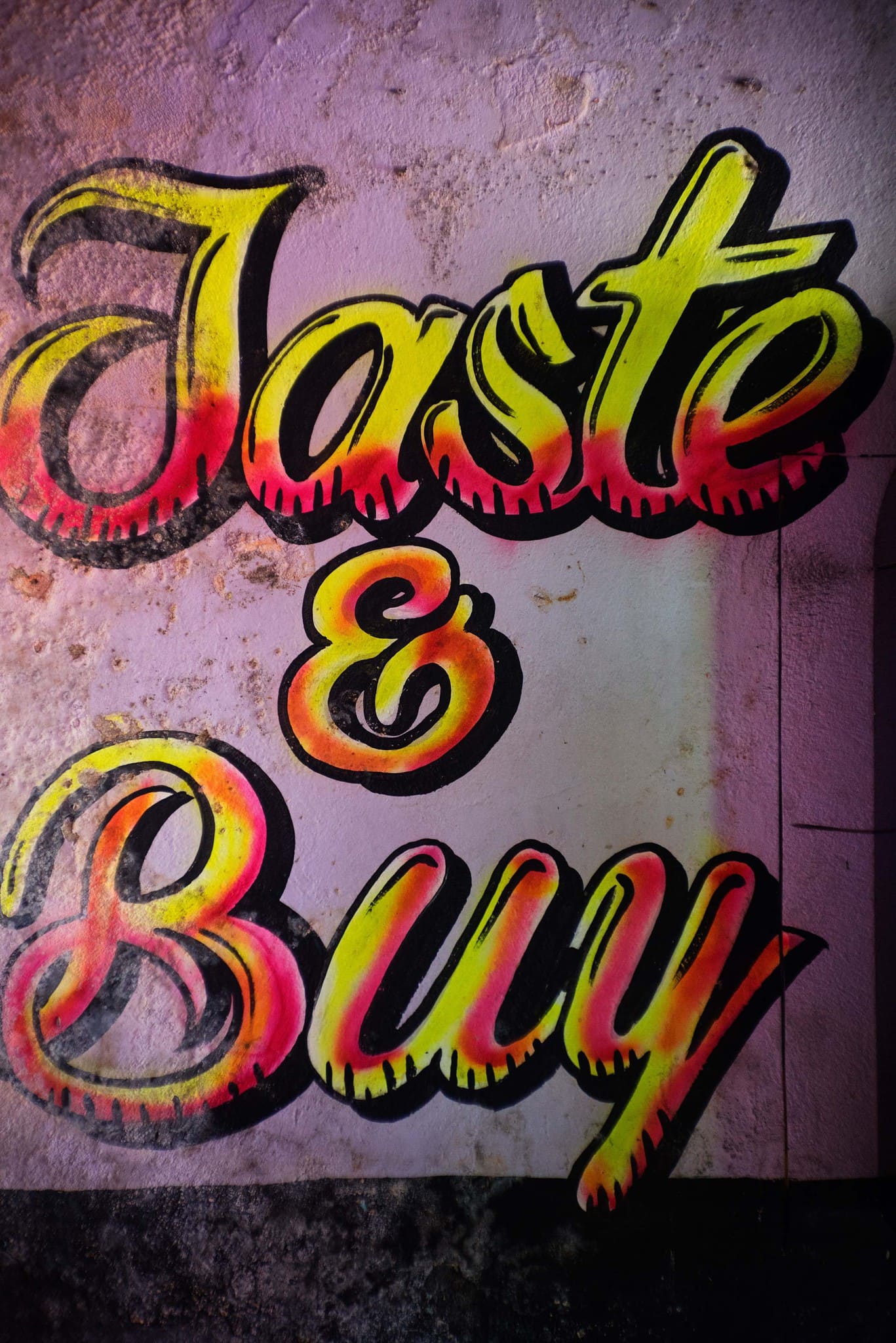 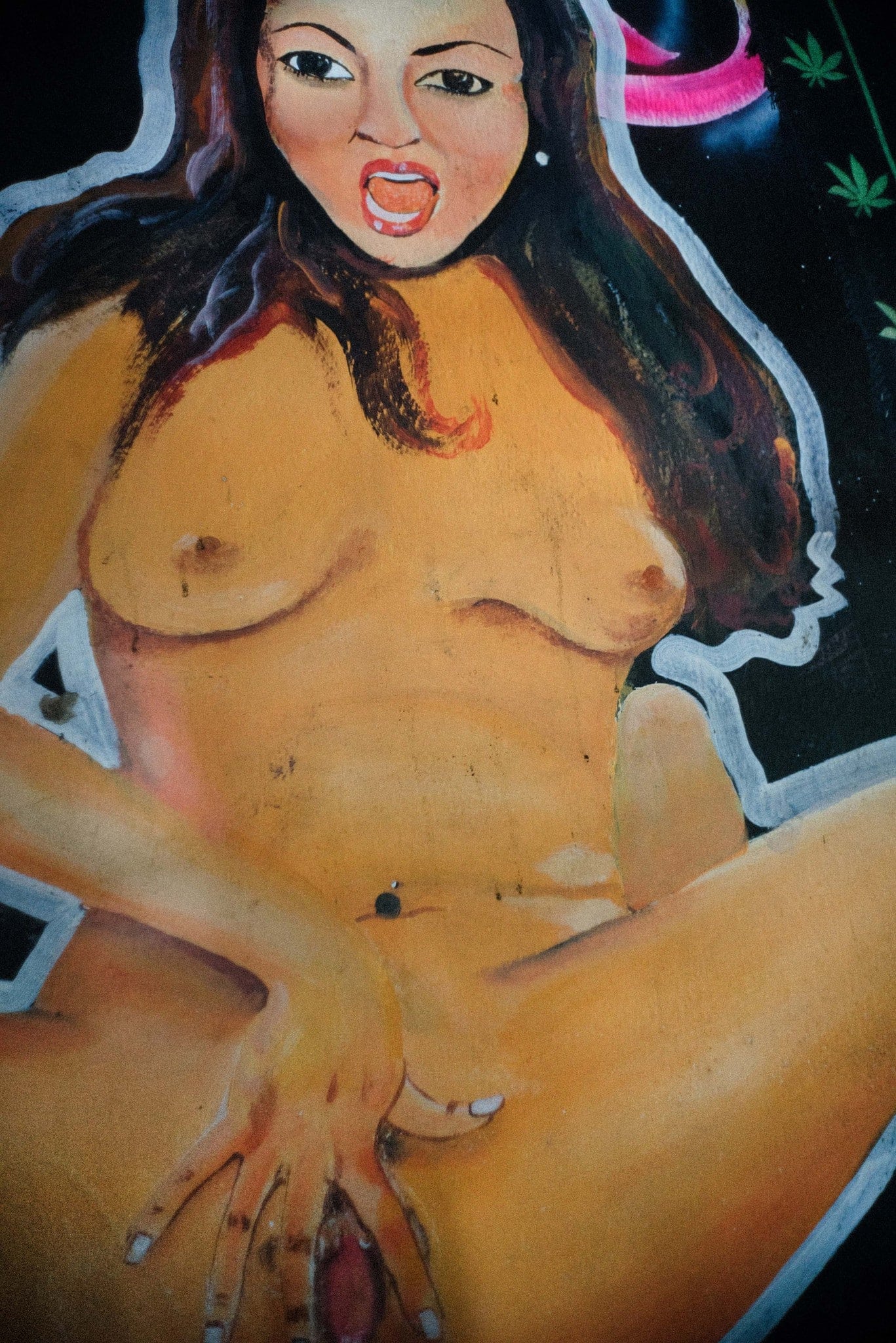 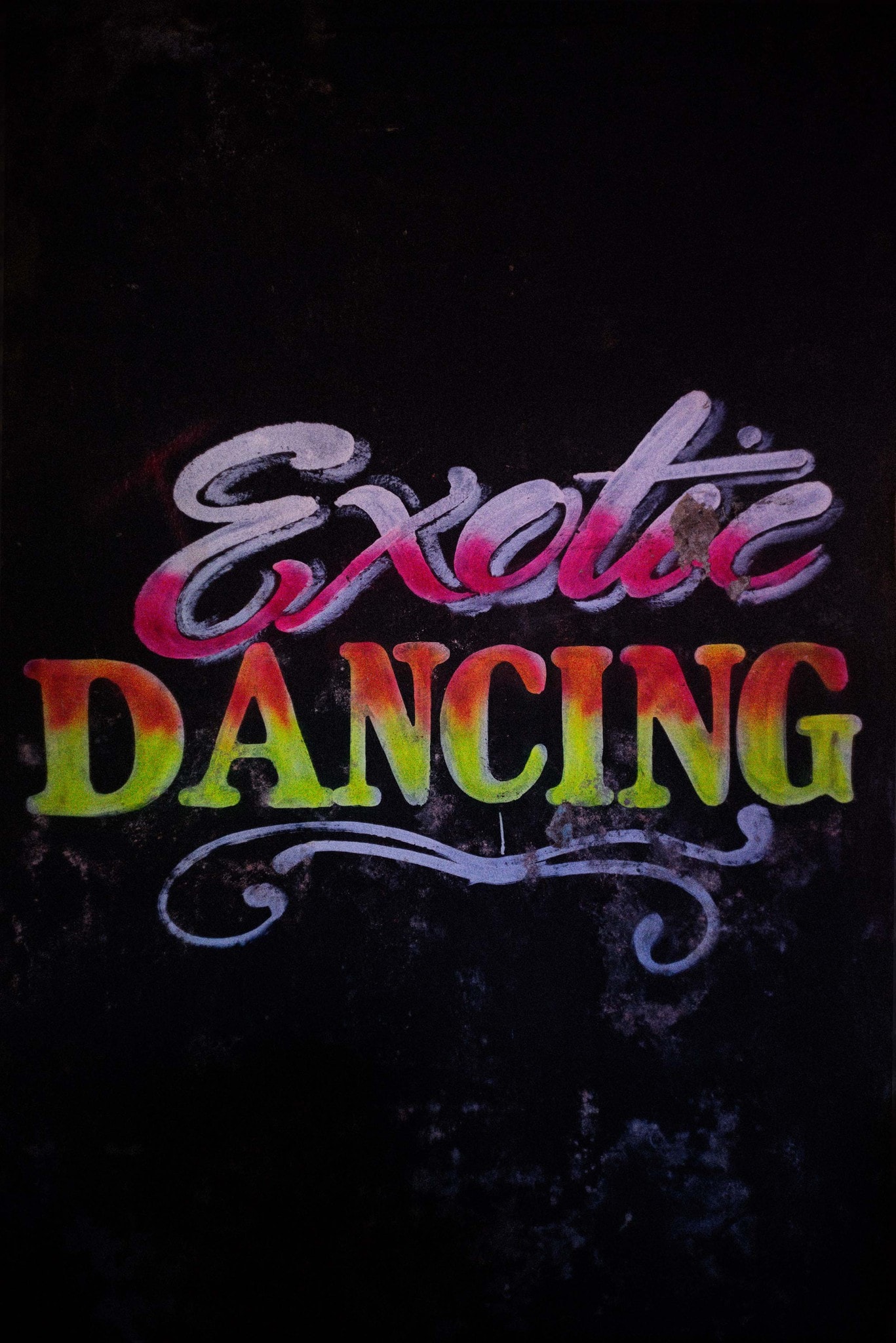 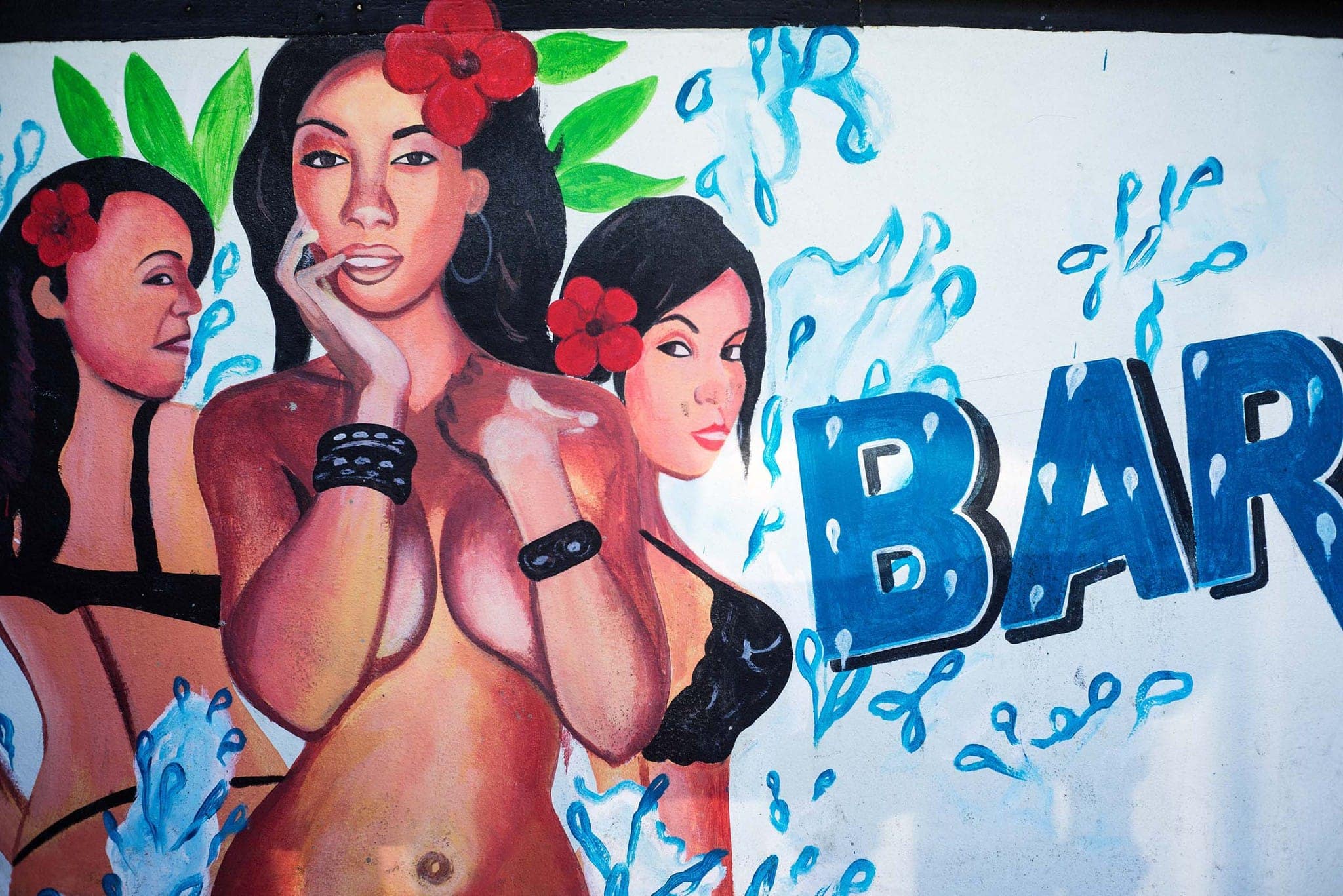 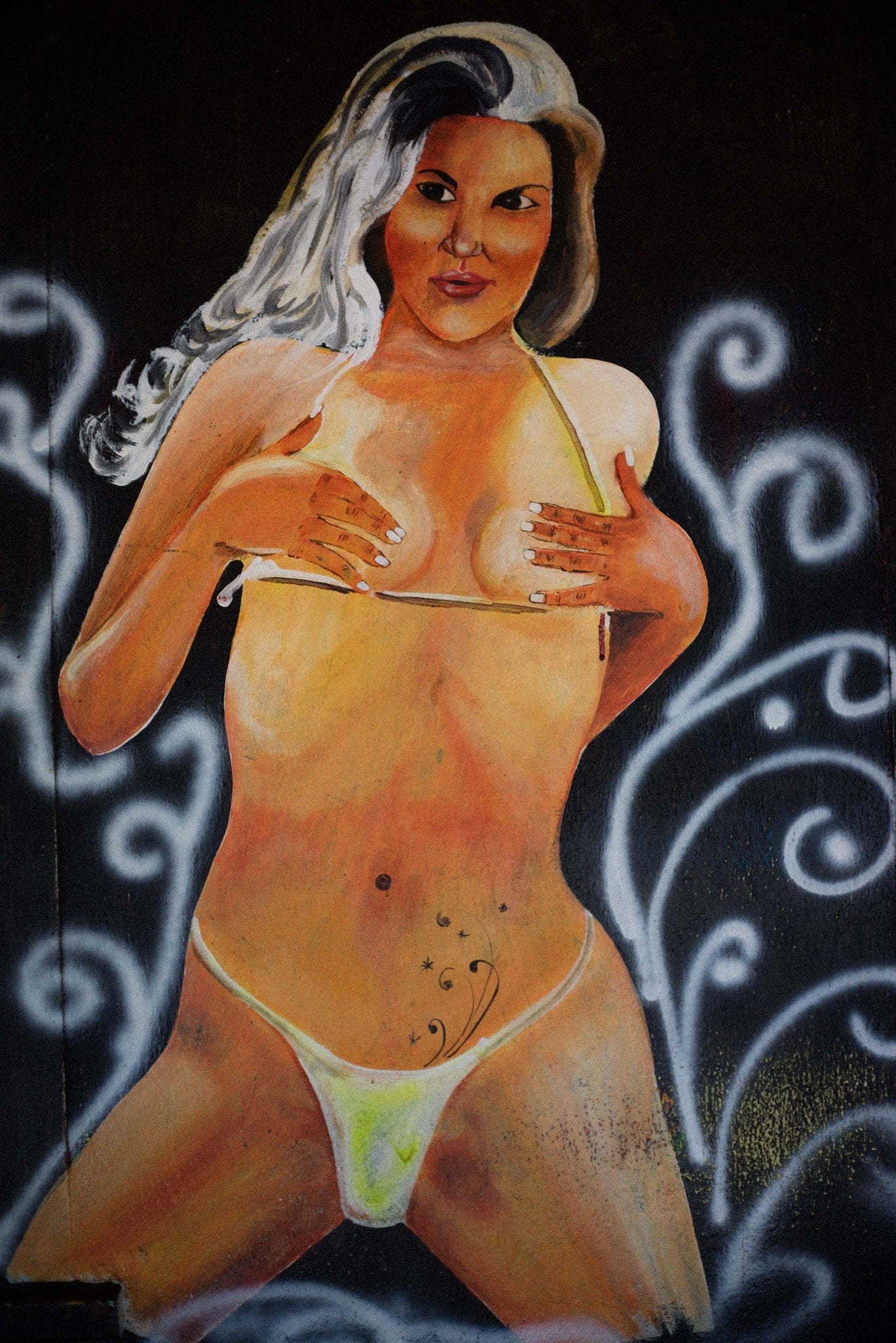 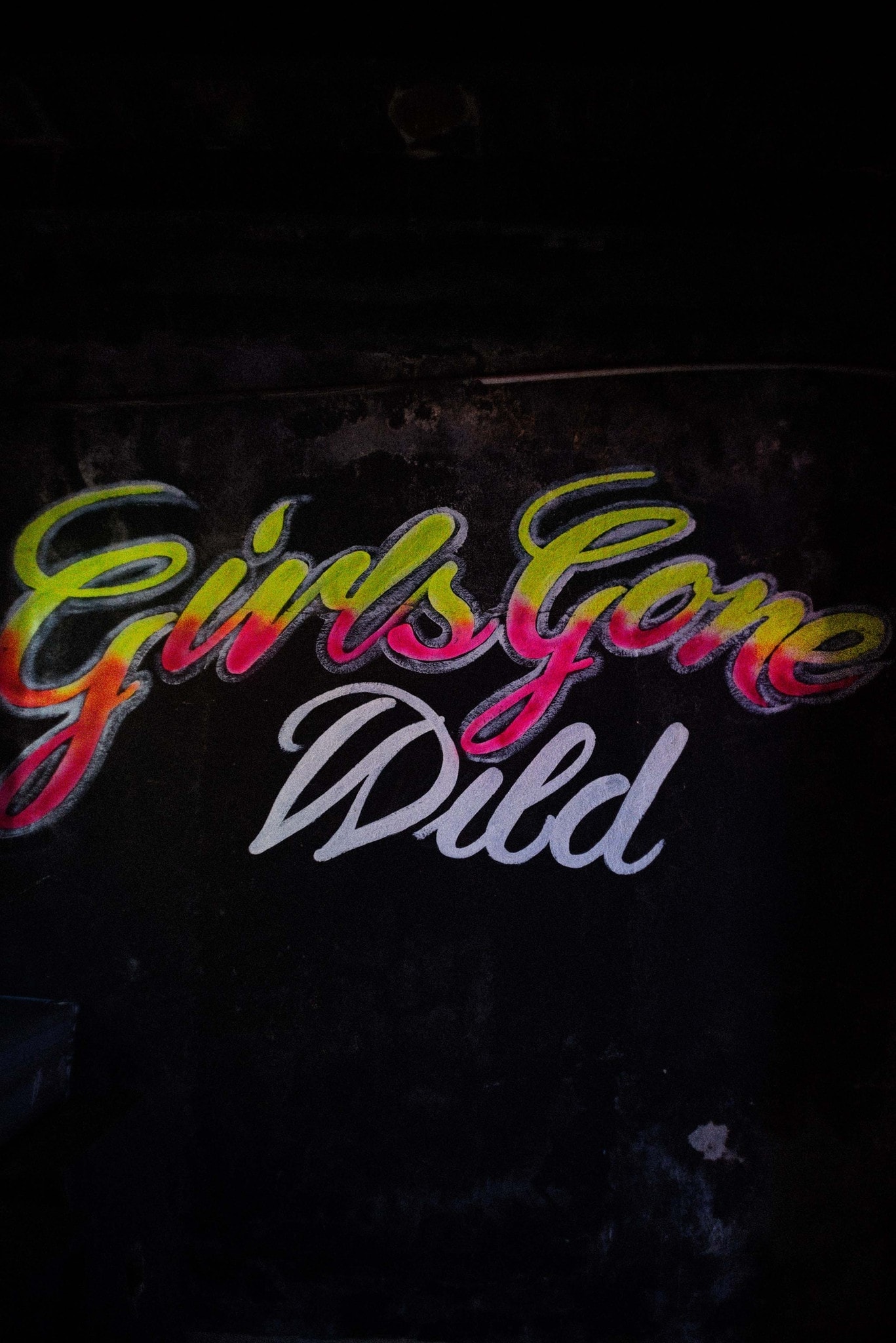 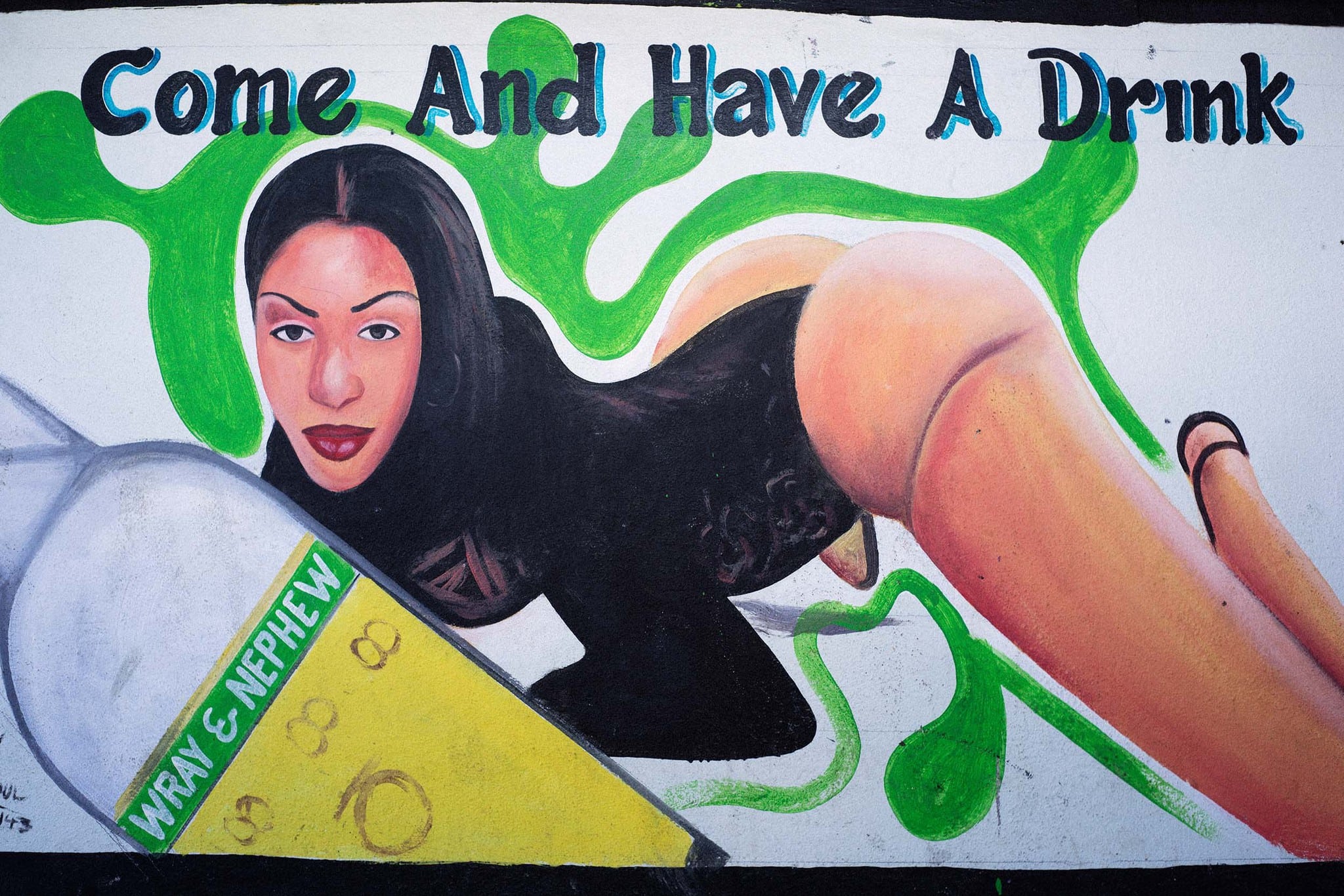