Soho International News and Iconic Newsstands are bound to last 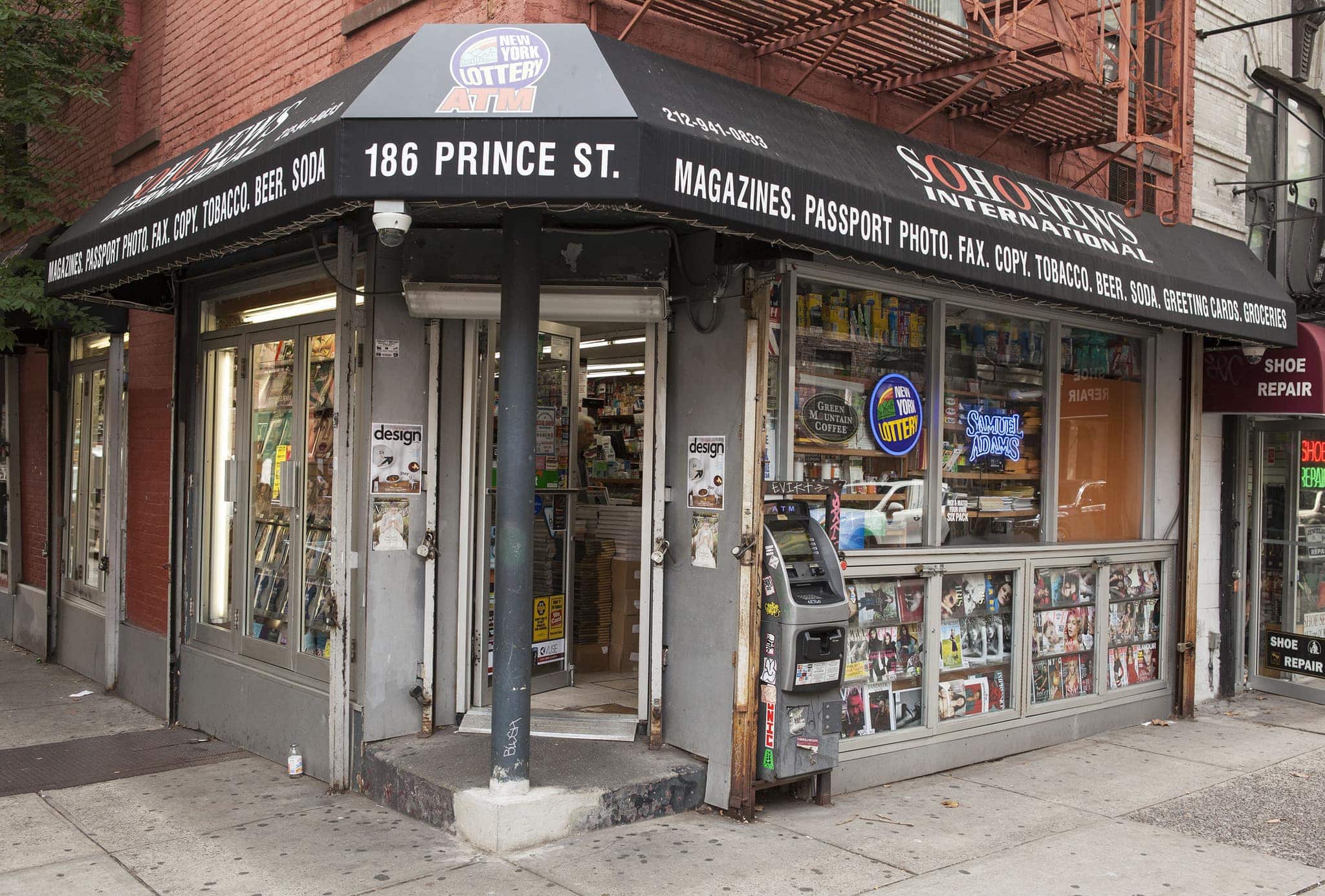 Before Iconic Newsstands and Soho International News existed, I lived on Howard Street in the Soho neighborhood of New York City for seven years.  Not the Howard Street you currently know or recognize that is lined with luxury retailers and hipster lunch spots, but the old Howard street.  The one occupied by long-term residents, local vagrants and occasional massage parlors.  Every Saturday morning I had the same ritual; wake up, grab coffee and a pineapple bun from Lucky Bakery, flirt with the bakery workers, sit on the stoop with coffee and cigarettes, then make my way up to Lafayette and Spring (always avoiding Broadway) to Lafayette Smoke Shop to look at magazines.

First opened in 1992 by brothers Bhavin and Hemal Sheth, Lafayette Smoke Shop was the destination for common and hard to find magazine titles in New York City.  Although it is no longer in its original location (it is now located on the corner of Mulberry and Kenmare streets and known as Iconic News), it is entering its 25th year anniversary.  Through those years the brothers have opened six additional newsstands throughout the city, primarily in the lower half of Manhattan, with Soho International News now being its main location at the corner of Prince and Sullivan streets.  Soho News carries over three thousand magazine titles.  No that’s not a mistake — three thousand magazine titles in one store — in case you want something to do next Saturday morning.  It’s probably worth noting that after I moved from Howard Street, I landed on the corner of Bleecker and Sullivan, and Soho News became my new Saturday morning destination, same ritual, new location. 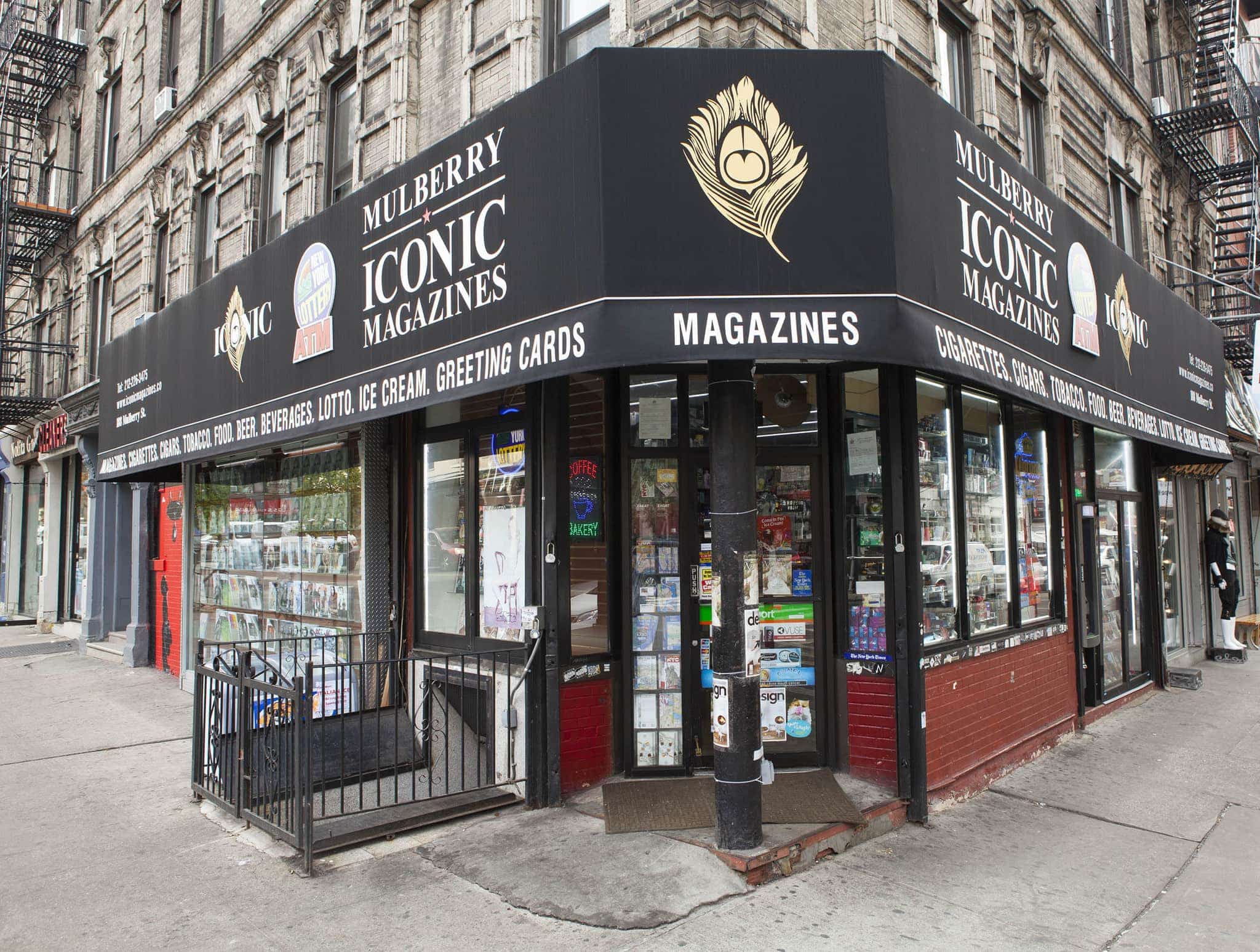 In a time when information and creative comes at you at the speed of a click, under the conditions we’ve come to expect while accessing information NOW NOW NOW, there are places to go, hang out and gander at a publication of your choice, and get this odd concept — at your own page-by-page pace.  Odd right?  But refreshing no less.  You can thank the Sheth brothers for that.

If you’ve lived in New York City long enough you know that how you engage and maneuver through your own neighborhood forms the ritual.  And the ritual is, in this metropolis we call home, where we find comfort.  In your neighborhood, unlike the well known cliché’, its your face that everybody knows, not your name.  Bhavin and Hemal know your face, they know mine. 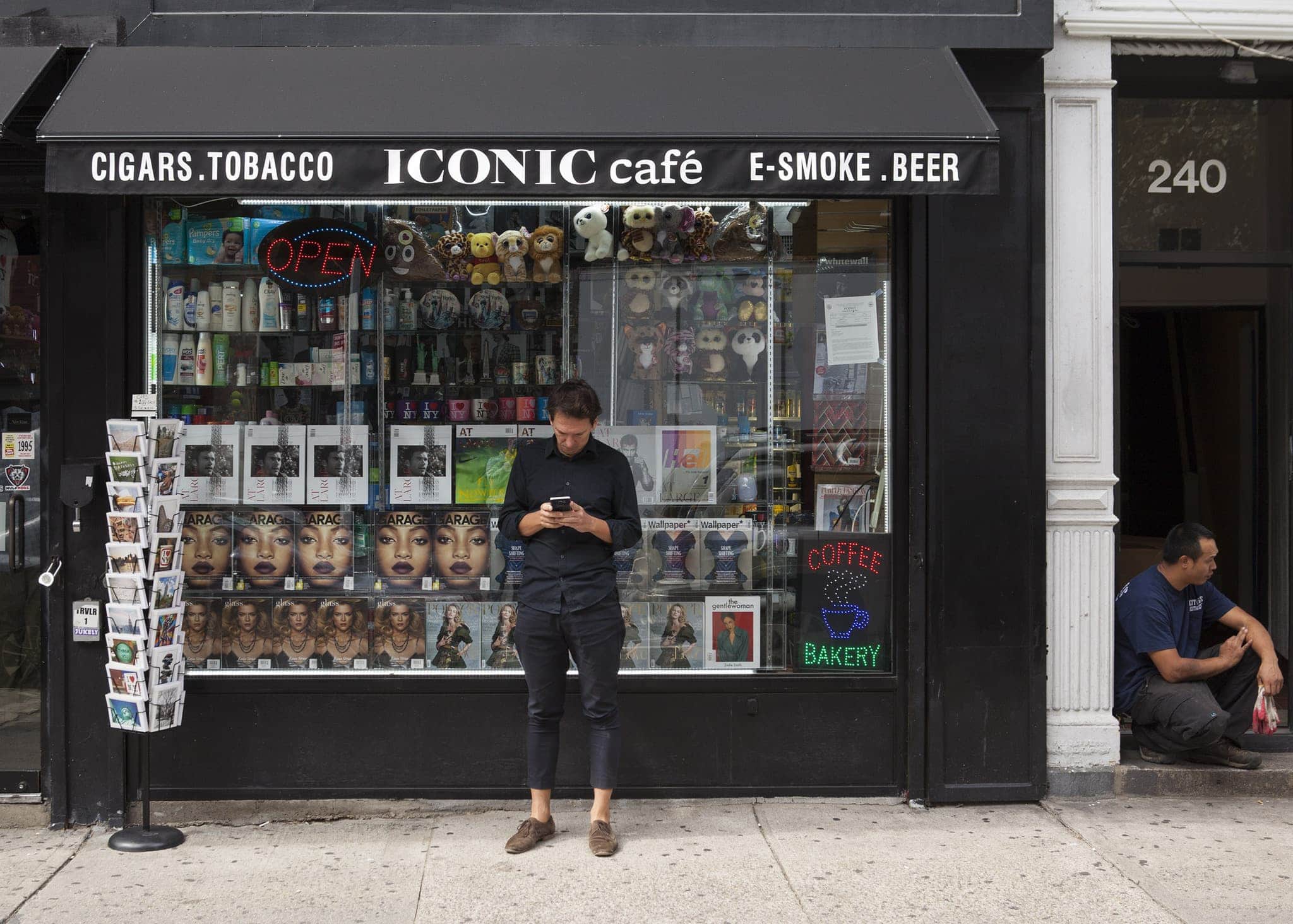 Its also worth noting that when I moved from Howard to Bleecker Street, I’d still take the long walk back to flirt with the Lucky Bakery ladies on my way to Soho News. Some rituals can’t be compromised. 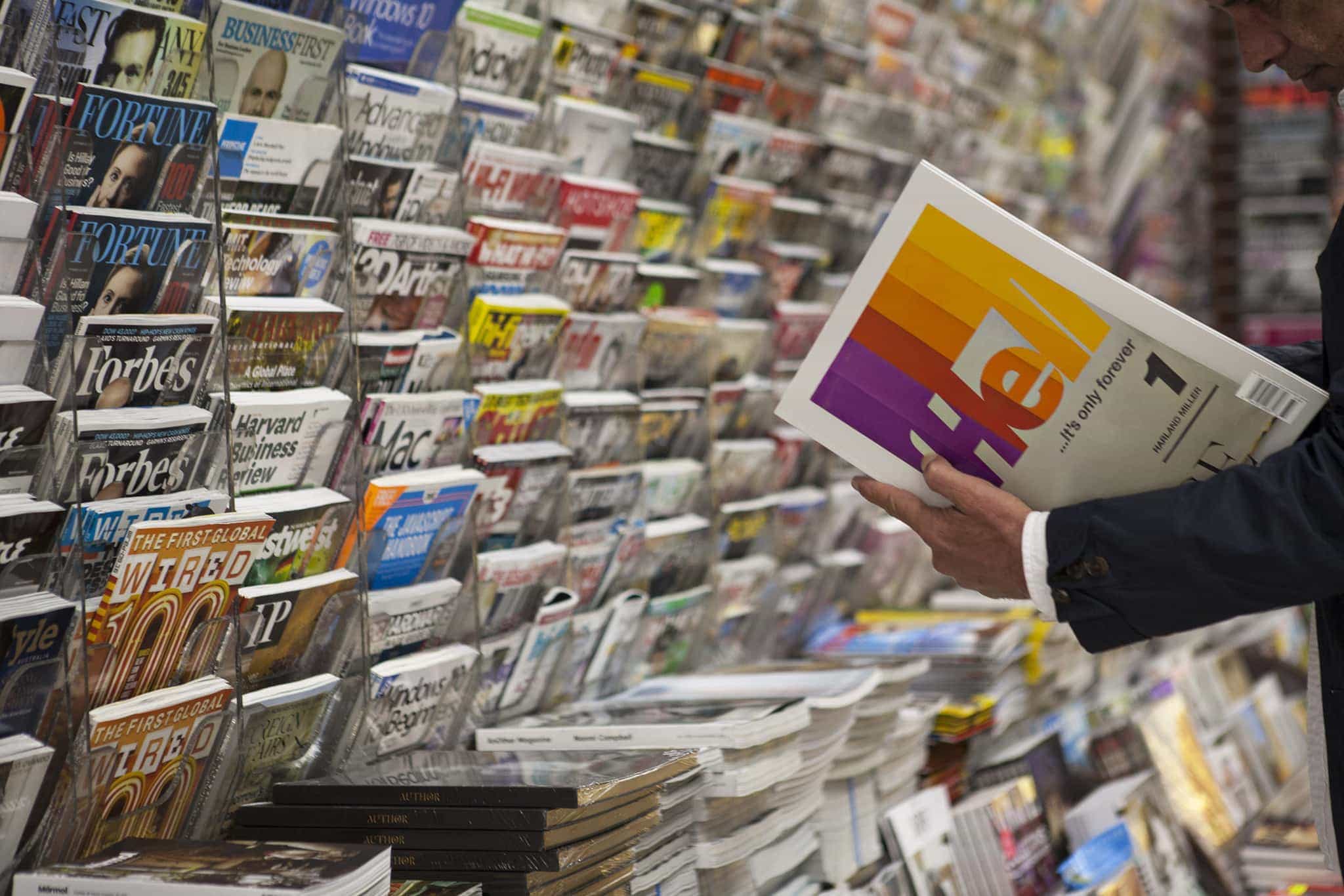