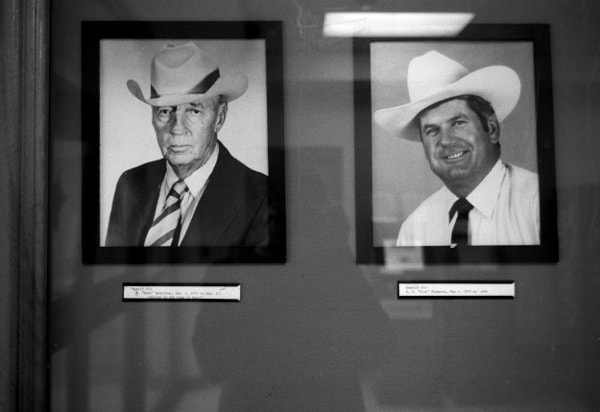 Last year my father rode his motorcycle from Paris, France to St. Petersburg, Russia, then south to Bangkok. It took him 96 days and covered 17,120 miles. He wrote a journal entry to me every day without fail—even from repair shops in rural China. In my own small ode to his intercontinental epic, and with a little free time on my hands during this mild New York winter, I decided to traverse the only American state I haven’t crossed, Texas, while hunting down the desert architecture of the great Southwest.

Packing little more than a down jacket and my Polaroid Land camera, I flew to Phoenix, then pointed my rental car west towards Arcosanti in the pitch black freezing high desert. Somewhere around White Sands, NM, I called my father and asked his advice about travelling the back roads to Marfa. He told me that, besides Marfa being a “shit town” and that he didn’t understand why I’d even pass through it, the last time he’d been there was pre-Donald Judd and couldn’t remember the scenic route. At first, I didn’t understand his disdain for the small desert community. But then he asked me to do him a favor.

During a traffic stop in 1982, a Texas Sheriff found some pot on my mother, but he gave my father the “gentleman’s choice” to take her place in jail.  “Go to the Marfa Police station,” my father said, “and see if you can find the Sheriff who arrested your daddy.”

Sheriff #14, R.D. “Rick” Thompson was long departed, but I found the next best thing. On the wall outside of his former office is a photographic legend of lawmen who’ve held the post in years past. Looking every bit the good ol’ boy, I found Thompson among them, and took a snapshot for my dad.

In the end I traveled a mere tenth what my father did. Along the way I took polaroids. These are stories from Texas. Some of them are true. 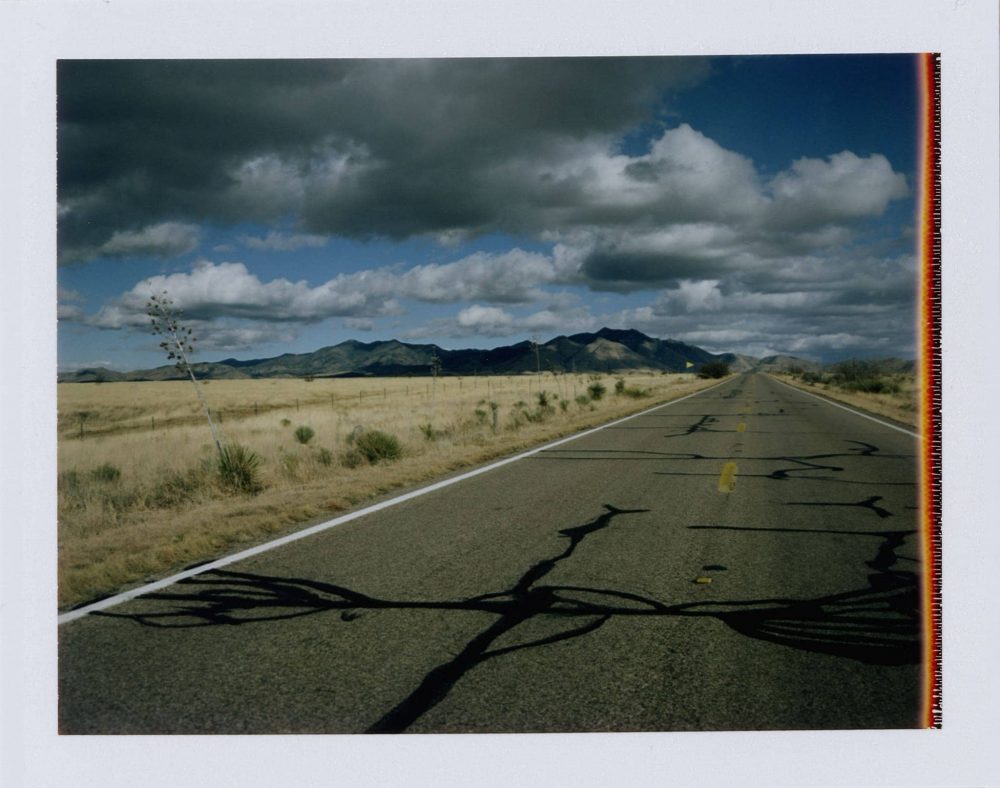 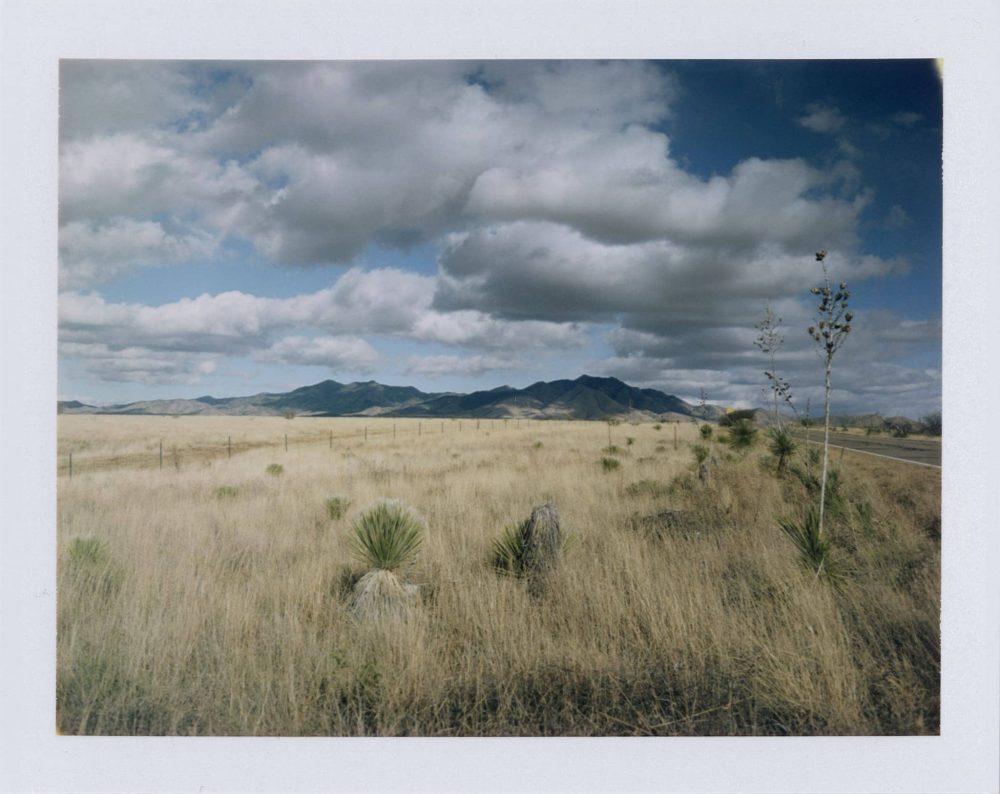 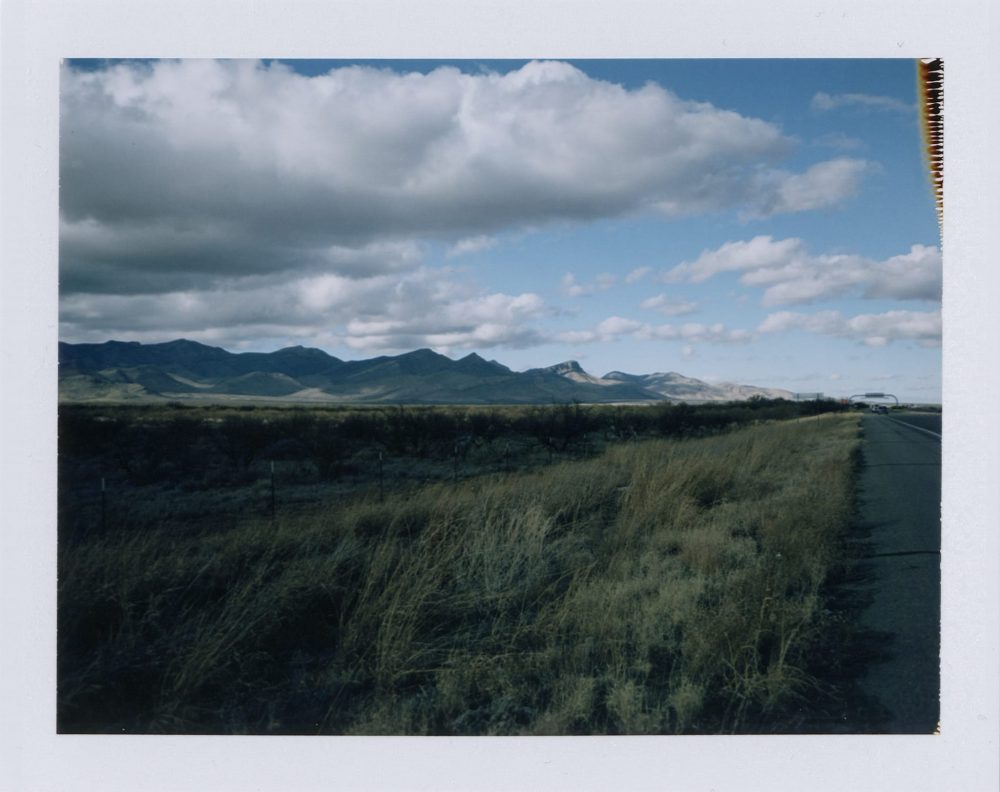 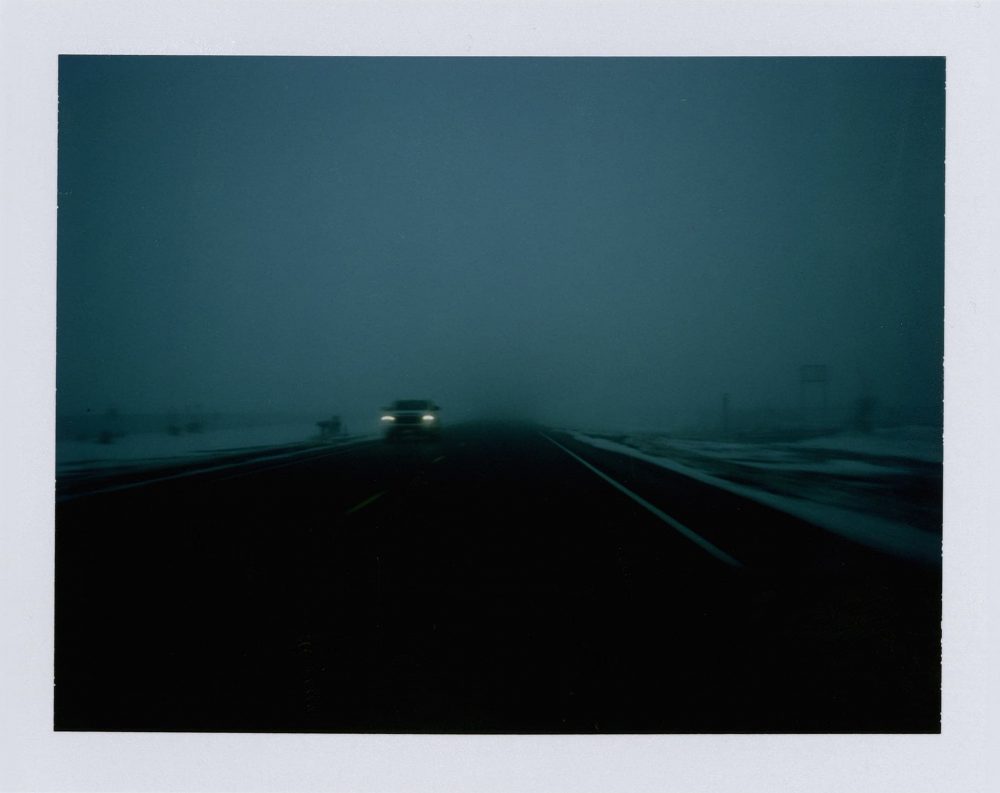 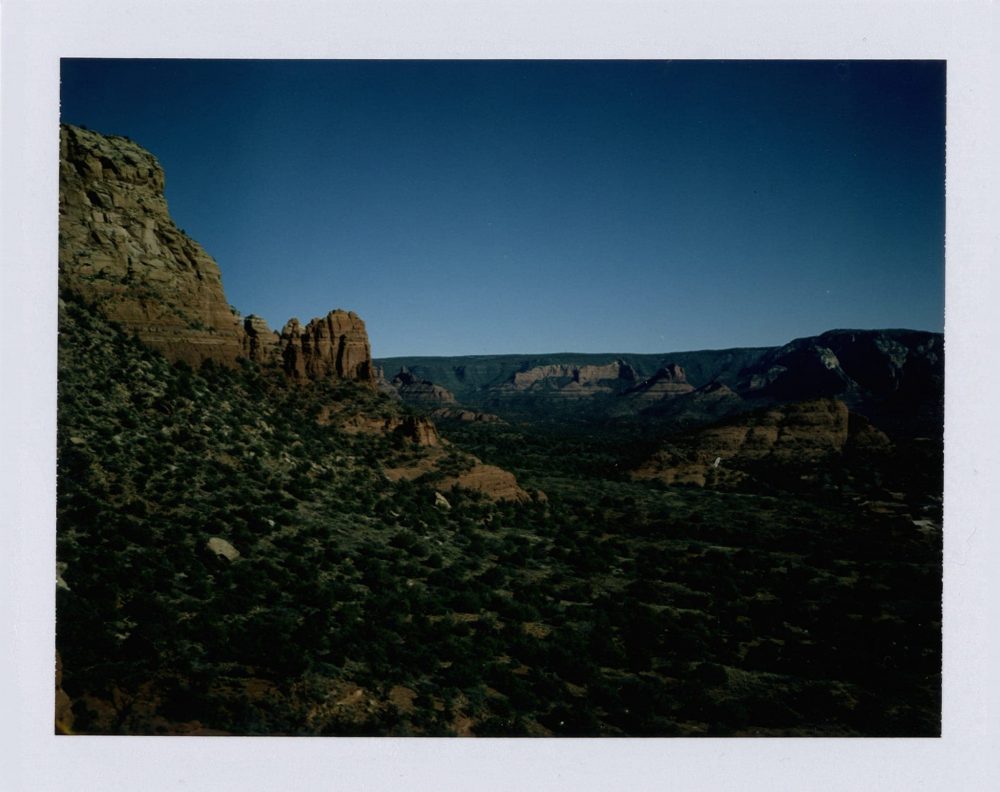 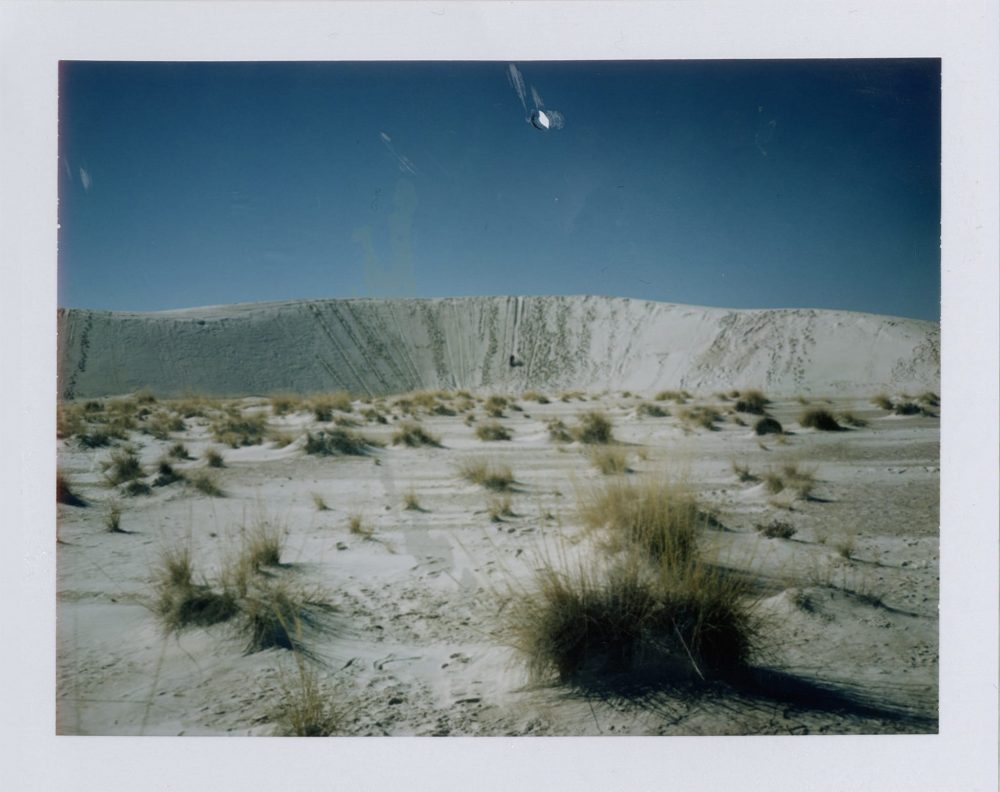 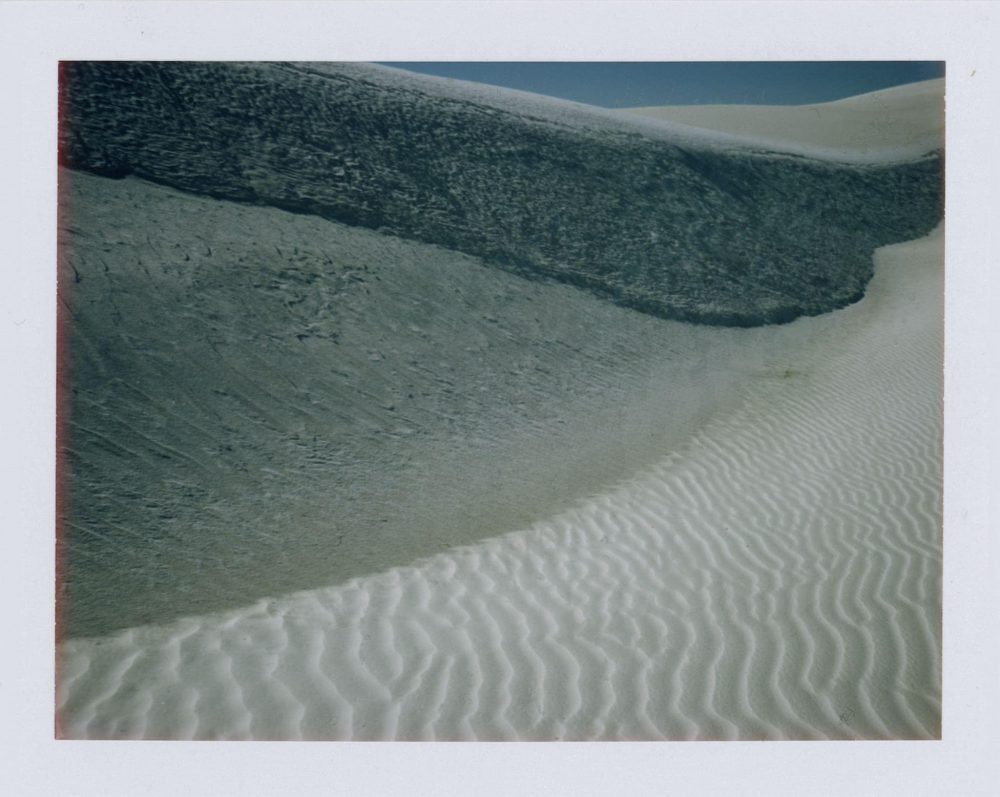 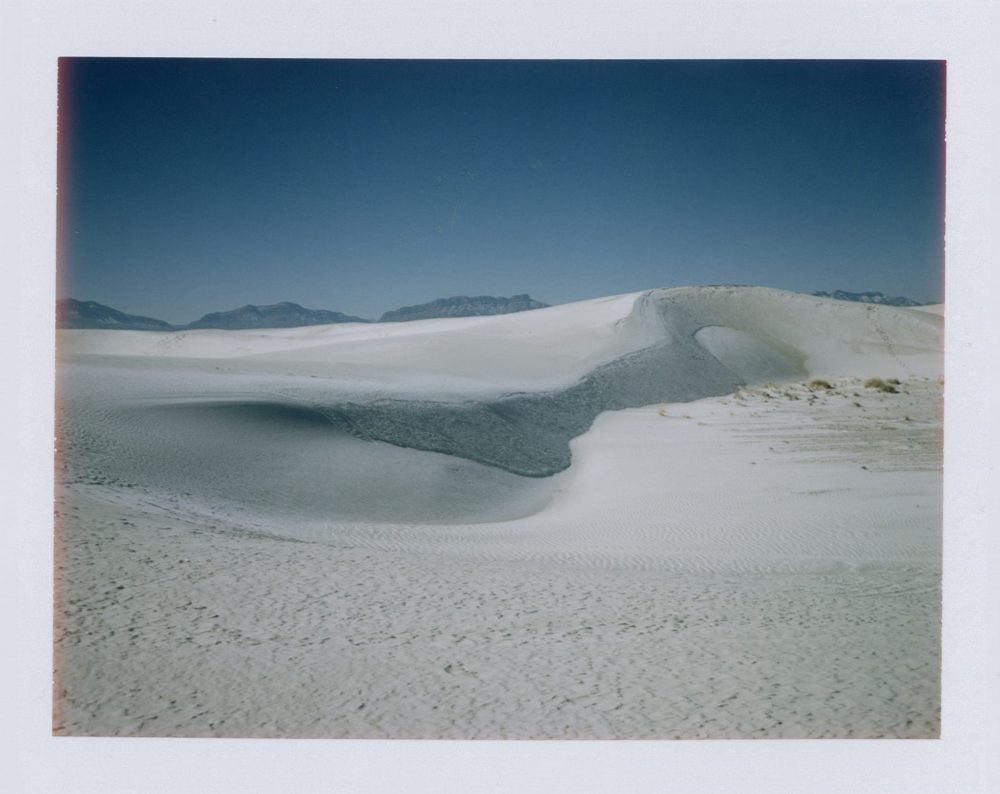 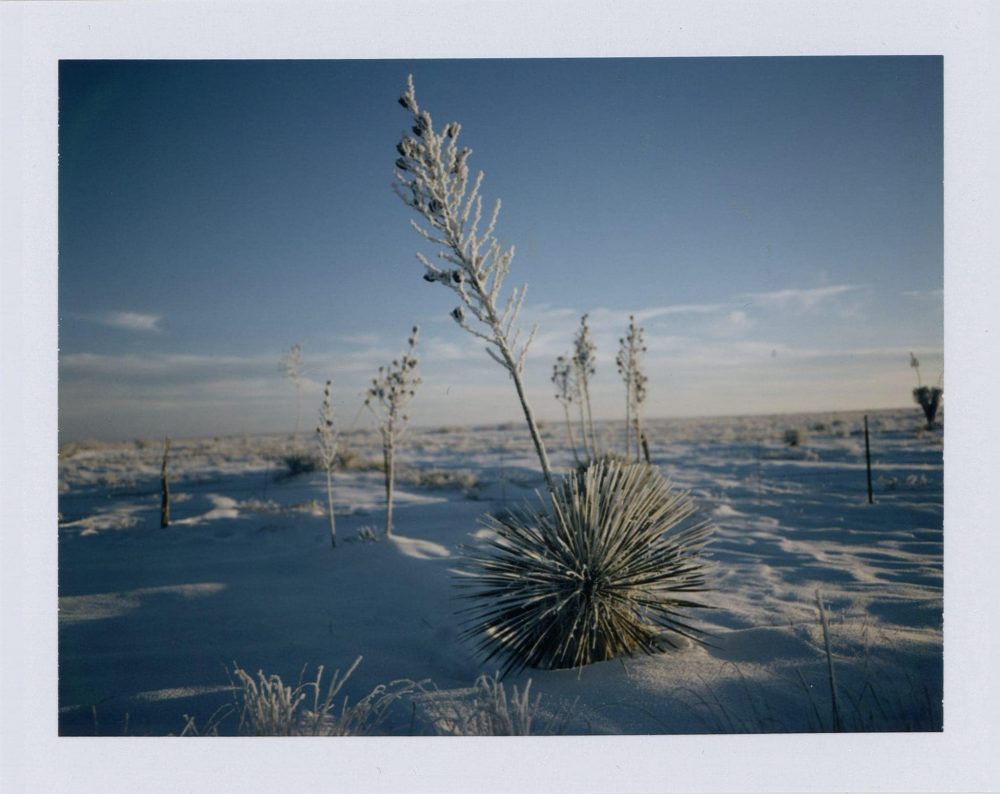 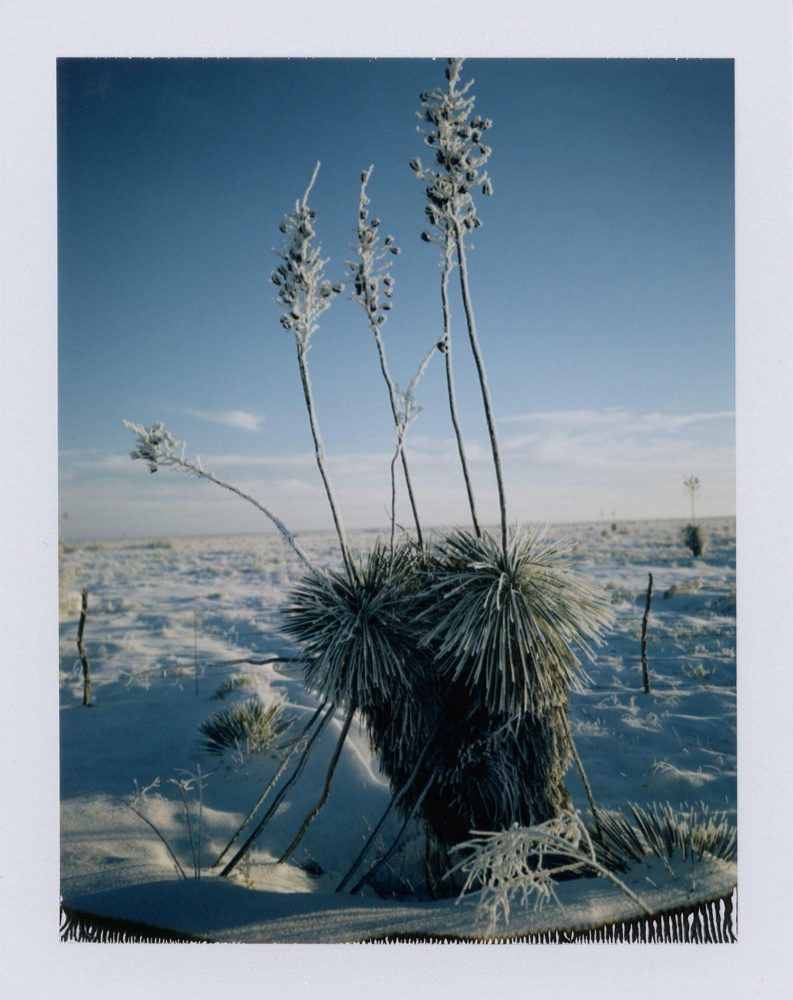 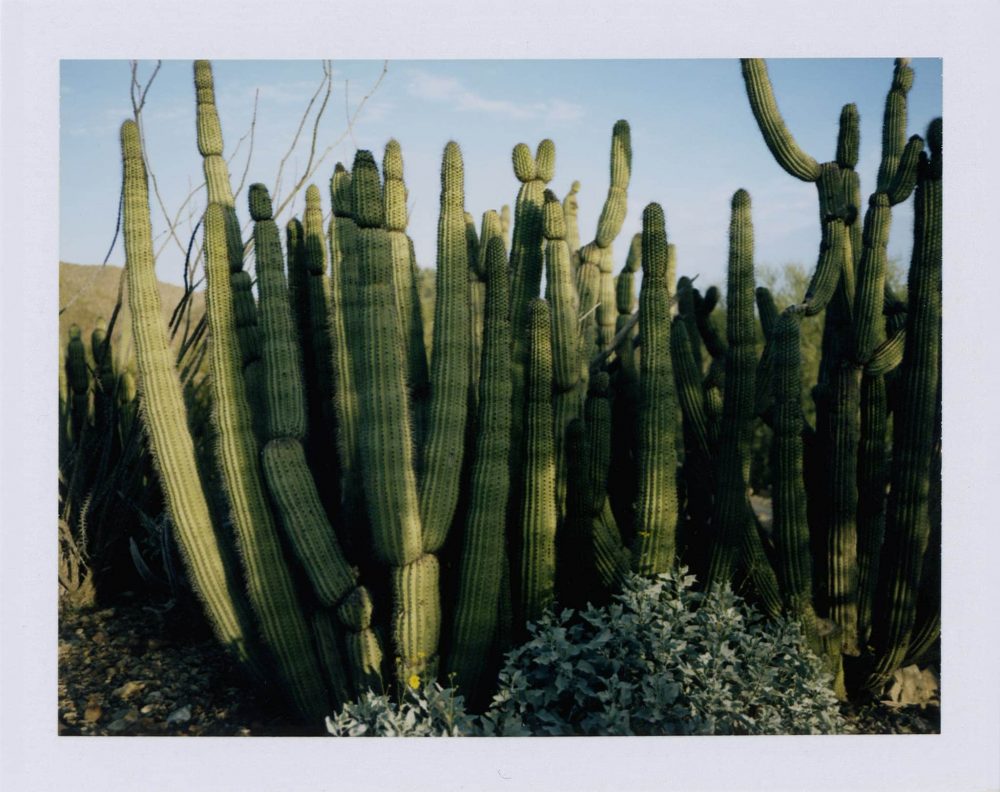 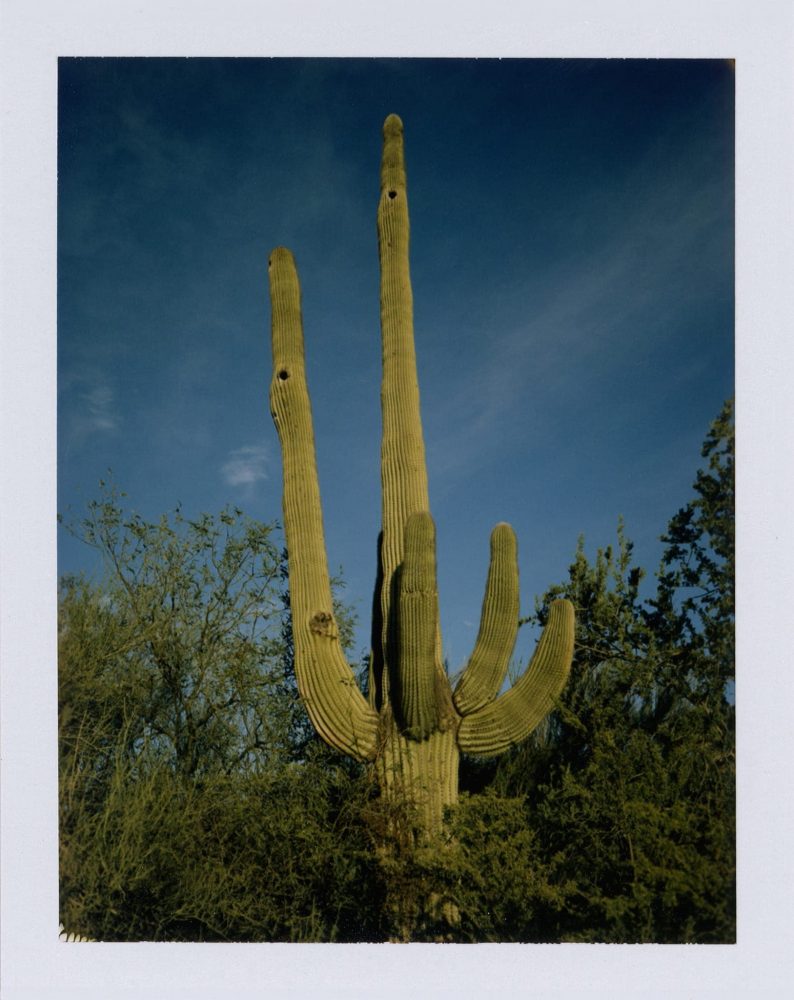 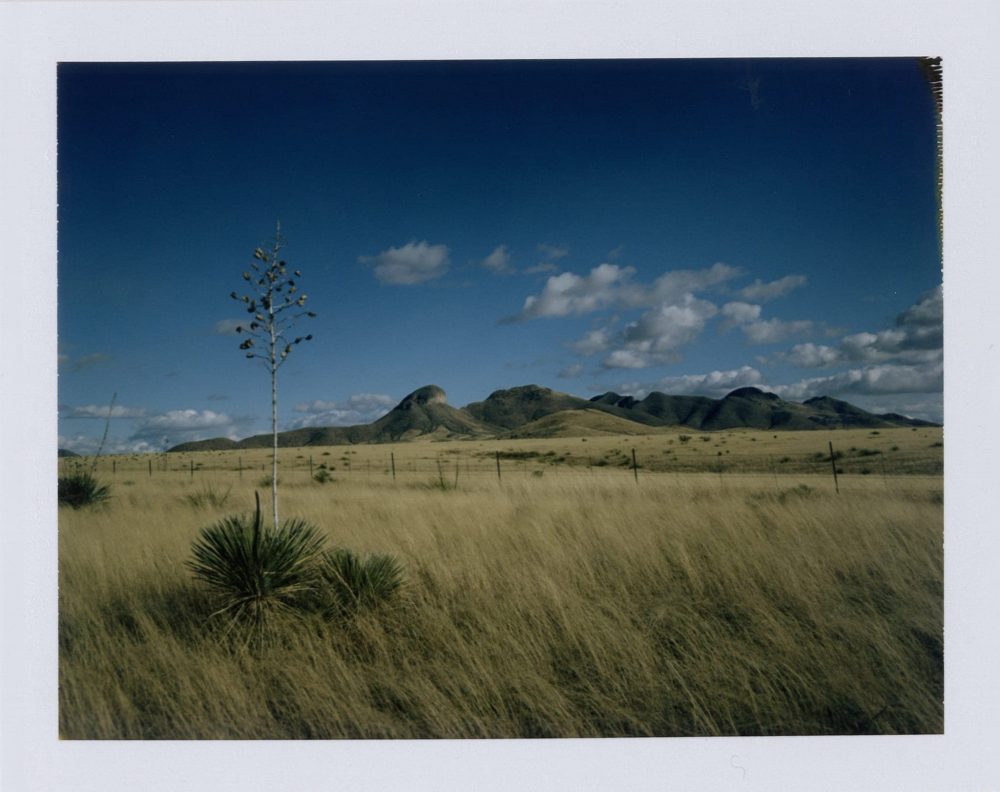 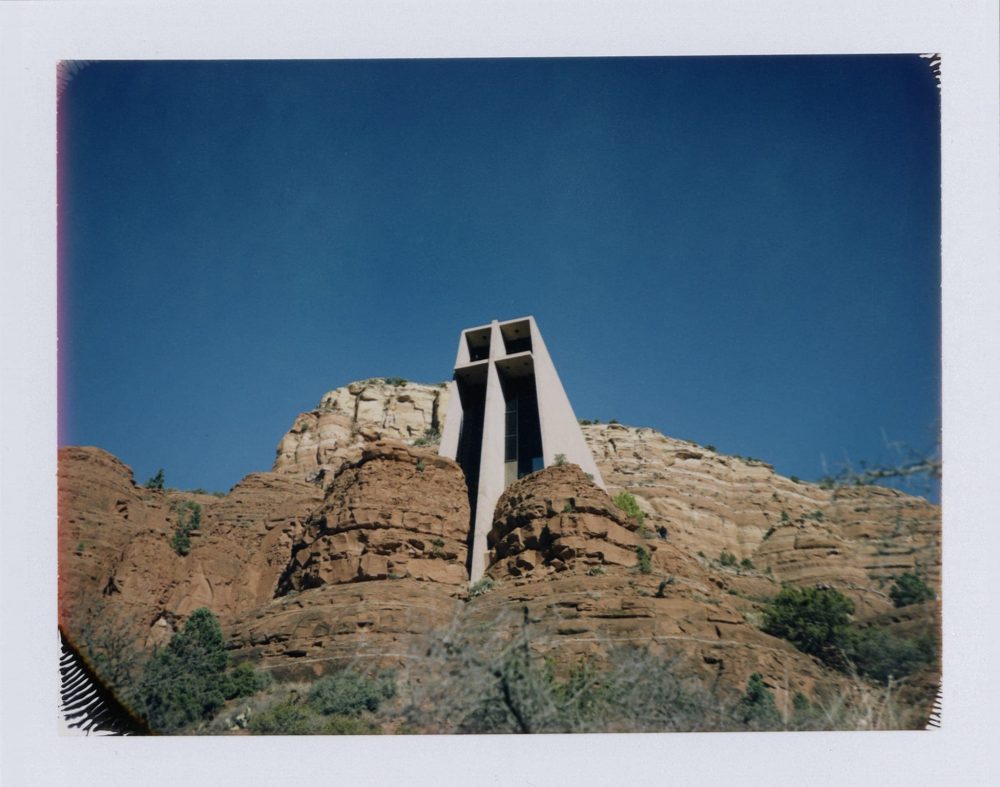 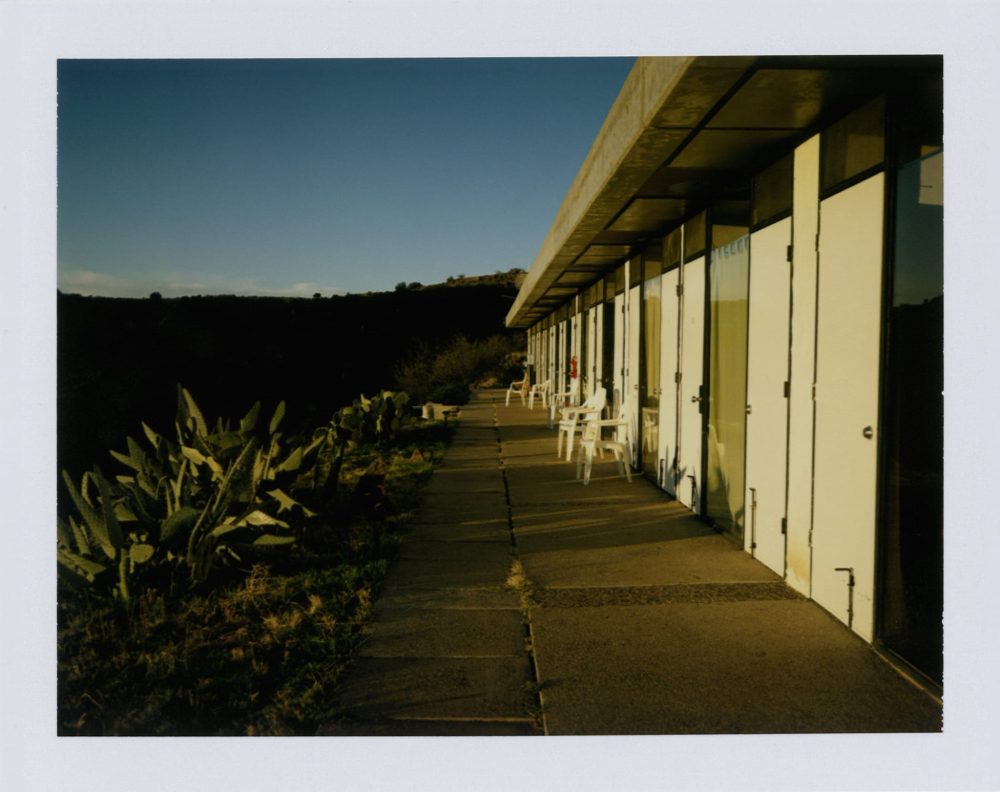