EMILY WELLS’ NEW ALBUM THIS WORLD IS TOO ____ FOR YOU, OUT NOW ON THESIS & INSTINCT

Every time I listen to any of Wells’ music, I hear something new. There’s a purpose and deceptive simplicity to each note, each combination of sounds. It reminds me of something only found in nature. There’s a liquid quality to her compositions. More choreographed than composed the notes sound like they’re dancing and swirling around the instruments.  Wells is a multi-instrumentalist, composer, producer, singer and I’m sure other things that I’m missing or simply not aware of. Her album The World is too ____ for You dropped on March 22. So did the Mueller report but you can’t read it.

“Just take the music and f*ck all the rest of it.” 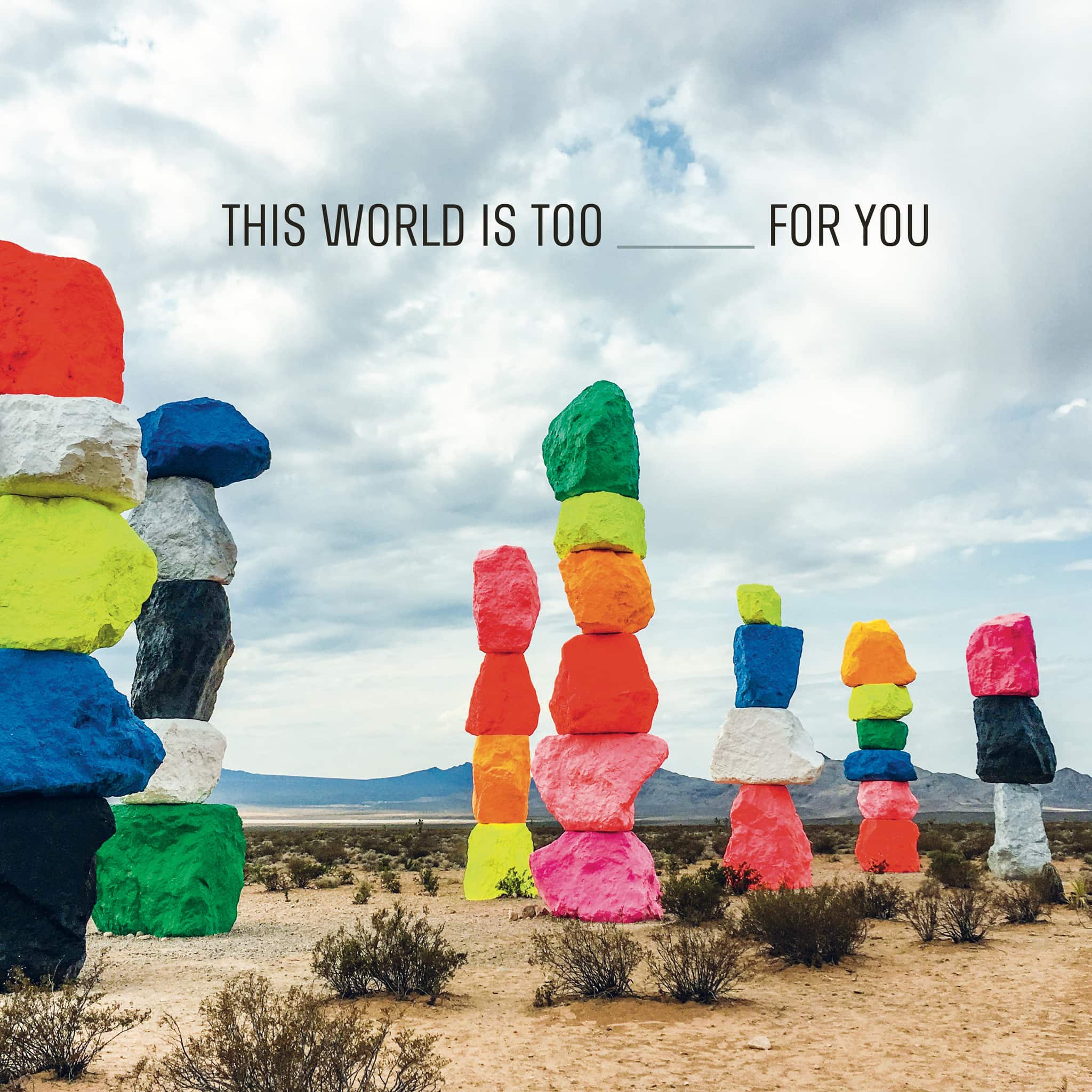 My advice is to put on headphones, fire up your favorite streaming service and listen. You are not hearing what I hear. I have listened to Wells’ music multiple times and disbelieve that I’ve heard the tracks before. The same song sounds different each time I hear it. I find myself living in the moment where my mind might dance next. Perhaps it will twirl around a memory—Polymorphic music capable of shapeshifting my thoughts. I’m not sure it matters. It just feels and sounds good.

It is just so wild to not be able to differentiate where my thoughts begin and the music ends. Even the name of Emily’s own label, Thesis and Instinct is another juxtaposition of two concepts that are mutually dependent on each other. Maybe the music needs us to hear it for it to exist?

Climate change, the theme weaving throughout the album exists whether we acknowledge it or not.

Discovering Well’s music feels like finding Narnia on Spotify. I keep returning to the trove of music trying to unpack all the little bits all the while worried that I’m going to miss the larger picture. Not grounded in either classical or pop time signatures gives Wells the compositional freedom to turn something manufactured like musical instruments into something organic like water or wind, neither of which pay attention to a human’s constructs of time. One of the most striking things about her compositions is how she builds almost imperceptible layers from one measure to the next. Take the fourth track, Eulogy for the Lucky  from her latest album towards the end of the song, Emily sings, “Just take the music and f*ck all the rest of it.” You almost miss it but maybe that’s the point.

Talking to Emily a few weeks ago on the phone in her Harlem studio, I thought that I wanted to ask something that was different than we could read on her website so I asked her: What makes music good? 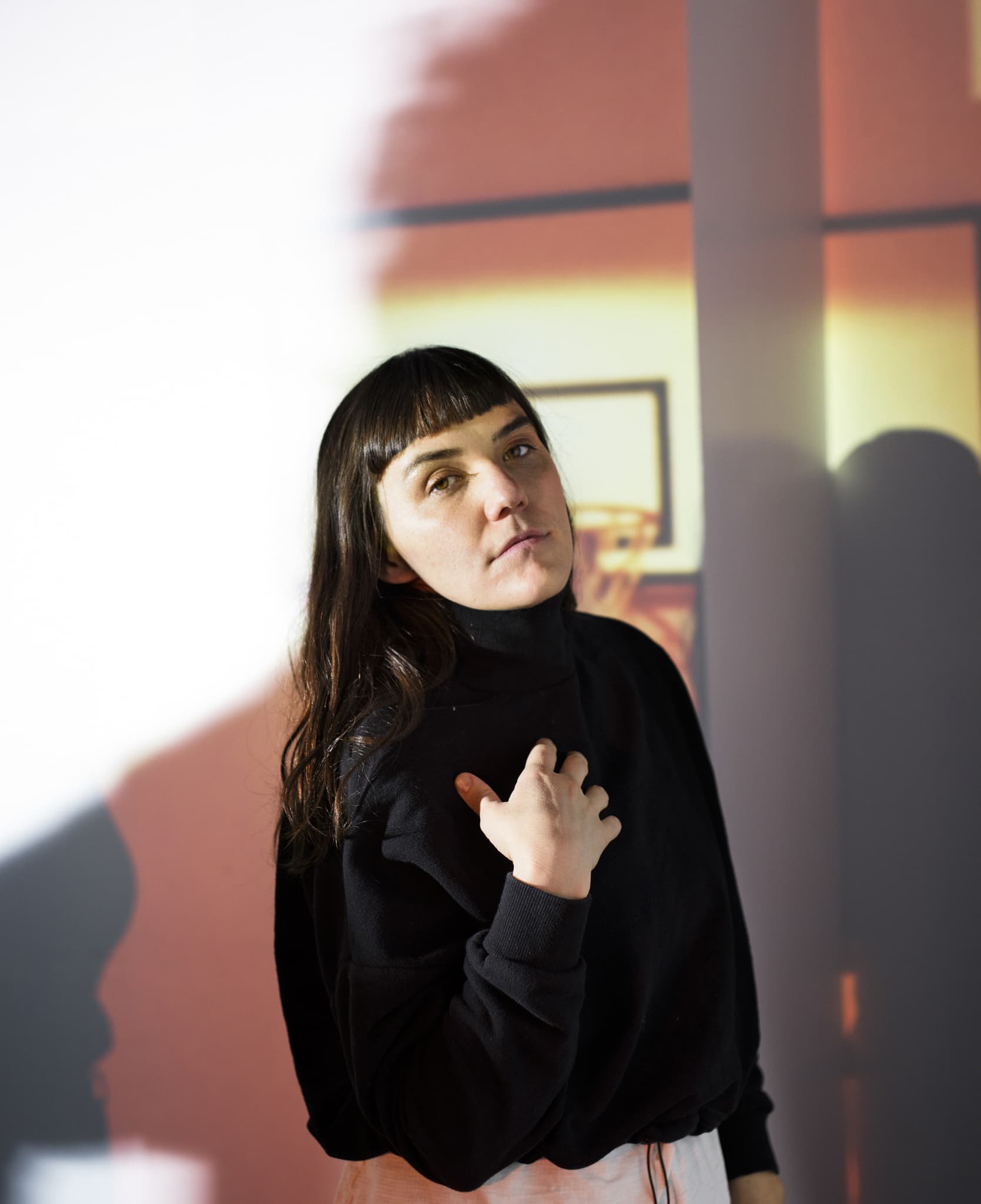 I do think about what makes music intrinsically good for sure. My partner and a friend of mine and I have a running playlist started one afternoon last summer that stretched well into the night that’s called simply “song” and addresses this question by naming songs that are “undeniable” … though this is still of course subjective. It may not even be our favorite song of an artist, but more so, one that has the potential to be perhaps, perfect.  There are obvious submissions like Bill Withers “Aint’ No Sunshine”, or “Hallelujah” from Leonard Cohen (he has a few on the list), but also PJ Harvey “To Bring You My Love”, The Bulgarian Women’s Choir “Strati Na Angelaki”, Cat Power’s “Nude As the News”, or, let’s be honest, Frank Ocean’s entire record “Blonde”. For my album I gave myself the task and the freedom to focus on song first, production later, which isn’t always natural to me.  The song needed to be clear enough that I could step away from my complex set up of synths, violin, samplers etc., and play and sing it with a guitar or piano.  I allowed myself to work in more traditional forms and often in major keys… I was writing and thinking and reading a lot about climate crisis and our/my place in it, history, complacency, and shame.  At its core the songs were always rooted in love for the planet and for people, so I didn’t want to move too grimly, musically speaking, and I wanted to create an invitation sonically into text which is at times painful, brutal, honest. (see “Your Apocalypse was Fab) … 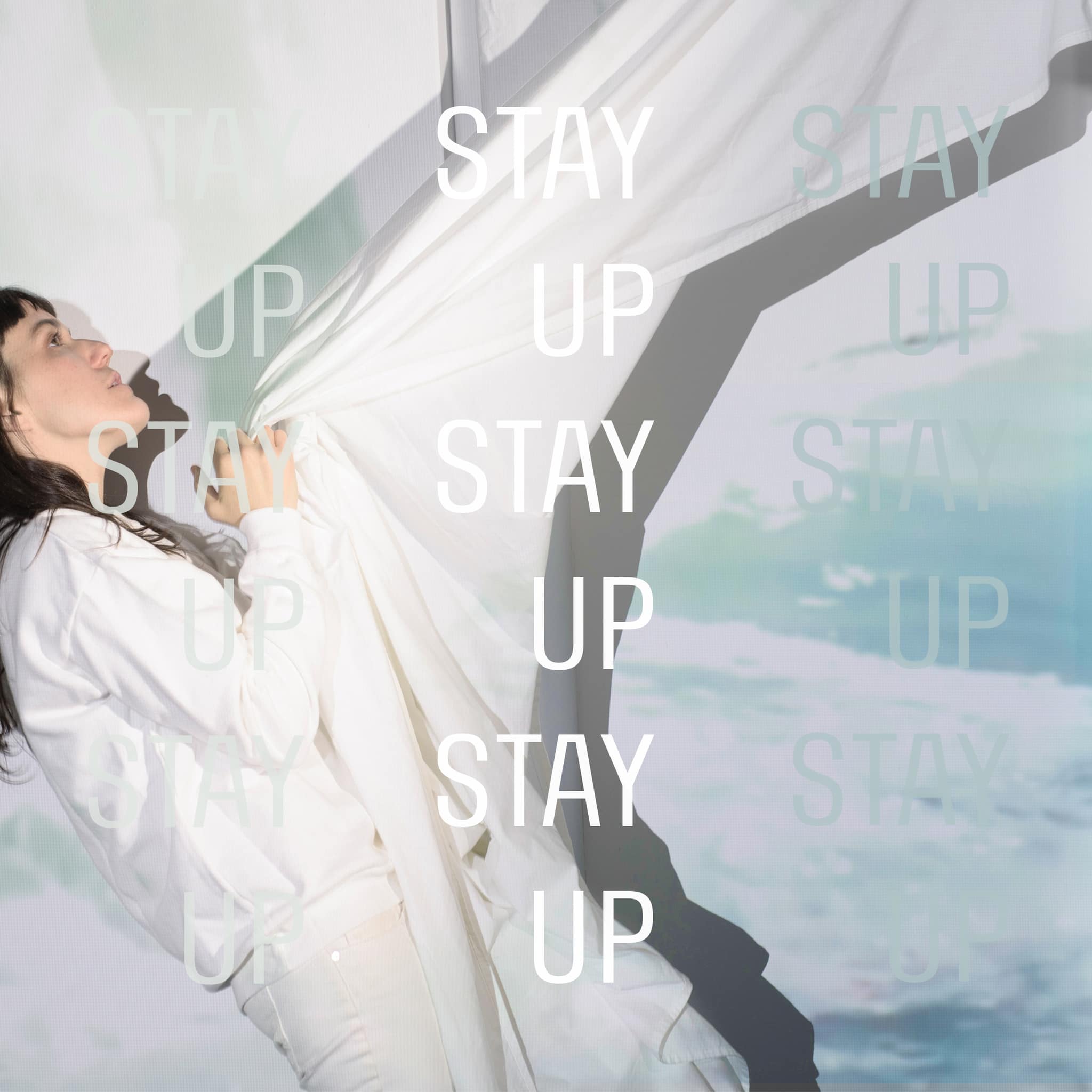 As for time signatures, working with an arranger and seeing the songs on paper showed me just how unmoored to 4/4 or 6/8 I actually am… though those are always a safe haven.  I’m interested in the places where songs pull against themselves, but also the places they lock us in, where our bodies know what to do, how to hear and move.  I think those moments are felt more deeply when an audience is challenged occasionally by the pulls, the lulls, the diminuendo. I find this particularly true in a live setting.

We as listeners/viewers come equipped with so much imagination and our own history of seeing and hearing… This is a gift to an artist because it allows one to make suggestions of those “knowns” and trust the audience to (almost) effortlessly fill in, leaving room for the artist to expand in unexpected ways, or draw meaning from a place that isn’t tied to an obvious lyric or snare on the 2 and 4.  This is the ideal relation between artist and audience.

New York composer, producer and singer Emily Wells’ new album This World Is Too ____ For You is out today on her label Thesis & Instinct—listen here and purchase here.