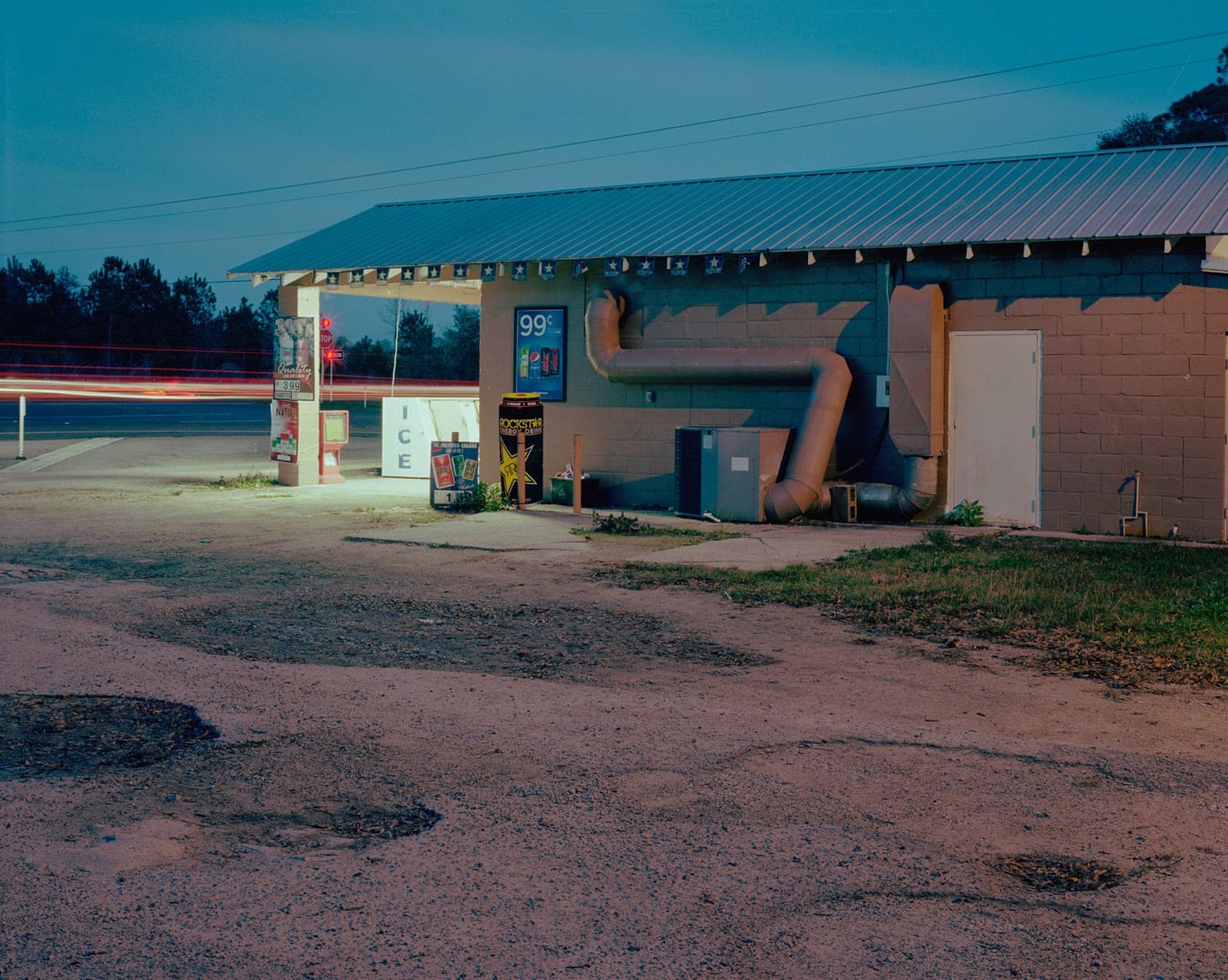 The places we call home are bound to our identity, made up of regional, state, and national fault lines. Where we fall within such perimeters and how we generate meaning there are the ties that bond us. For Adno, a first generation American born to South African and Austrian immigrants, that home is a high ridge of land in Florida. 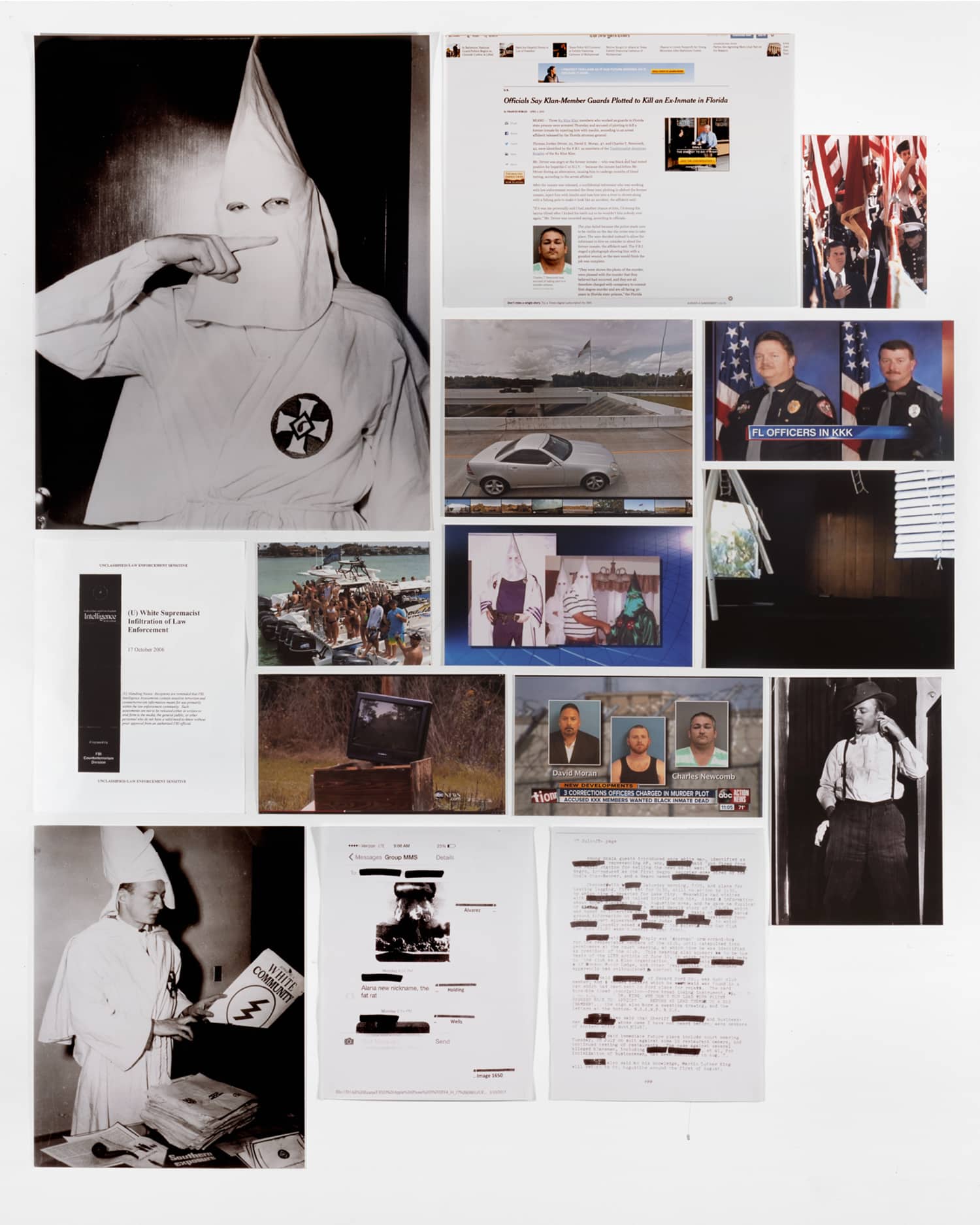 My project aims to address critical questions facing our country, intimately tied to our fragile notions of self, ultimately seeking to build an increasingly meaningful understanding of what it means to belong

Cracker Politics explores the history of white supremacists and secret fraternal organizations in Florida—which remain extant—and their at times clandestine role in local politics and everyday life since the nineteenth century, and looks more closely at the state’s history, its contemporary political climate, and those who work to abate or abet its demons. With a meticulous journalistic approach, Adno brilliantly sublimates external voices — fixers, kind strangers, historians, curators, researchers, archaeologists, conservationists, cashiers, and docents — into a visual understanding of the place in which he grew up. 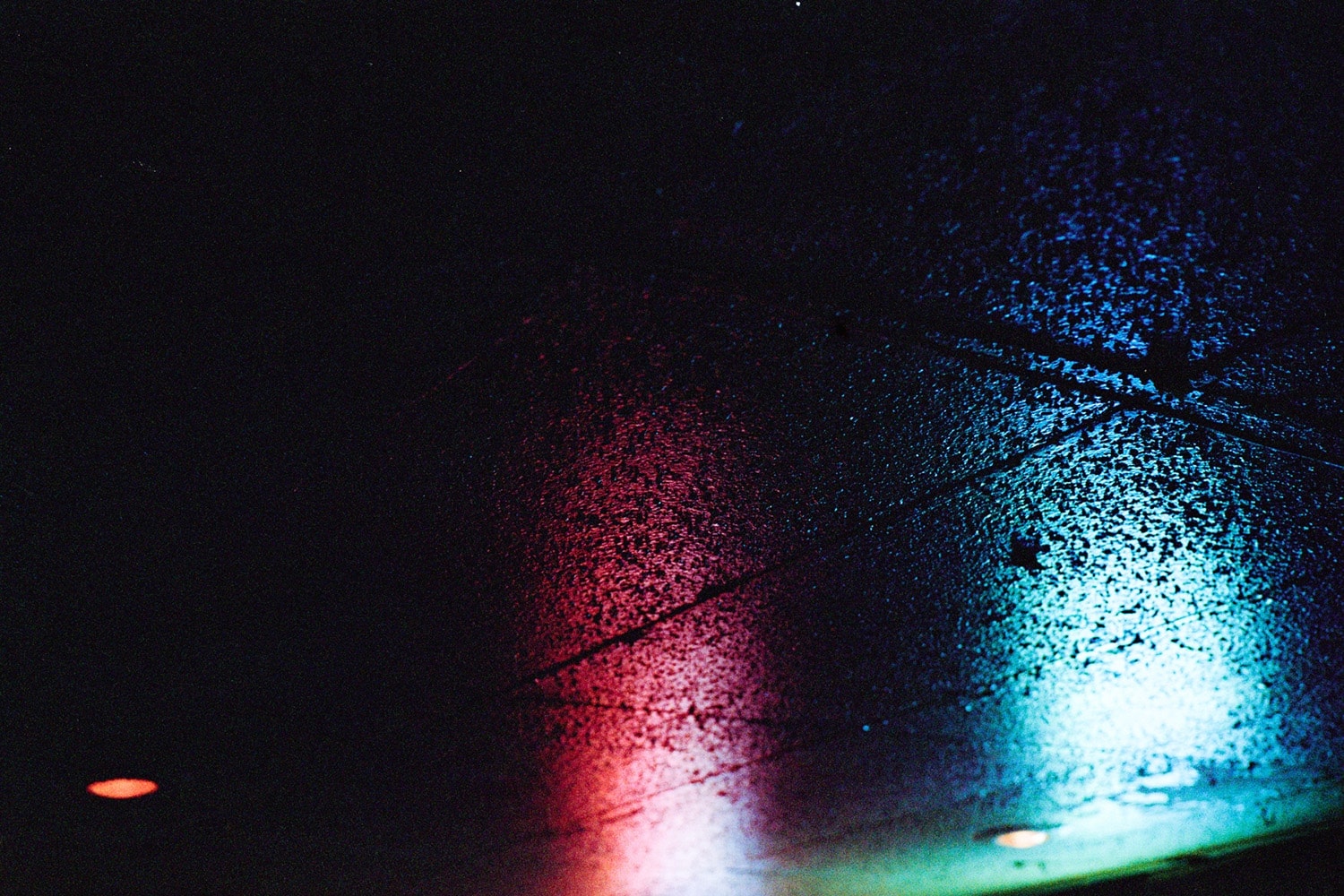 Michael Adno is an artist and writer based in New York City. His work has appeared in Oxford American, The Surfer’s Journal, Camera Austria, Ain’t Bad, and Huck magazine among others. During the last year, Adno was a fellow at the Jacques and Natasha Gelman Foundation, a resident in the Lower East Side Printshop’s Keyholder Residency, and a fellow at the Hermitage Artist Retreat.  SEE MORE OF ADNO’S WORK HERE.