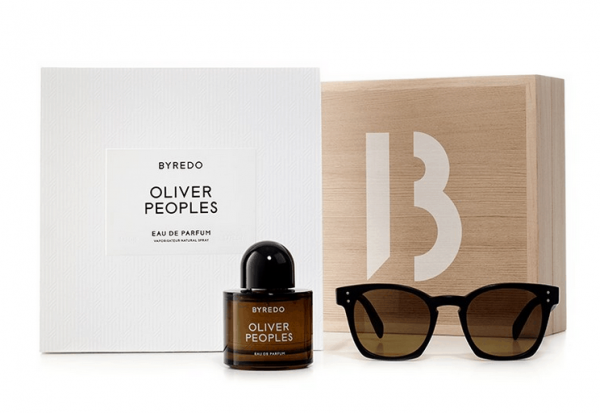 Founded in 2006 by former pro-basketball player Ben Gorham, the Swedish-based fragrance and accessories line, Byredo – a contraction of “By Redolent” – has amassed a cult following drawn to Gorham’s savvy olfactory creations that blend rare oils and discerning scents to create decidedly modern fragrances. Gorham’s early interest in fragrance led him to the renowned Swedish parfumier, Pierre Wulff, who while at first dismissive, later introduced him to two of the best known noses in the fragrance world, Jérôme Epinette and Olivia Giacobetti. Partnering with them, Gorham produced his first fragrance, Green.

Since then, Gorham’s line has grown to become a $30 million dollar business, offering everything from body lotions and candles, to small leather goods and accessories. And among the men’s fragrances offered by the line, Sunday Cologne, with its notes of bergamot, patchouli, and incense quickly became a must-have in the men’s style repertoire.

Key to Gorham’s success has also been an uncanny eye for collaborations that produce highly sought after products. Previous projects include limited-edition fragrances for the Swedish fashion house Acne, French design duo Mathias Augustyniak and Michaël Amzalag, who go by the moniker M/M/, and an editorial campaign helmed by none other than Inez van Lamsweerde and Vinoodh Matadin. Now, for his most recent collaboration, Gorham teamed up with American eyewear designer, Oliver Peoples, to create a limited-edition fragrance accompanied by sunglasses offered in three colors, with the hopes of producing a synaesthetic experience for the wearer. With notes of Californian lemon, musk, and Orris butter, the Los Angeles-inspired scent is sure to catch the attention of passersby. Indeed, when paired with the sunglasses, looking good never smelled better.