Tim Taylor died in a horrible accident in 1997 ending the music of Brainiac but not their story. Their music, alien from what people had heard before, so aurally disruptive that you still have to ask, “what is that? Do I like it? Why do I want more?” Taylor got his first real drum kit at age three and classically trained as a cellist from fifth grade so Stravinsky echos in my mind. The first time people heard The Rite of Spring in The Paris Opera House, it caused a riot. A year later, people thought the composer was a genius. One of my friends calls their music “Just a complete unabashed celebration of alienated weirdness, and like an enthusiastic, caffeinated celebration.” Sounds about right.

Filmmakers Eric Mahoney and Ian Jacobs constructed a mixed vérité and first-person interview documentary with past Brainiac members, family, and other artists to explore the creativity of the band that came from Dayton, Ohio and developed a passionate (hate using cult) following. Before you think that this is a needless documentary about yet another rock musician who died in his late twenties, think again. It is more about what happens after a person dies and people have had twenty years to reflect, to push on and to create their own new normal. Brainiac Transmissions After Zero is essential to where we are at socially, culturally and creatively in 2019.

It is a tragic story, but it is not a story about tragedy.

I had the chance to chat with one of the filmmakers, Ian Jacobs about making a music documentary that so many people have a legitimate emotional investment in and what it takes to get a film made about a band that never made it into the mainstream. It goes beyond the documentary. Jacobs whose own musical style was affected by his love of Brainiac attributes the freedom he explores in his own band, Monograms musically to Brainiac. “Don’t worry about getting weird, or conversely too streamlined or anything, as long as it’s what you want. Not being influenced by those outside noises that make you worry about results.” 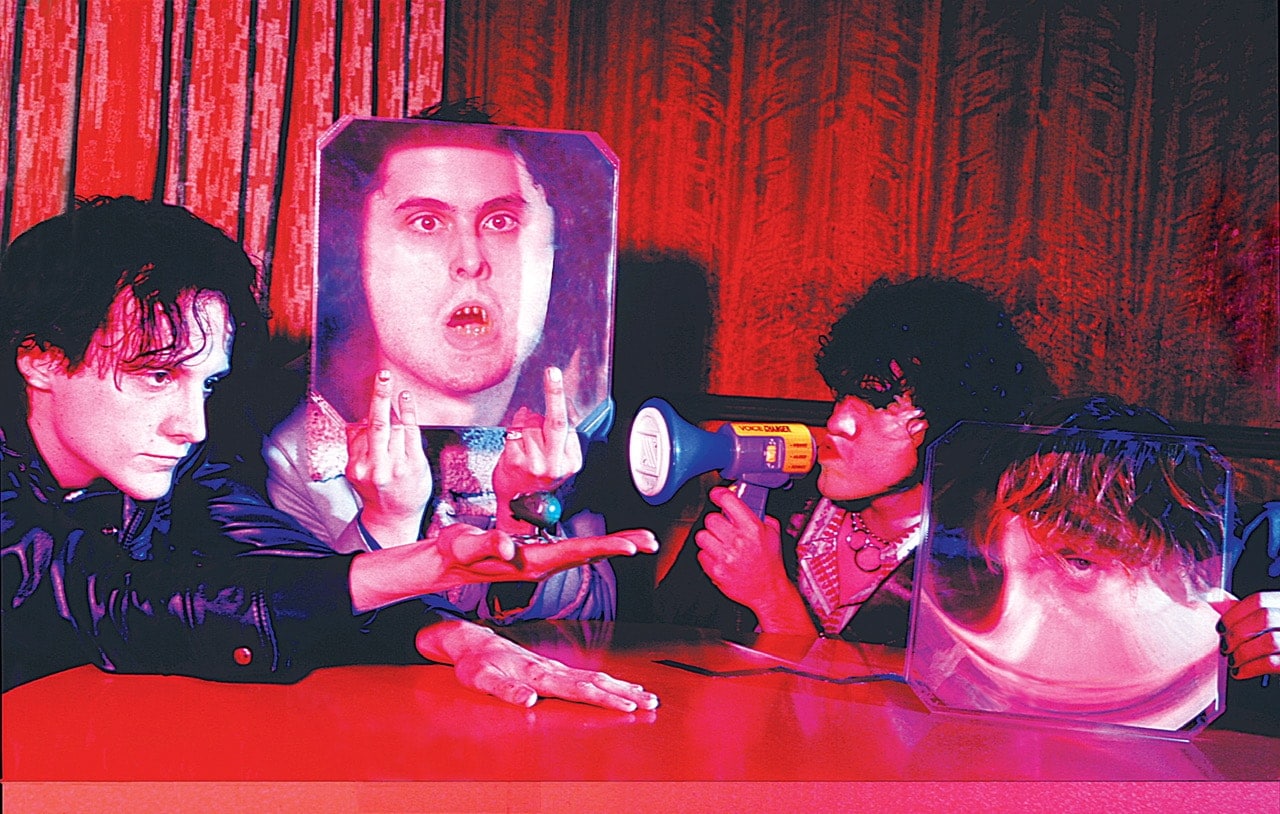 The biggest thing about this film to me and Eric is that the story is so much more than a music documentary. Which is why the two of us dropped everything in our lives and made the entire movie, with no real outside financial investors, out of our apartments in Brooklyn after two successful Kickstarter campaigns.

It’s been a hurdle explaining the depth of the story to us at times since it is a music documentary, but beyond the music: It is a universal story about the human spirit and overcoming loss and pain, and turning that into something positive. To quote the film, “It is a tragic story, but it is not a story about tragedy.”

The spare bedroom & beyond

So we did those two Kickstarter campaigns in 2017, without those contributions we could not have gotten off the ground. And then I literally worked out of my home editing in a spare bedroom in Brooklyn every day, surrounded by boxes, instruments, my daughter’s toys and an entire wall full of hand-written notecards, and the story outline to keep us somewhat sane. But we also had a ton of help making this film from people that knew the story, (Mixing, Coloring, Animations) which enabled the movie to make it to SXSW for its World Premiere.

Really, the people at SX also got the depth of the story and how important it was for the people involved, and others, to see the finished product. Especially the Kickstarters—our efforts and those folks that helped us finish this film truly helped put closure to that healing process and really confirm and extend Tim’s legacy. So, we are extremely grateful right now that it happened the way it did.

But watching people laugh and cry and rejoice at all the SXSW screenings I was proud that message was starting to get across. And going back, as soon as Eric and I realized this (exactly 2 years ago this Easter), after the first full round of interviews, how deeply cathartic and healing this whole process was becoming for the band and Tim Taylor’s family, we really dropped everything to finish the film as soon as possible, on our own, hoping that others would see the importance in what we were trying to do. 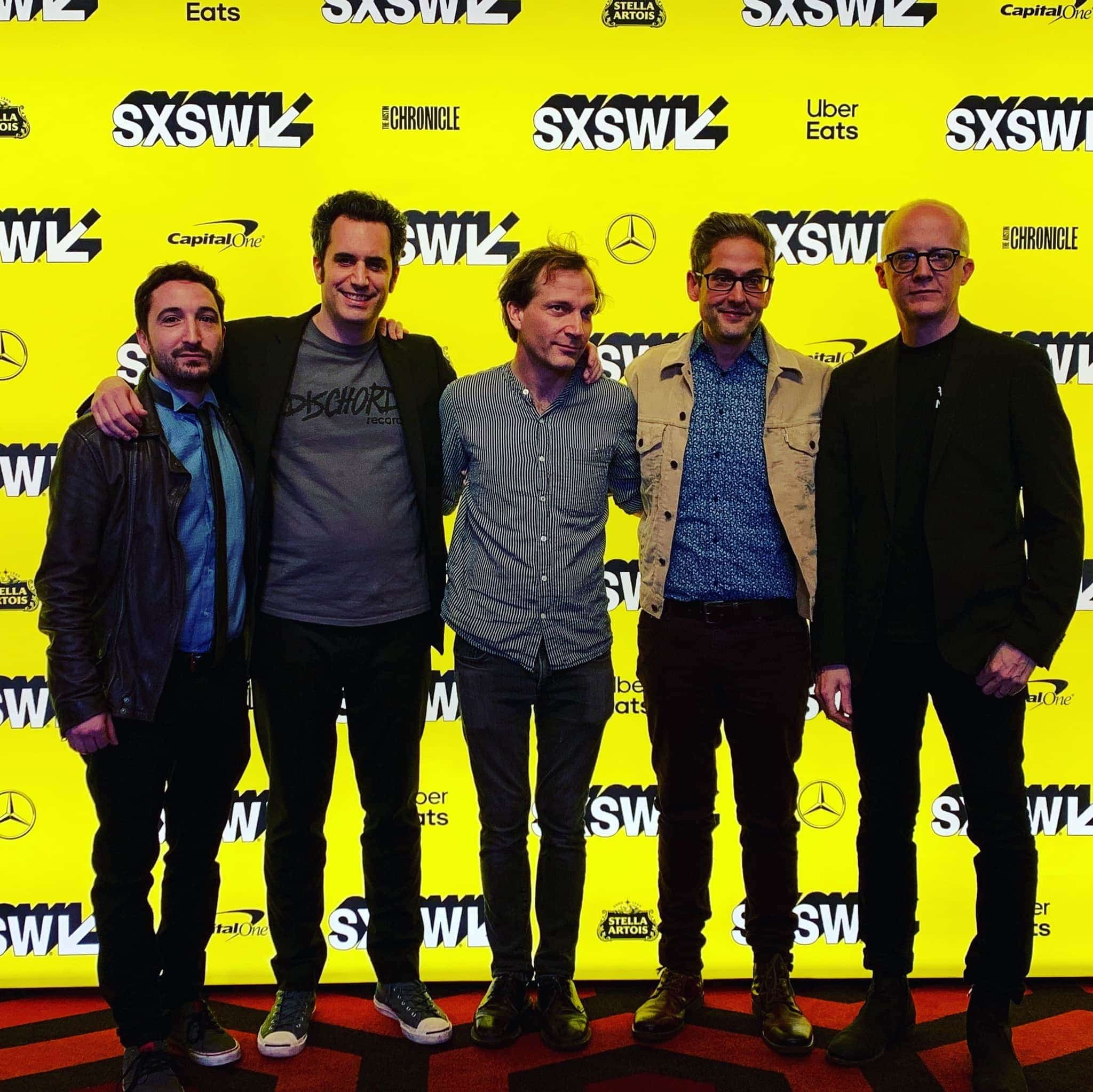 I am really proud of the way things came together to get this story out into the world, but looking back I also think it’s kinda cool, (and maybe unusual for a movie to make it’s world premiere at SXSW), how Eric and I had to pull this thing off with a true DIY spirit. At all cost, just a kinda manic desire to create this movie right and get it out into the world.

And the beat goes on 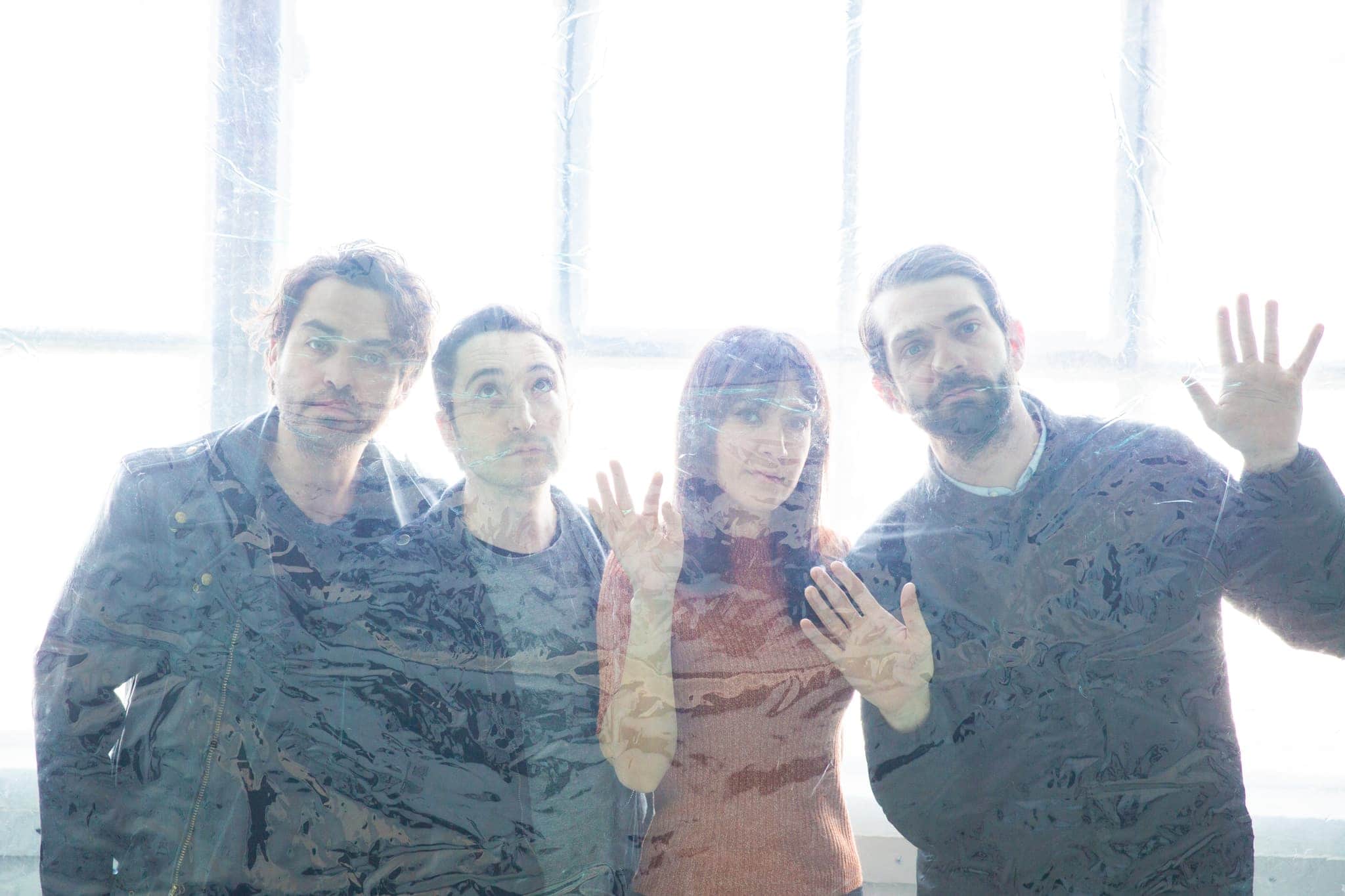 Walking in the band’s footsteps for a year and a half, I couldn’t help but be hugely influenced by them. It just completely got into my bloodstream. Sonically, the angular tones and chaotic elements that are wrapped within pop songwriting structures (which a ton of 90’s era music all has) has always been something that I gravitate towards, and I think Monograms is largely akin to that. It’s like everyone from that era took Beatles song structures, added a little more electronics and electricity to it—and then threw it into a tornado for good measure. I’m hugely influenced by Brainiac’s elements of noise and melody colliding.