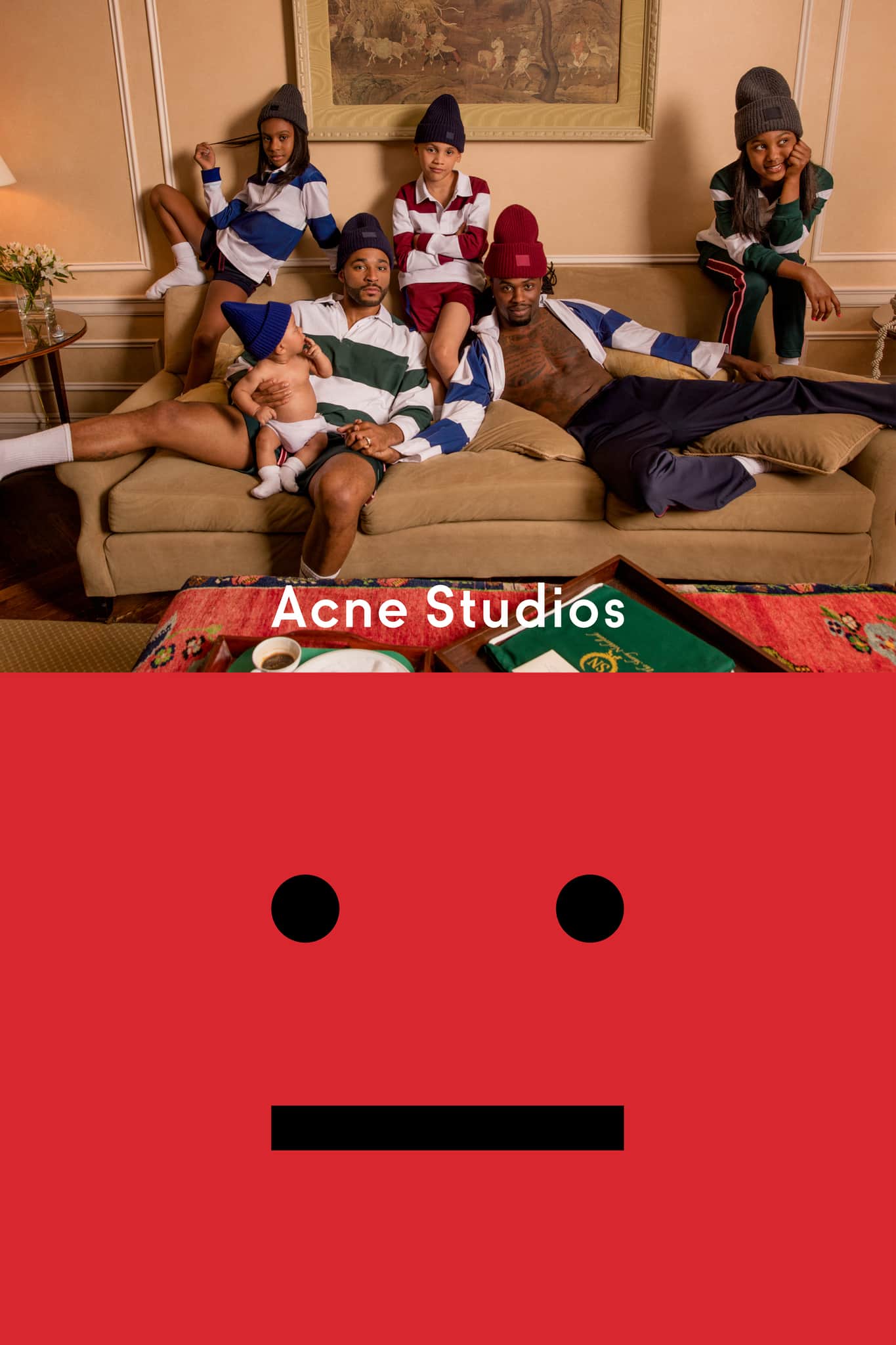 Kordale Lewis and Kaleb Anthony with their four children, photographed by Inez & Vinoodh.

The hot-button issues of race and sexuality are front and center in the turbulent cultural climate of America today. From the race riots of Charlottesville, Virginia to the ongoing transgender bathroom battles in Texas and other states, many American’s find themselves the subjects of increasing discrimination and harassment.

Fashion, for its part, has long been at the forefront of radically challenging norms and conventions, particularly those that seek to limit or shun groups already marginalized. From Oliviero Toscani’s groundbreaking  ad campaigns for Benetton in the ‘90s—among them, the controversial image of David Kirby dying from AIDS—to jeweler Alexi Bittar’s decision to cast transgender model Ines Rau in his campaigns—the fashion industry, and its use of the ad campaign, has become a a vehicle through which to champion causes of social justice and equality.

For Acne Studios’ creative director, Jonny Johansson, when it came time to develop a campaign to accompany the launch of the latest iteration of the brand’s “Face” emoticon collection, the inspirations came from, well, close to home. “I spoke to Mathias and Michael from M/M (Paris) and I said I wanted to cast a modern family,” Johansson tells At Large, “to try to normalize these non-nuclear family compositions.” Ultimately, Johansson notes, the aim for the campaign and future iterations of it is to “highlight how every family is different.” In Johansson’s eyes, “There is no ‘normal’ family,” but rather, “all families are normal.” 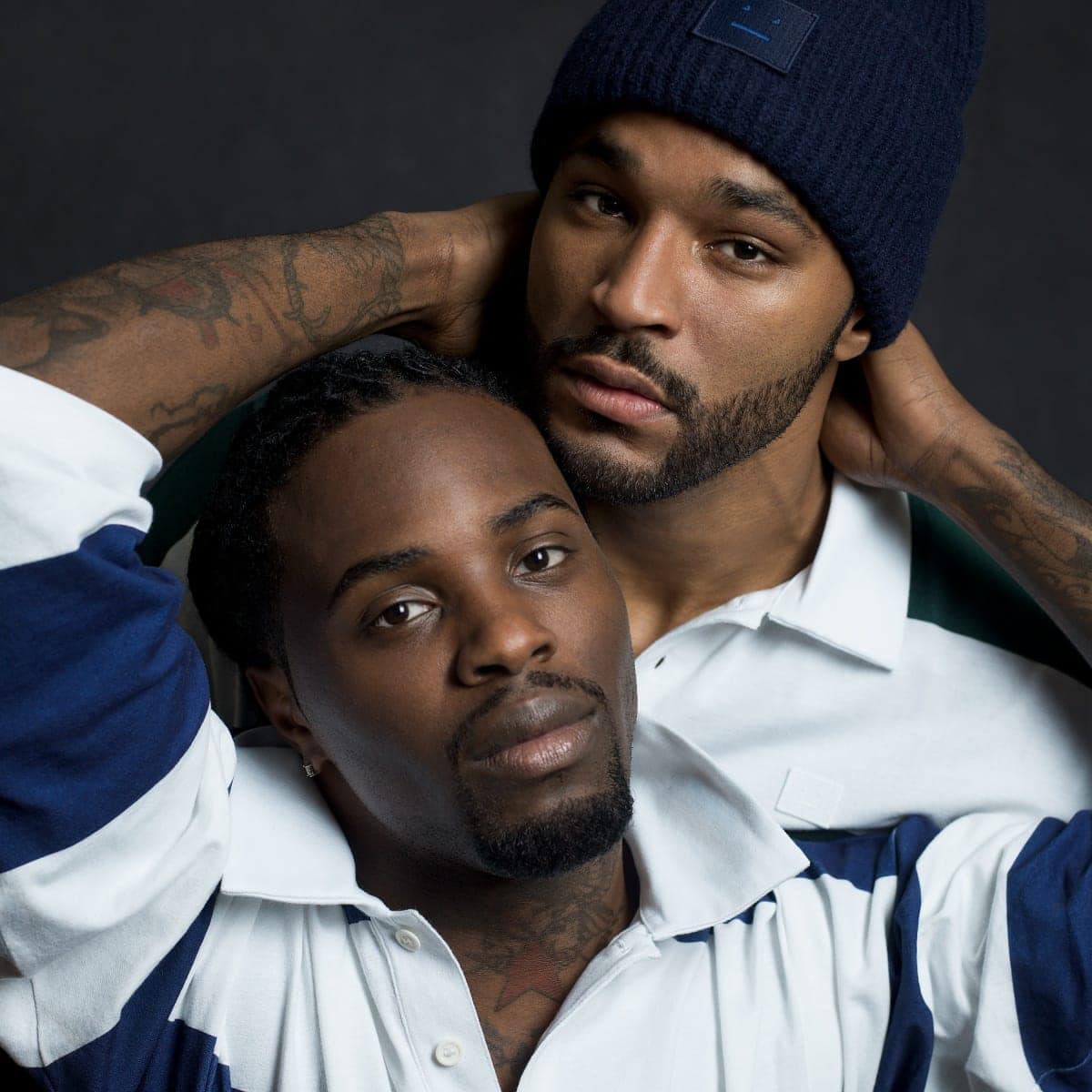 To drive the point home, Johansson teamed up with photographic power duo, Inez & Vinoodh, to shoot gay father’s Kordale Lewis and Kaleb Anthony and their four children. The family first came to public fame in 2014 via their collective Instagram account, @KlaebnKordel, when the two fathers posted an image brushing the hair of their daughters. For the Acne Studio’s campaign, the family was photographed at New York’s Sherry-Netherland hotel wearing looks from the collection. And, to accompany the campaign, the brand collaborated with noted Parisian design firm M/M on a limited-edition publication—also available to read online—which features an in-depth interview with the fathers.

When asked as how Kordale and Kaleb’s family ties into the concept behind the “Face” emoticon collection, Johansson points to the ubiquity of emojis and their ability to transcend cultures and languages—something he believes is also true about family. For Johansson, it would seem the greatest freedoms comes when we recognize our most human of similarities. 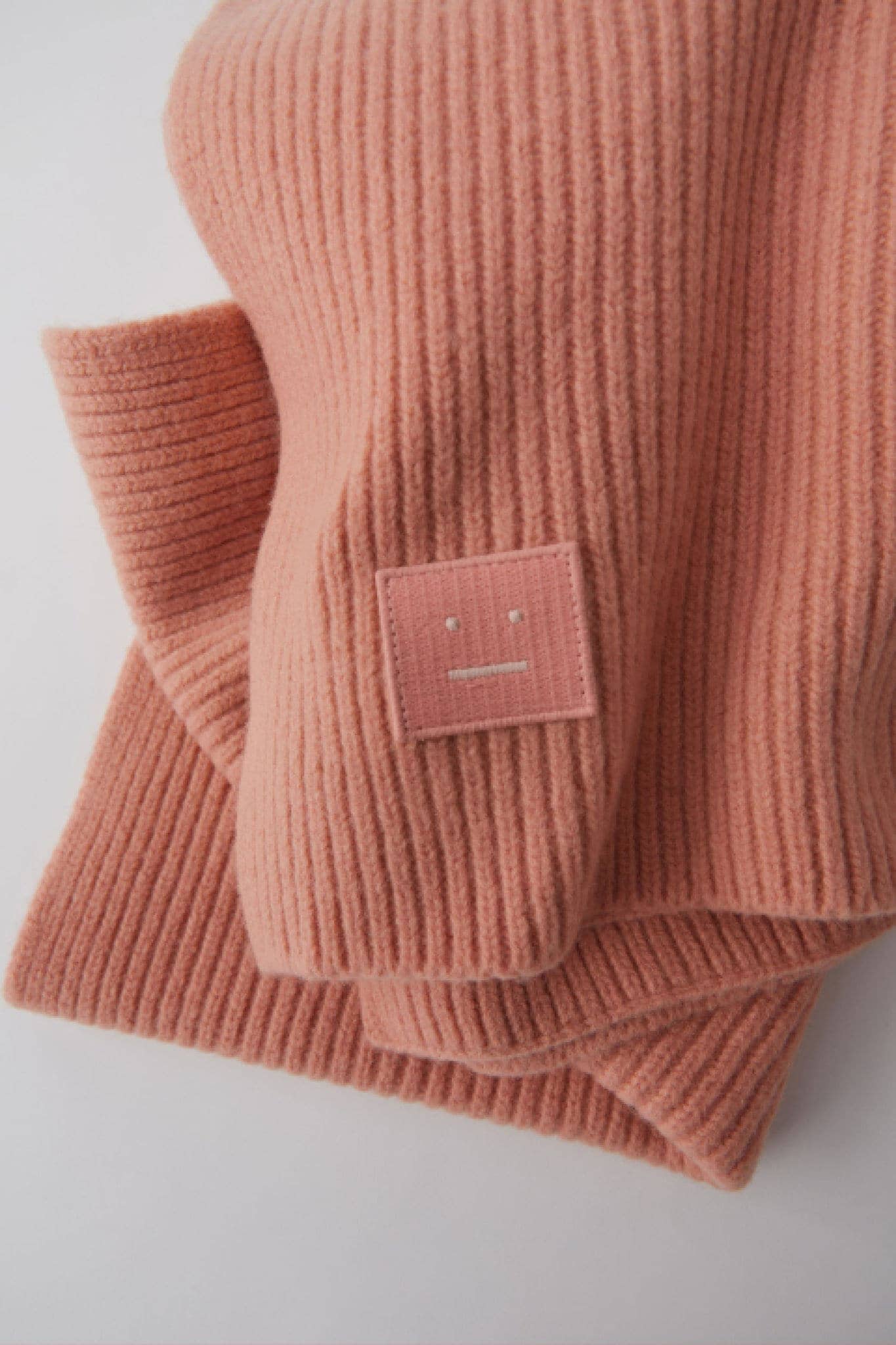 Acne Studio’s “Face” emoticon collection is available from select stores worldwide and on www.acnestudios.com, where you can also read the full story about Kordale Lewis and Kaleb Anthony.