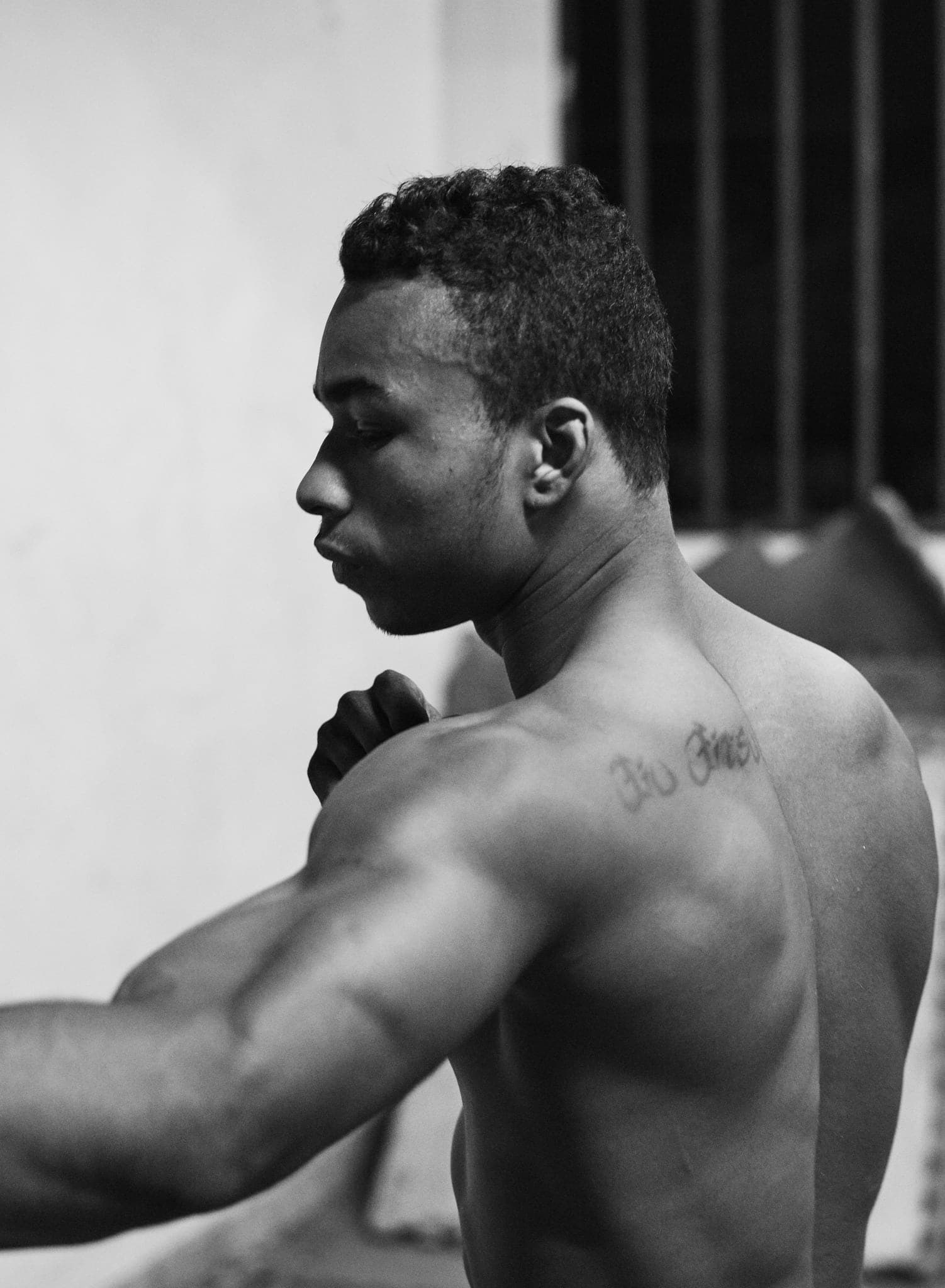 Y
O
U arrive at the lobby of the American Trade Hotel and you’re playing the traveler; seasoned adventurer, hip, young, a bit brash, but polished. With a touch of splendor. Yesterday you were yourself, and even this morning there was something lingering in you that was ineffably you; the you of yesterday and the one of tomorrow. But now you are the traveler and the man you’re looking at, the one pointing out the fresco adorning the walls — old graffiti photographed and reappropriated as new art — the one dressed in blue jeans, a white tank top, is playing the tour guide.1 His tour includes intimate house visits around the three-avenue- wide district, and momentarily, he’ll take you inside. You’ll meet families in shacks with a dozen dwellers and about as many ways to show you their hospitality, make you feel at home. Elsewhere, he’ll be playing the drug dealer and the gangbanger, and he’ll point out the places he used to push, the whole streets he says he used to own. Because that’s who he was before you came. Before you yourself became the traveler that enabled him to also become someone new. And it reminds you of something you’d thought about before, privately and in public, probably in passing, something you quickly let slip from your mind the moment it held you; the moment it made you stop: without you, I’d be nothing. 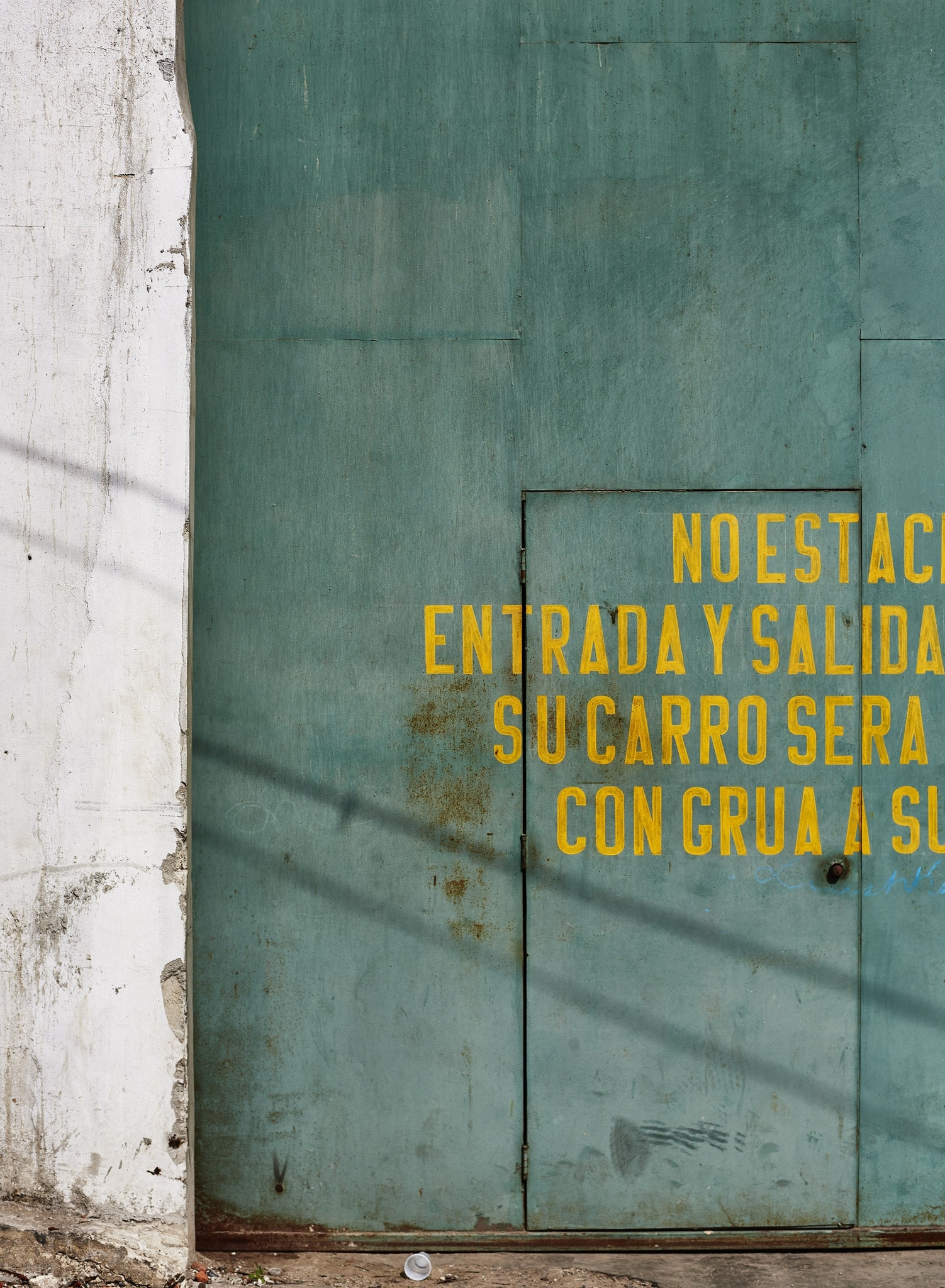 In life, as in travel, we’re in this together.

In Casco Viejo, where the renovated buildings and blocks resemble ready-made scene sets, you have the freedom of performing whichever role you like. The point is to escape yourself, The Passenger, who finds a passing resemblance in the person they are sitting beside, enough to want to become them.

Read the full story in Issue 07 on newsstands now.