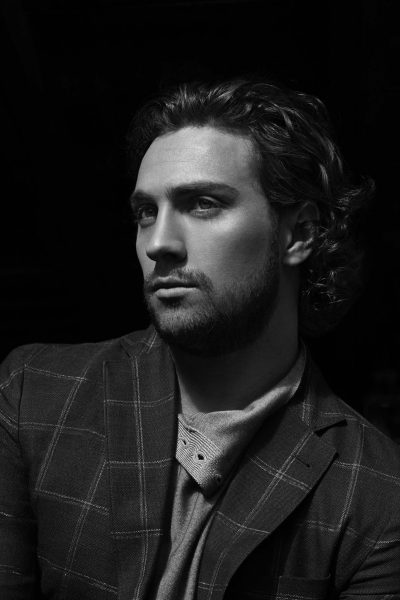 A boy from a small town outside London recently found himself in a nice hotel room in Manhattan. Snow had blanketed New York and he looked from his window at the giant formations of dirty ice along the streets of the Bowery below.

Aaron Taylor-Johnson, twenty-four, started acting when he was six and by ten had secured his first movie role. He played a child who believes he lost an identical twin somewhere out in the world, only to discover the boy actually exists.

As a teenager he experienced an auspicious ascent. He arrived on the screen more prominently in 2010 as the nerd-turned amateur superhero in Kick-Ass that helped launched his career to the next level. Parts in Savages, Anna Karenina, and Godzilla soon followed. His forthcoming role is in the new Avengers movie, as Quicksilver.

But Taylor-Johnson was not rushing to a film set this morning. Instead, he was in town to support his wife, the director Sam Taylor-Wood, who was busy promoting her anticipated film, Fifty Shades of Grey. They would be in Berlin just days later for a film festival and the distance from his children frustrated him. “They can’t come,” he said. “The travel wouldn’t be fair to them. It’s barely doable for us.”

His two girls, Wylda Rae, four, and Romy Hero, three, have become the center points of his life and he relishes being a young father. “I’ve taken time off recently,” he said, “and that has been wonderful. That is what life is about.”

Taylor-Johnson spoke with At Large about fatherhood, his craft, and why he believes we have entered a golden age of male actors. 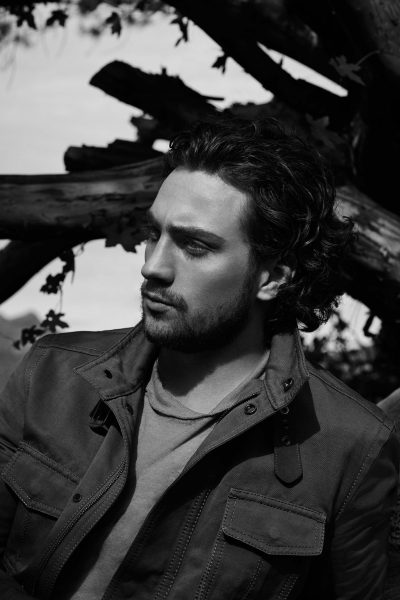 Alex Vadukul: What’s it like being a young father?
Aaron Taylor-Johnson: It has made me a better person. People ask: when did you want to become an actor? Did you wake up one day and want it? The beauty of my craft is that it came naturally over time. But with fatherhood, I’ve wanted it since the start. Even from a young age, I knew I was going to be a father. When Sam and I got together I knew I wanted to spend my life with her. Now I have a real reason why I’m here and it’s to raise my children and look after them. You look at the world in a whole new perspective.

Any parenting wisdom?
Our two were both born at home, and I helped deliver my children. It was very intimate. When I was holding my daughter, I looked down and thought, This is the most pure and most gorgeous, innocent, angelic thing I’ve ever held in my hands. This is the purest thing we as humans can create. This is the best creation we can make. As parents it becomes our job not to ruin it.

IT’S PART OF
BEING A YOUNG ACTOR.
THE WILDER THE
DRAMA IN MY LIFE,
THE DEEPER I CAN GET
ON-SCREEN

What were your early years in England like?
I grew up just outside of London. My dad is a civil engineer. My mum stayed at home. She worked odd jobs here and there so we could get by. I would do commercials, which would help pay for activities for my sis and me. And if I got a good job, it would pay for a holiday. At school no one really knew about my acting life. No one likes a boaster or a bragger. So that was my grounding: I had this kind of wild life, but I was also humbled because I grew up in a little village outside of the city, a place of simplistic views where people just don’t give a shit about that stuff. When I was six years old I was in a West End play. We’d drive an hour into London. Do the play. Get back at 11 p.m., and then school the next day. It was that sort of life. Through auditions, I also got used to rejection. I got that out of my system. If someone didn’t like me, I didn’t care. I never had training. I didn’t go to Julliard. When I was ten I did Tom and Thomas, which was made by a Dutch company. That was the first film that really pushed me. 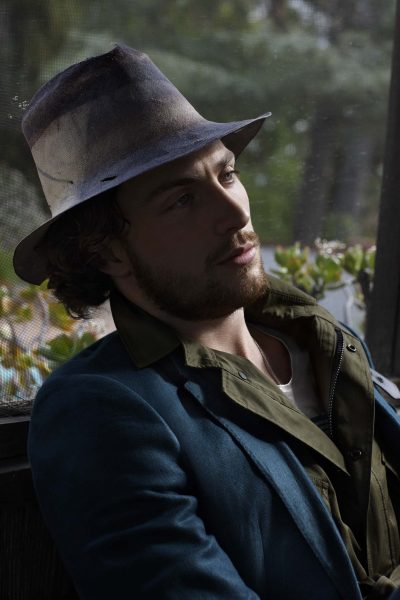 Who are your influences?
From an early standpoint it was Gary Oldman. I would see him in a movie and always think, Who is that fucking guy? I had to finish the movie if he was in it. I kept seeing him and asking who he was, until I finally decided, That’s what acting is about. But there are also the hugely talented actors of my generation, like Miles Teller, Eddie Redmayne, Andrew Garfield and Benedict Cumberbatch. They really push their craft and embrace challenges. Eddie, he’s a sweetheart. In the Theory of Everything, he put every last effort into his performance, into every muscle in his face, to portray Stephen Hawking. So I may have started with greats like Daniel Day-Lewis, but now I tend to focus more on the beautiful talent that’s rising around us. I kind of get more from seeing that. I just respond to them instantly.

You worked with Oliver Stone for Savages. What was that like?
The guy is sort of this sponge for knowledge. He has a vast amount of intellect. He can’t contain it. It’s spilling out. He just explodes with information. It’s a ride, but you have to keep going with it. It’s challenging. But I was like, Challenge me! I want that.

Your forthcoming role is as Quicksilver in the new Avengers movie. What’s it like working on a Marvel film? And what do you think of the seismic influence superhero movies have on today’s box office?
A Marvel movie is such a different entity to be a part of. You are working with these people who are just interested in the world of Marvel, and they are specifically focused on how to best bring the characters to life. It was a beautiful thing to be a part of. As to why superhero movies do so well, I think it’s because they have characters that are surprisingly quite complex. Under each superhero movie, there is a story about an alter ego. People just respond to that.

Has fatherhood changed the way you think about acting?
Before I was married, I worked hard and played hard. I started acting when I was six. By fourteen or fifteen I was getting jobs on my own. And that opened me to the experiences that come with an adult lifestyle. It’s part of being a young actor. The wilder the drama in my life, the deeper I can get on screen – that was kind of the philosophy I had at the time. Now, I’m selective about what I do. So much so that, when I read a script and think I can do it, I have to ask myself, Why do I want to do it? I look around at my wife and kids think about it carefully first. It gives you real perspective. 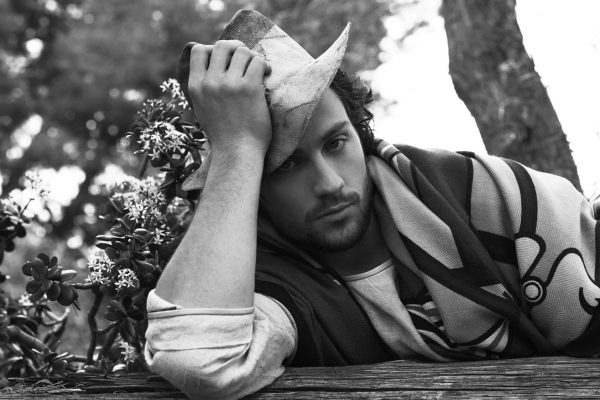