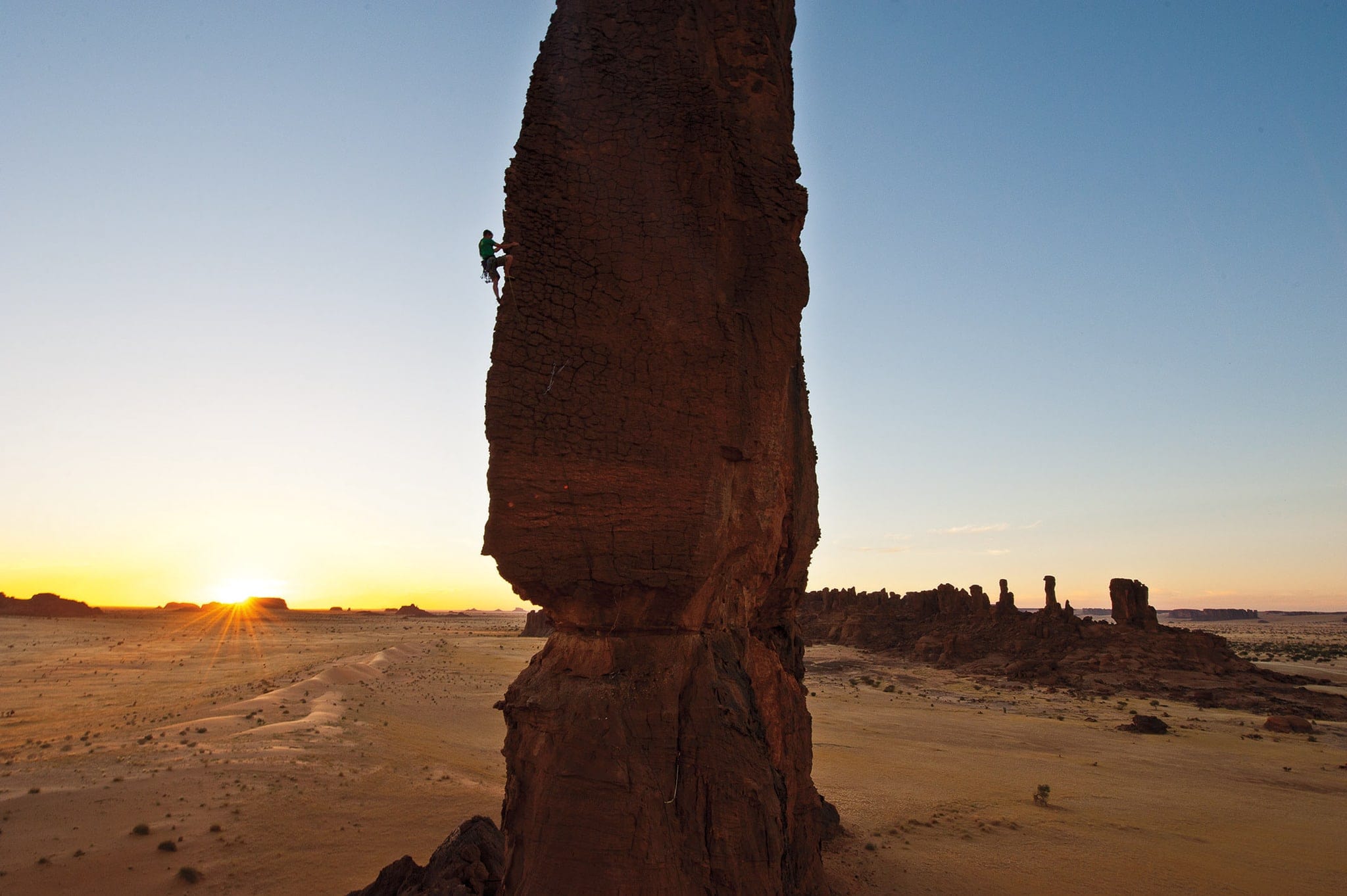 ALEX HONNOLD LAY ON HIS BED IN THE BACK OF HIS VAN, sprained right ankle kicked up, toes grazing the low ceiling. Across from him, wooden shelves lined the wall, stocked with topo maps and non-fiction. An outline of El Capitan was carved into the plastic liner of the sliding side door and a wooden hangboard, dusty with chalk, was bolted above it.

It was a mid-October afternoon in Yosemite Village. I had driven through the night from Portland, Oregon to interview Honnold for Rock and Ice magazine. Honnold was recounting his repeat solo of Heaven, an overhanging splitter crack perched on Glacier Point above Yosemite Valley, for a Squarespace commercial.

“During the first lap, I gobied myself twice on the fingerlocks, and I was bleeding. Then I did a second lap and got rescued on the last move — it’s a sloping shelf with a heel hook to a baggy fist jam. I rocked up to the jam and started to slip, so I dropped back to the shelf. There was a crane a meter and a half above me, so the operator lowered the rope, and I grabbed it. If nobody had been there, I would have just done it and survived, but when a dude’s right there, I’m not going to take any risk.”

It was like watching Michael Jordan narrate his ‘98 buzzer beater against the Jazz in Game 6. More or less, Honnold had just described twice soloing a route, within a few minutes, that most talented climbers would consider a bullet point on their bucket list. Contrary to his nickname, “No Big Deal,” Honnold is the greatest big-wall free soloist ever.

Free soloing is climbing without a rope — falling would mean a long screamer until exploding like a piñata on the rocks below. Since Honnold began climbing ropeless at crags near his hometown of Sacramento over a decade ago, he’s free soloed more miles of stone than anybody on the planet. 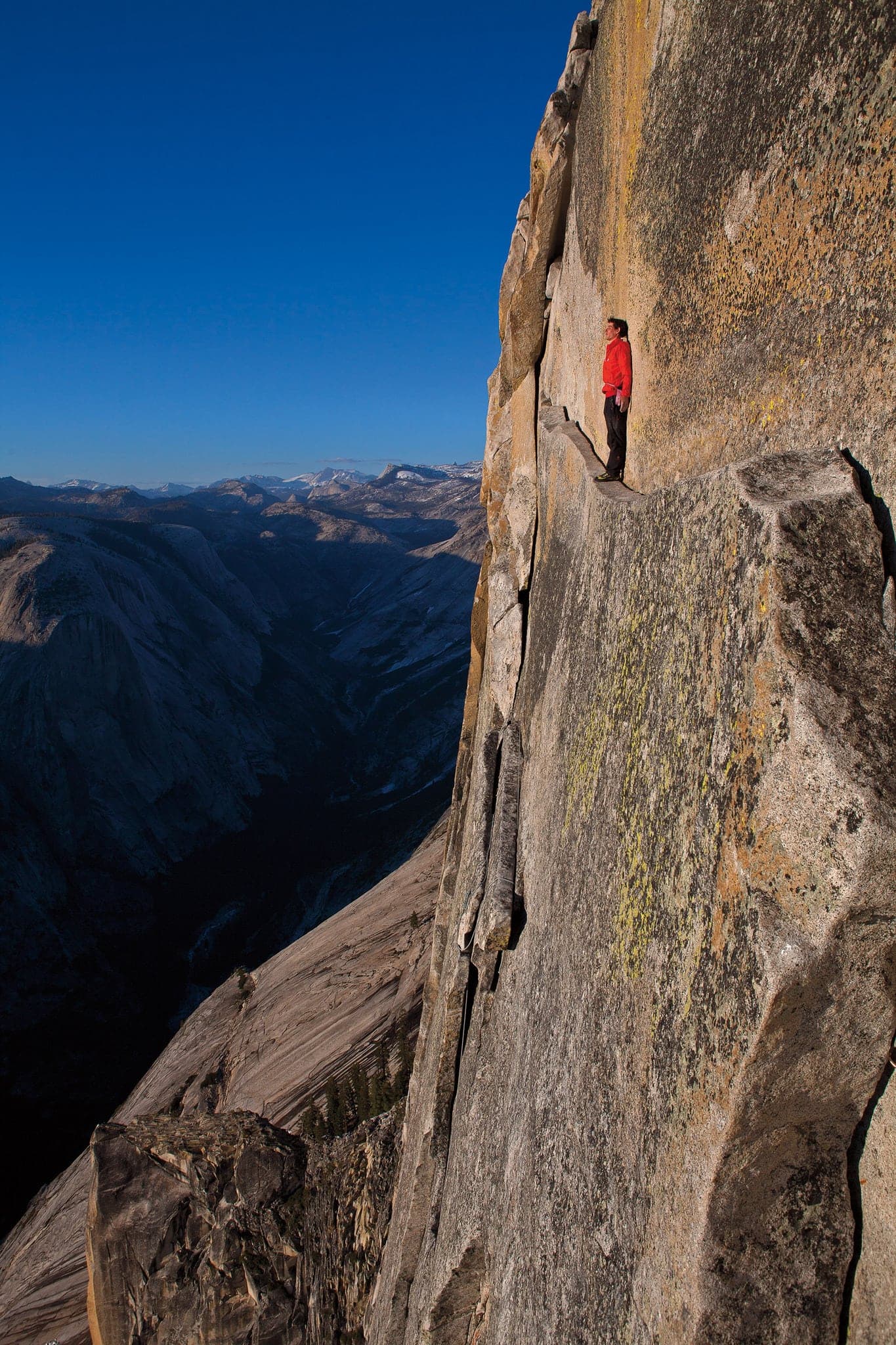 He solos when the rock is wet and he solos when the rock is loose. Sometimes he solos when he’s never seen the cliff before. Other times he solos at night — when cracks are known to weep — by the glow of his headlamp. Often, he solos routes faster than anyone else on the planet has climbed them with ropes. Most of the time he solos on near-invisible holds; a few thousand feet of air beneath him and no way down but up. All of the time he solos with precision and grace, moving like a dancer and pausing only to shake blood back into his fingers.

Picture Half Dome, the black-streaked granite giant that looms 1,300 feet over the Yosemite Valley floor. Imagine God dangling a rope alongside that blank face from summit to toe and asking you to climb it, arm over arm. Not the dome half of Half Dome — the towering vertical face. Take as much time as you need. In 2008, Honnold free soloed that wall in under three hours. It had never been done before and nobody has repeated it without a rope since — except for Honnold. He shaved his speed record down by almost half a few years later. But the Regular Northwest Face was at the beginning of Honnold’s career. Even bolder climbs since then. 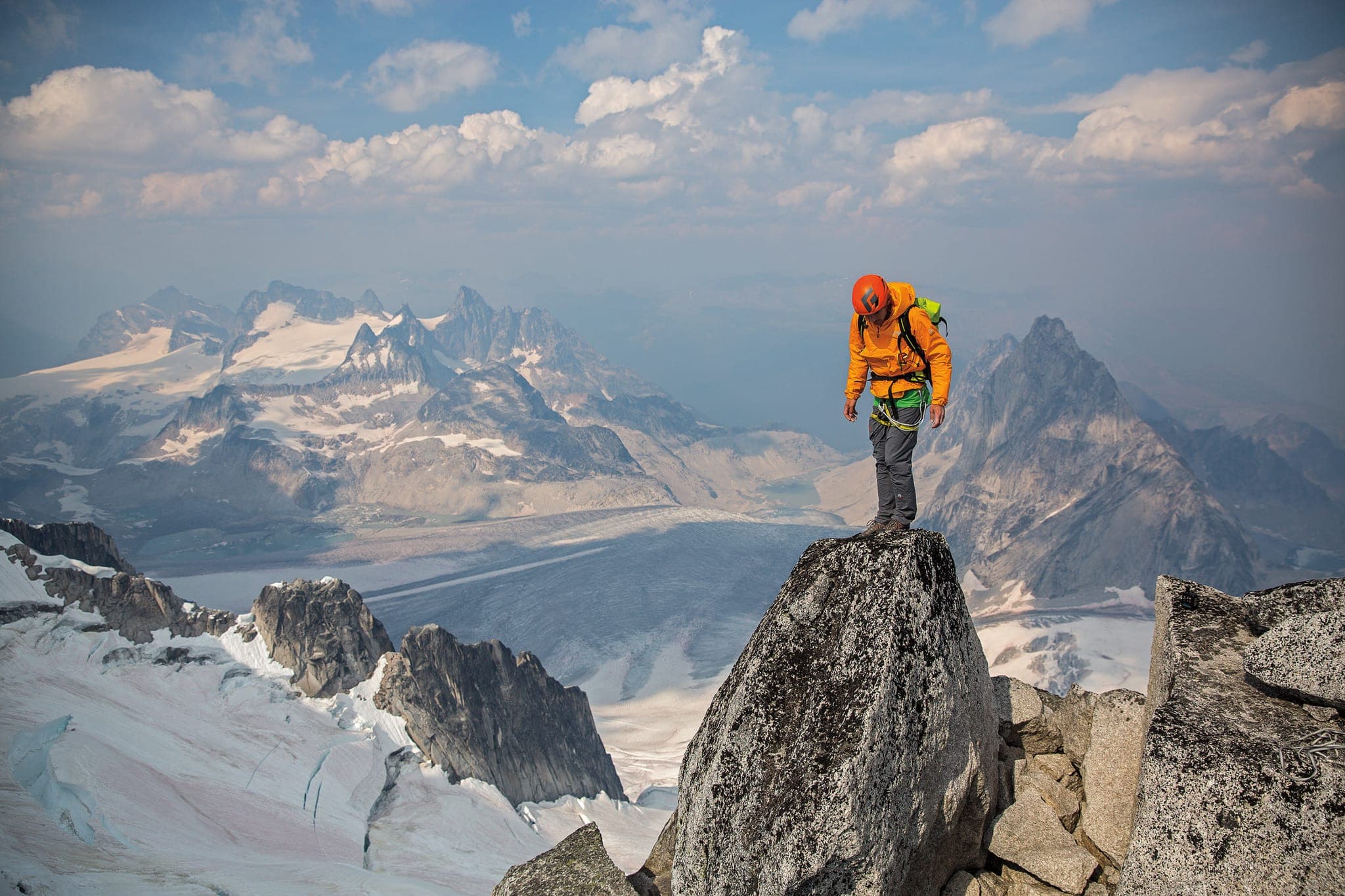 *Read the full story in Issue 08 on newsstands.