Screwball — A Cautionary Tale and Interview with Billy Corben 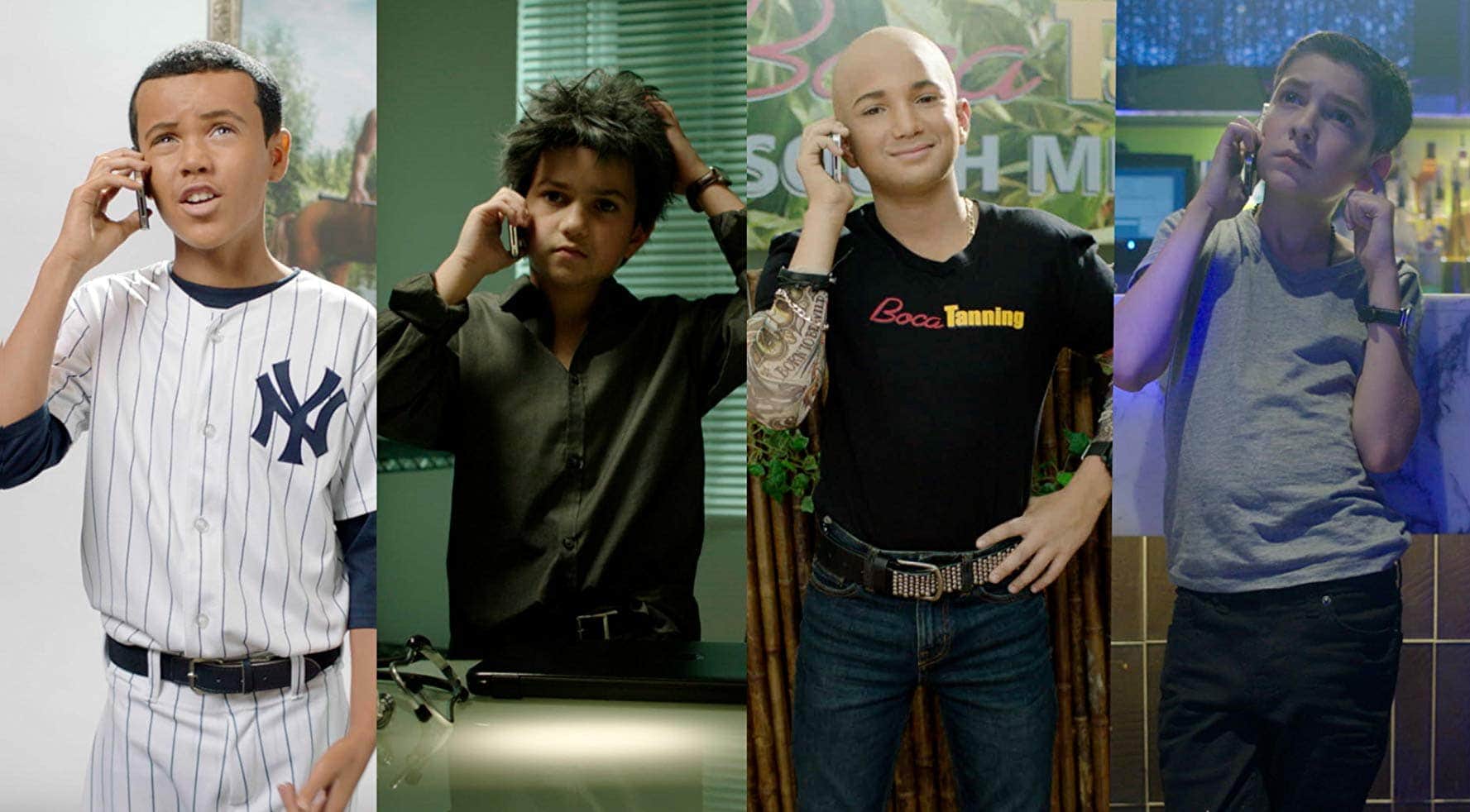 Once upon a time, the land of Miami Florida was the Whoville of the geriatric set. The weather was perfect or nearly so for the residents of this sunny land. Every year, giant winds and inconvenient amounts of rain would come and the grandmas and grandpas would flee north and visit their children in other villes only to come skittering back the moment the clouds cleared. Every once in a while, the grandparents made a mistake and told their children and their friends about the paradise from which they hailed. They spoke of oranges growing on trees—In their yards! They bragged about gorgeous sunsets and expansive sandy beaches. Well, some of these peeps thought this sounded nifty AF so they decided to pack the kids up and visit this fabled land for Christmas Vacation. (It was last century—It was still called Christmas Vacation.) Well, some of them stayed and never returned to the miserable cold climates where they came from and started to produce even more Floridians.

Like any other place with a population boom, they needed to build homes and to construct more homes that people could afford they needed to pay people from faraway lands where plants way more exotic than oranges on trees thrive. Miami was for old people. Except for the repeat fender-bender offender, or shuffleboard kerfuffle, the good police officers in this warm and sunny clime didn’t have much to do… Or so they thought.

You see, when you have a funny shaped piece of land surrounded by water on three sides and you are paying people jellybeans to build your homes, clean-up after you and take care of your kids, some enterprising fellow from a faraway land is going to figure out a way to capitalize on the trifecta of good fortune: naïve law enforcement, land surrounded by water and a country obsessed with cocaine. By the 1980s, Miami, Florida, a geriatric Whoville no more, became the wild west of the cocaine industry.  By the time this century rolled around a lot of bad hombres were the stuff of legends though some had been caught (personally, I want my drug lord to be one who doesn’t get caught, I mean, would you trust a convicted kingpin?)*

In 2006, documentary filmmaker, Billy Corben made Cocaine Cowboys and Mr. Corben realized there was money to be made in what one of his friends calls “pop docs” and he hasn’t slowed down. By the time the 90s arrived Miami needed a new vice now that cocaine was passé. Always a popular spring training spot for America’s greatest pastime (a friend thinks 15 teams train there and honestly, I’m too lazy to check), some enterprising folks took advantage of the relatively lax law enforcement and ineffective medical licensing board and faster than you could say “bingo”, Miami was baseball doping central. You wanted juice; you go to Miami. They had the kind you can squeeze yourself or buy in the store or for a price you could go to the self-proclaimed “performance enhancement specialist” who would hook you up with the other kind of juice. And even better, if you followed his protocol, you wouldn’t “piss dirty.” Yep, your pee-pee would be clean as long as you did exactly as you were told. What could go wrong?

Bully your way through life and you’ll get ahead.

It sounds screwy because it is beyond absurd that people would become so obsessed with hitting home runs that they would jeopardize their long-term health, let their faces become as big as pumpkins and get acne like a teenager. Fair play no longer mattered. It became all about bigger, faster, stronger. Baseball players’ salaries started to climb exponentially and no one seemed to care. 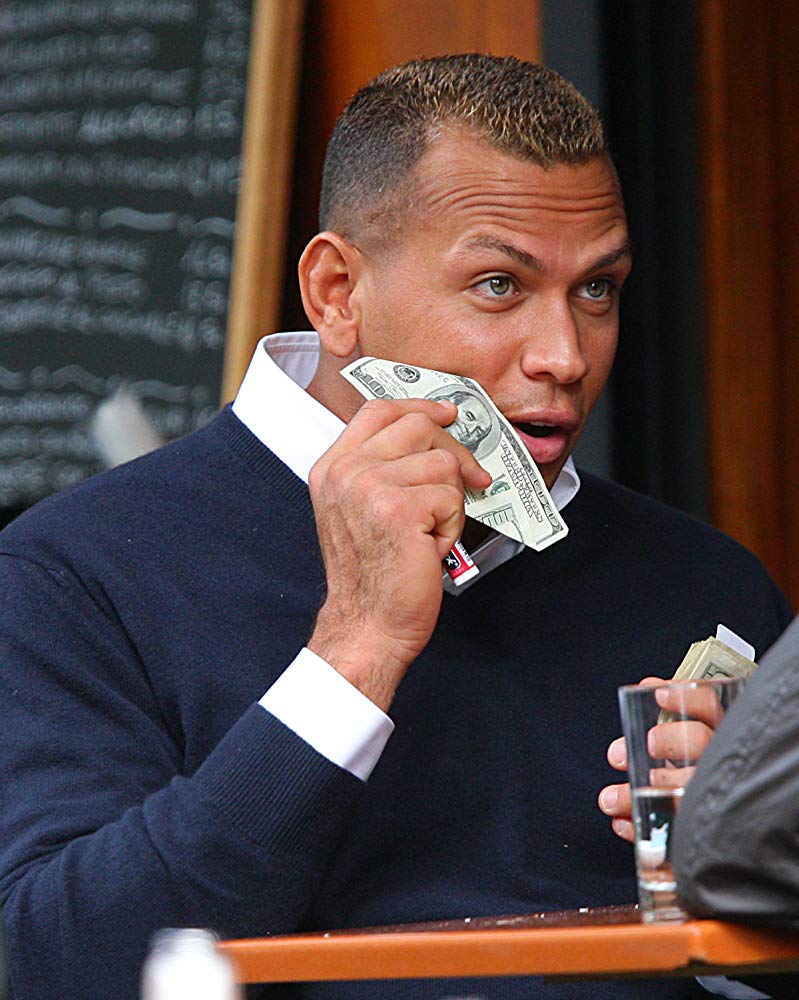 Then there was Alex Rodriguez. He was not the first, he will not be the last. Maybe it’s his eyes? But he was so high profile, something had to change. As a documentary filmmaker, Billy Corben sees the opportunity for compelling storytelling when the stakes are high. His film Screwball takes us through the entire A-Rod doping scandal and before you even dare think “yawn,” Corben knows absurdity when he sees it. The adults in charge all the way from the commissioner of baseball, the team owners, the managers, the dude at the tanning salon, to the sketchy guy cooking steroids in his garage—everyone was complicit. 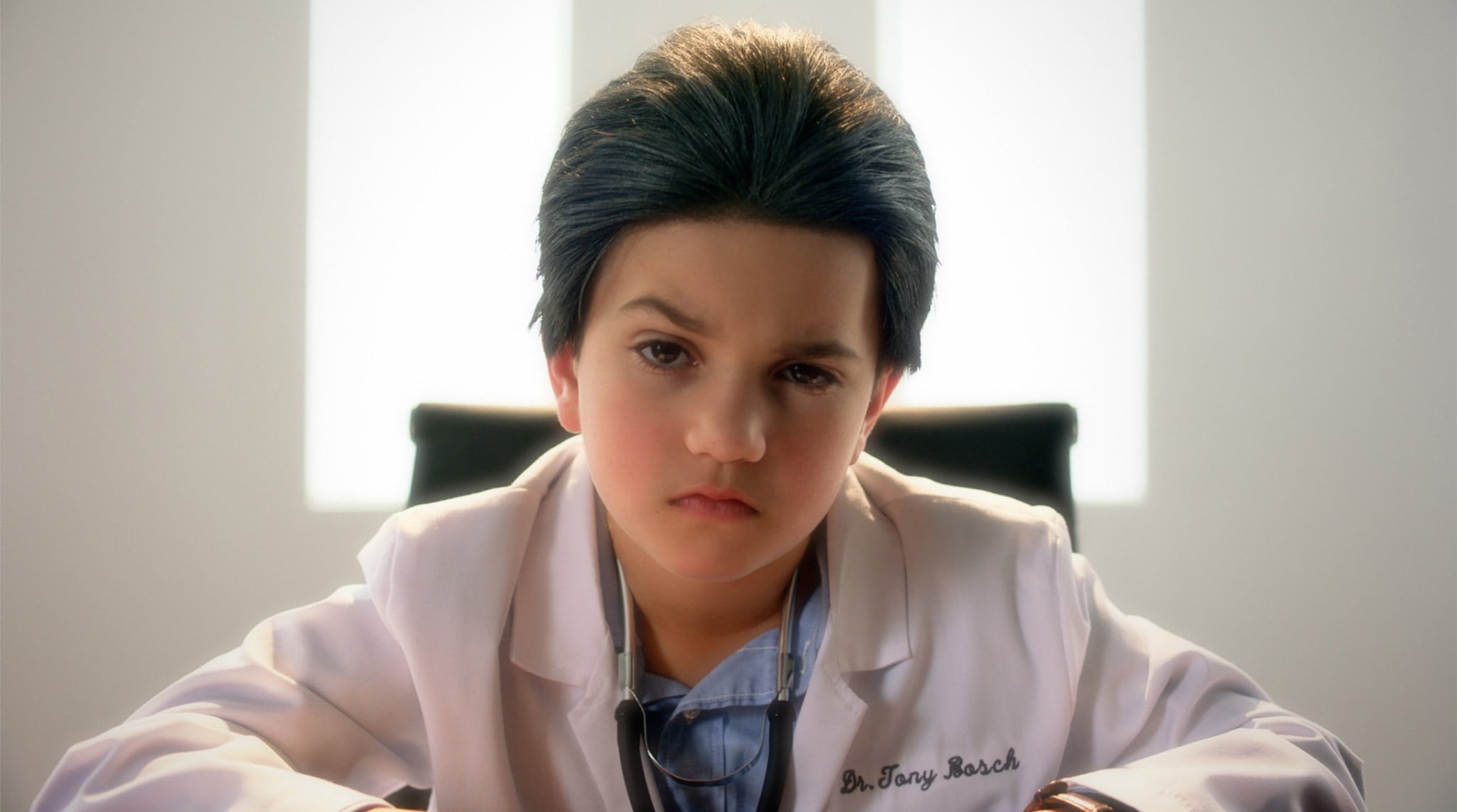 What makes the film extra special is that Corben uses children to play the parts of the players, the owners, the baseball commissioner, the self-proclaimed steroid expert, you name it. The twist? He had them lip-sync to the adults all of whom were actually involved in the scandal. No adult actors were used. It totally works. Corben also realizes what a lot of us believe but so few ever say about the players, “the only thing really particularly noteworthy about them is some of them make obscene amounts of money. Are those our values?”

Your character is irrelevant. Your integrity and honesty are irrelevant. It just matters that you’re the highest paid player. That’s the thing about Screwball; it’s this bizarre, irreverent kind of farce, but for me, it’s a documentary about what I call the new American values. We used to teach our children honesty, integrity, tell the truth, do unto others as you’d have done to you. You know, the Golden Rule. 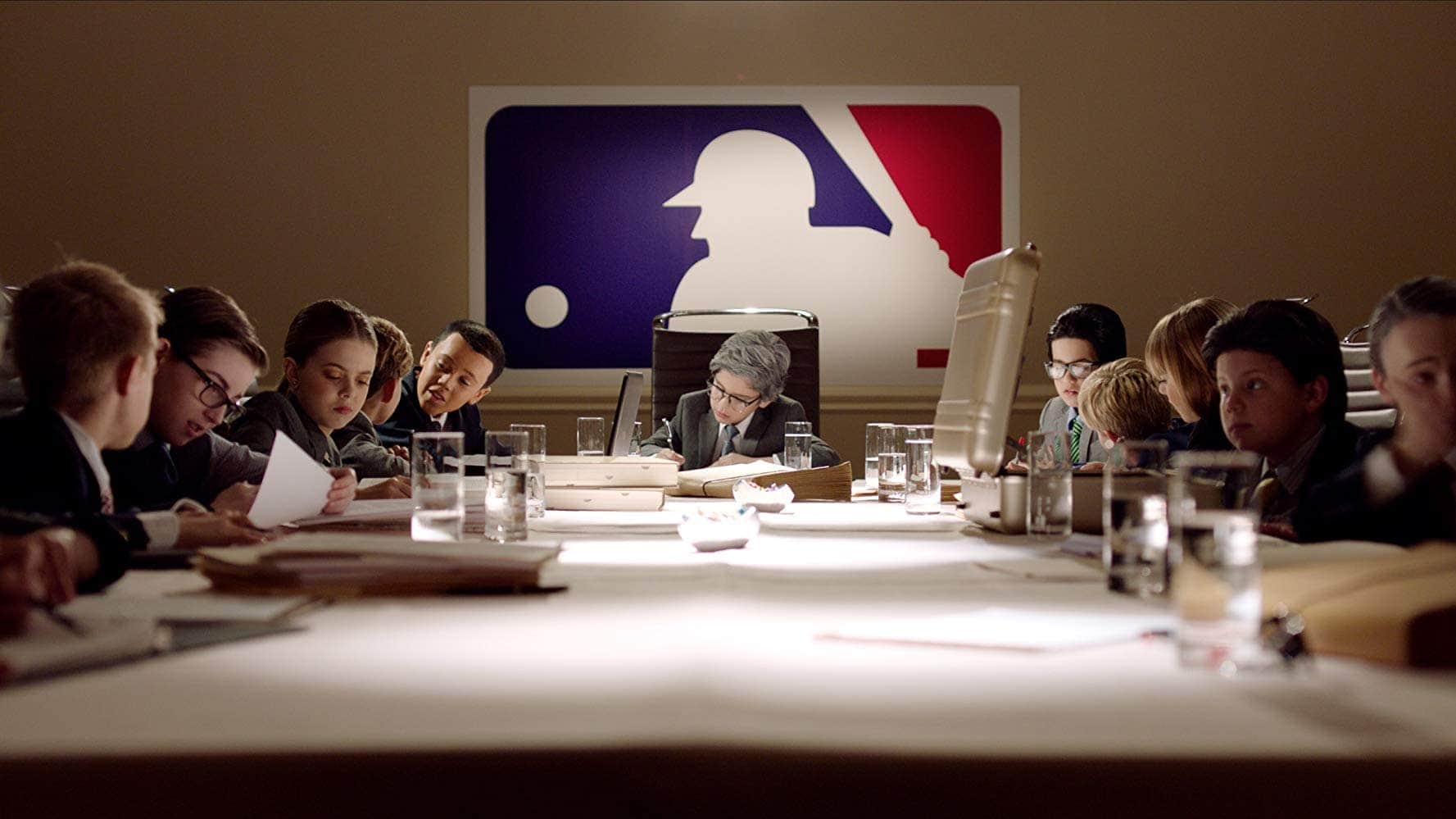 Who we canonize and make heroes of matters. And it matters to children. That’s what they think is okay. That’s what they think is acceptable behavior and how you get to achieve the American dream is through the values of these people. When these people are Donald Trump and Alex Rodriguez and Rob Manfred, like I said, there’s damage being done that we will not be able to comprehend or fully understand until we hopefully survive this, you know, this time in our history. I hope that we do. I’m just trying to MAGA. I’m trying to make A. Rod great again. That’s what I’m trying to … hashtag MAGA.

The Worst Kept Secret in the Movie Business

The worst kept secret in the movie business is that sports movies are the easiest ones to make because even the bad ones are still pretty watchable. They’re still pretty good. It’s simply because all of the essential ingredients to drama are inherent in sports. They’re already there. They preexist, so you have colorful characters trying to outdo each other, overcoming adversity, you know, utilizing different tactics to obtain a goal. You know, and you have a big crowd cheering at the end.  If they lose–even better.

As far as drama is concerned, it’s all conflict and sports is conflict and overcoming adversity- Sports is drama. Even sports docs about sports that I don’t give a shit about; which are most sports, to tell you the truth. They still are effective…I can’t believe I get paid to do this sometimes.

I dunno how Corben’s going to top this one. His production company, Rakontur is a documentary rabbit hole. He spent about an hour with me on the phone while driving on the highway. Corben doesn’t need to stray far from home for a trove of rich documentary film material. Southern Florida has everything a filmmaker could want. Screwball turned me into a baseball junkie. He was incredibly generous with his time and I don’t think I’ve ever laughed so hard during an interview.

For Showtimes and Streaming Info

*For the record: I am so square you can draw right angles around me even though I look like someone you can buy Ecstasy from at a dance club. I know because every time I go to one, people ask me if I have any. However, I stand by my Kingpin analogy. I mean, I stole it from the POTUS.