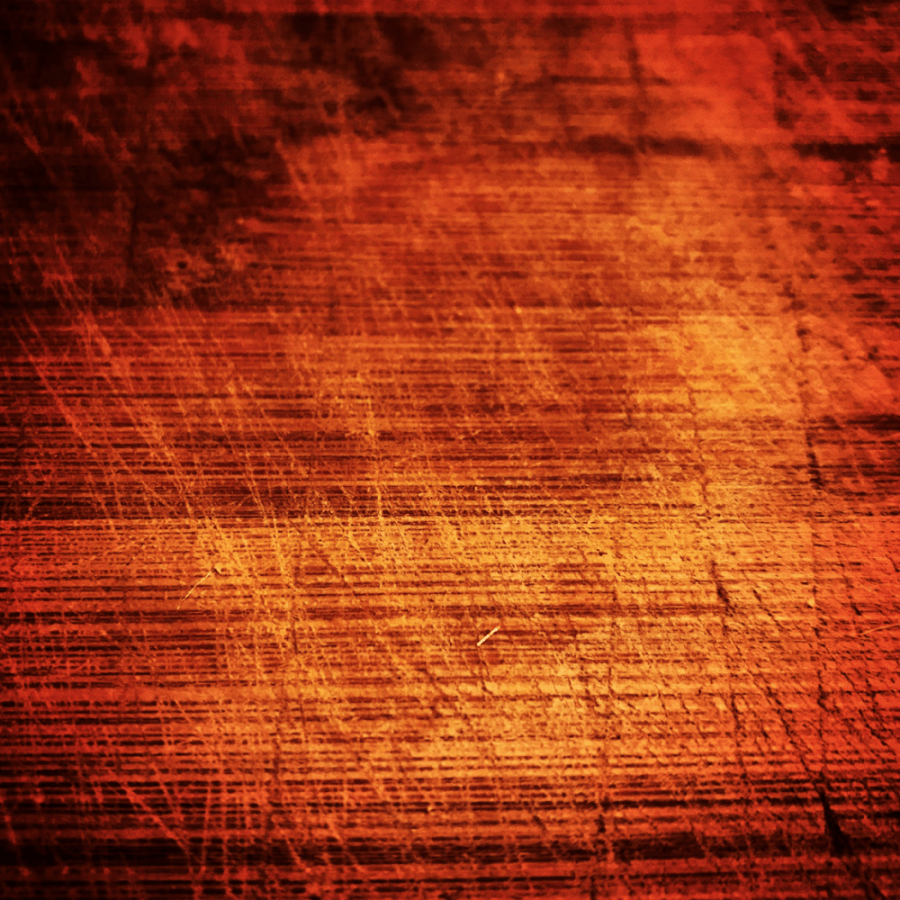 There’s a humidity that descends on New York in the summer. It threatens to burst but holds true, leaving one pining for a release.

I push through the broken downstairs door and climb the five flights to Esther’s apartment. Along the way, I notice that someone’s tried to clean the stairwell.

“You can tell a lot by a person’s friends,” she says, from behind the door.

“He’s going through a divorce,” I say. “I didn’t plan on him sticking around.”

The door cracks open, chain lock in place. “I thought we’d reached a point where we could be honest about what we wanted,” she says. “I don’t want games. I never have.”

“Allow me to make it clear, then: I am not your fucking whore.”

“Putting me in a position to feel pressured? In a public place?”

“Fuck off,” she says, shutting the door.

After a moment’s shock, I try knocking. “Esther?” No answer. “I have no idea what you’re talking about.” Nothing. “Would you please let me in? I’m not leaving.”

Her neighbors crack their door.

Two sets of eyes peer out at me.

I knock harder. “Would you open the door?”

I use my fist. “Esther!” Throwaway to the neighbors: “I’m not usually like this.” Start pounding. “I’ll wake up your whole building if that’s what it takes.”

She swings her door open. “You have no shame.”

“Add it to the list,” I say, following her inside.

“I can’t believe I trusted you.”

She’s been in here with the lights off.

“God damn you for that,” she says, slugging vodka from a glass. She exhales, fixes me with a stare. “I don’t want you here.”

“Tell me what happened.”

“You’re going to call the cops on me?” I ask, incredulous. “Go ahead.”

“I haven’t done anything.”

Someone on the other end says, “Esther?”

I freeze, she shoots me a look.

She takes back the phone. “I’m here,” she says. “Everything’s fine.” She hangs up. Finishes her glass. Refills.

I force myself to swallow. “Ex-husband?”

A police car passes, casting red and blue across her ceiling. “Is he the reason you live like this?”

My eyes fall to a manuscript, Esther’s crossed out huge sections.

“What happened at the restaurant?” I ask.

“Called it a ‘Transatlantic Special.’”

Another cop car. “You’re messing with me.”

She shakes her head.

“I had the impression,” she says, “that it might not have been me who he wanted.”

A third set of lights. Something happened.

“You must see the way he looks at you.”

“I’m not making you a cocktail,” she says.

She withdraws a glass from the cabinet, fills it with vodka. I down a good measure. Gasp afterward for air. We catch each other’s eyes, then break away. I look around her nonexistent apartment in all its third world glory, wonder how she ended up here, how I’ve ended up here, what I honestly expected would happen, there’s no reward for adopting another’s foxhole, forgoing the rest of the world. I’ve seen her twice now in public and the other time was fucking in a restroom as strangers.

That’s when I notice she’s still wearing the dress she chose for us. She sips timidly, also glancing at her surroundings. Acutely aware, I’m sure, of every argument stacked against her.

When I manage to find my voice, I ask, “You really thought I was behind it?”

“I don’t know,” she says, wiping below her eyes. “This wasn’t exactly a typical night for me.”

“Is it alright if I hold you?”

She hangs her head, covers her face. “I’m not crying.”

“You don’t have the power to make me cry.”

She invites me closer and I obey, enveloping her in my arms. We sway like an old couple dancing. “You have the power to make me cry,” I tell her. “I care about you.”

She buries her face in my shoulder.

She shakes her head, still hidden. Tears soak my shirt.

“Are you seriously married?” I ask.

She looks up at me, mascara running. “I understand if that changes things.”

A garbage truck veers onto her block, sending hisses and clashes upward.

She lays a hand my heart. “It’s not always about what we want.”